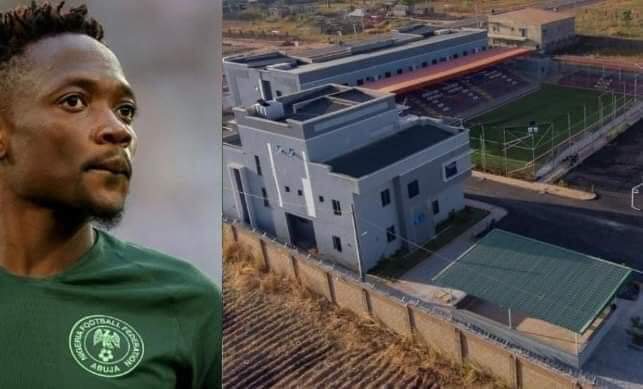 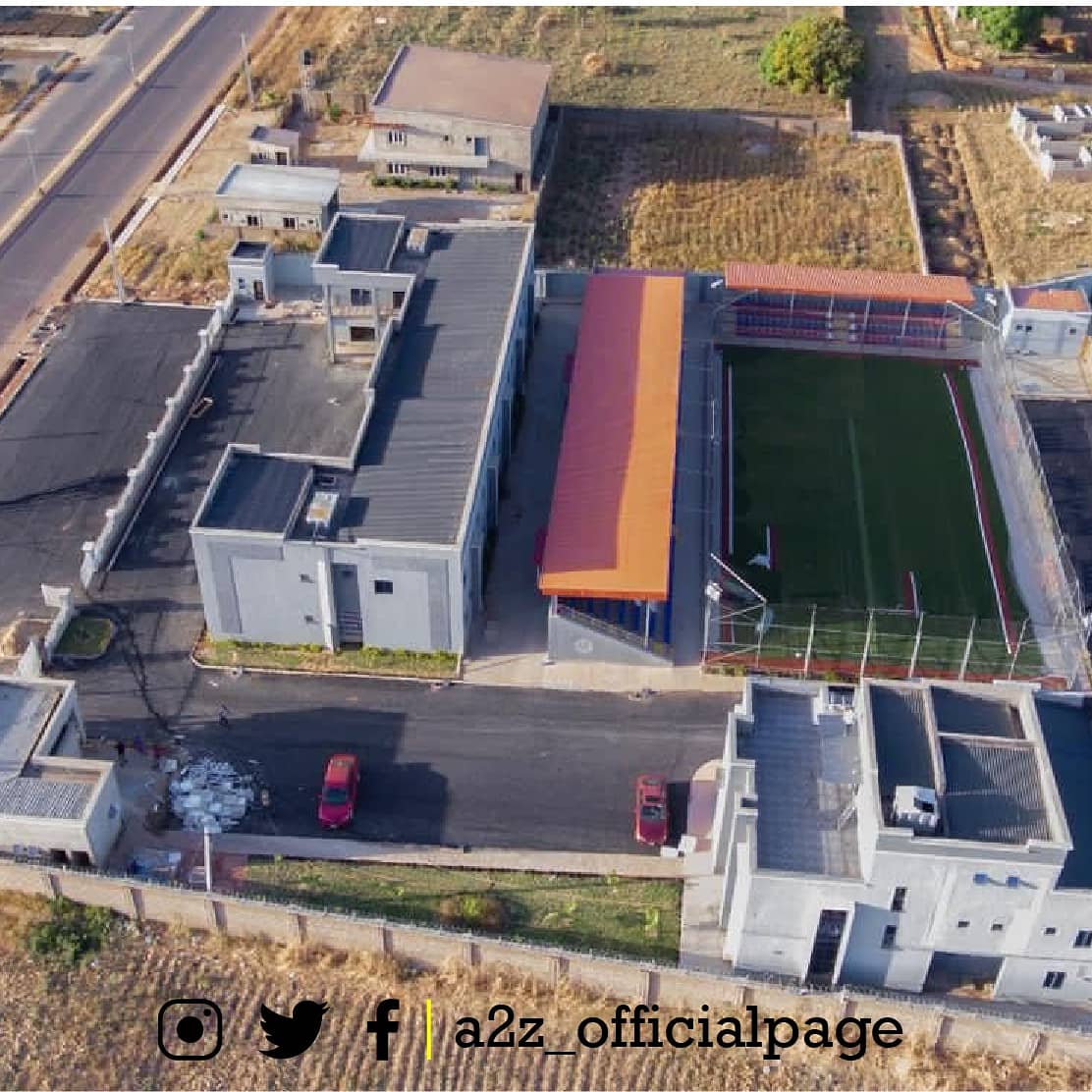 Ahmed Musa has completed another multi million naira sport centre in Kaduna State, just as he did in Kano State, to train more youths as his own way of giving back to the society.

The Nigerian Super Eagles winger who had a stint in Saudi Arabia League, had also sponsored 100 students in Kano to get University degrees from a private University.

Ahmed Musa was born on the 14th day of October 1992 in Jos, Plateau State.
Bein born in Jos, he is best described as a J-town boy (slang used to refer to males in Jos) by Nigerians especially those who reside in his city of birth.

The Nigerian International who is originally from Borno State was raised in Edo State by his mother Sarah Moses following the death of his father when he was seven years old.