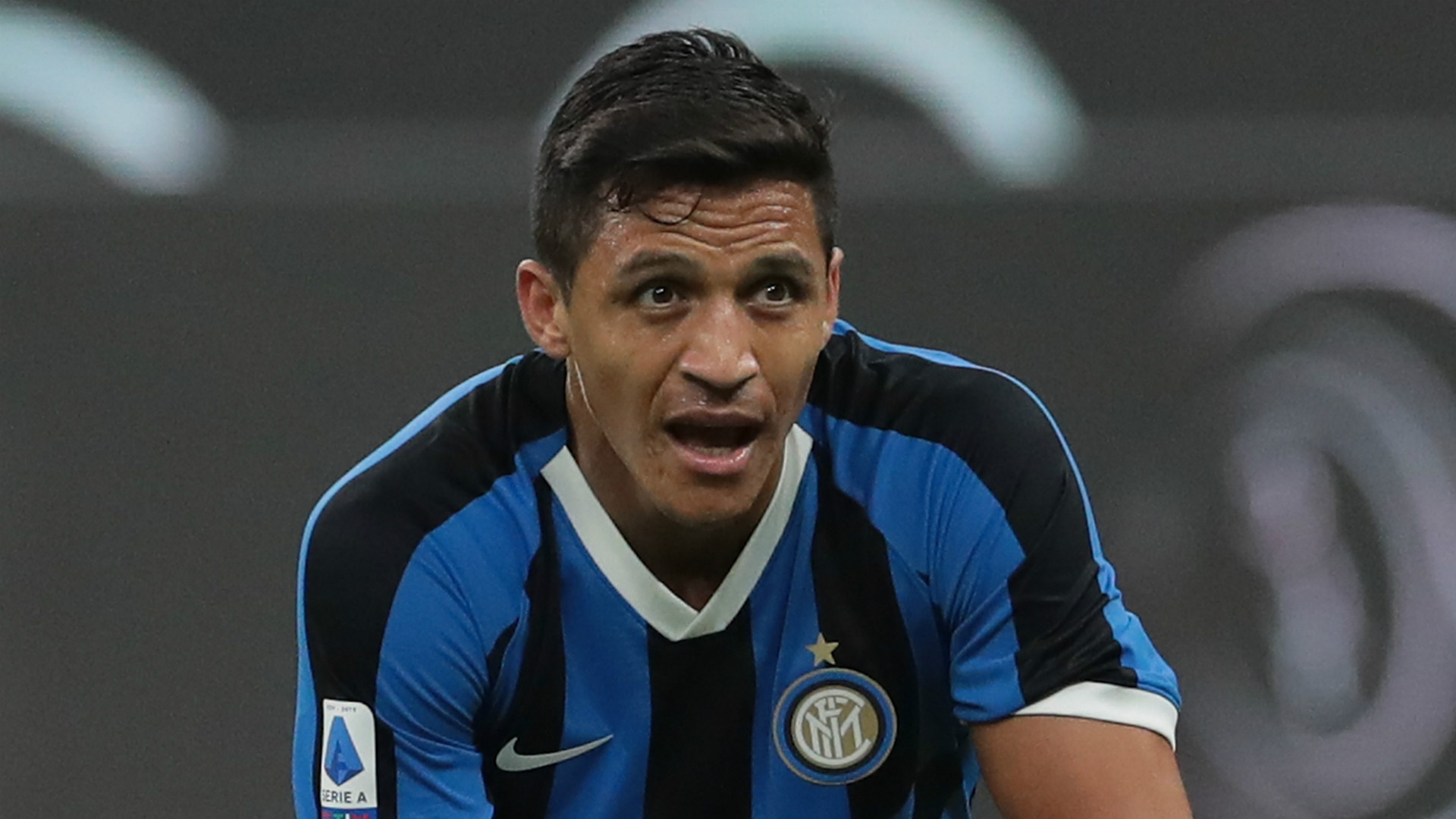 Ole Gunnar Solskjaer has confirmed that Alexis Sanchez will return to Manchester United following his loan spell at Inter.

The Chilean joined the Italian giants on a season-long loan deal back in August, but he still has two years left to run on his current contract at Old Trafford.

Sanchez has only scored once in seven appearances for Inter, with niggling injuries and fitness issues restricting his contribution.

The 31-year-old’s first year at United was blighted by similar issues as he failed to replicate the same form he showed on a consistent basis while on Arsenal’s books.

Sanchez had been tipped to secure a permanent move away from Manchester at the end of the season, but Solskjaer is adamant that he still has a future at the club.

He told a press conference on Tuesday: “Alexis will come back in the summer and will prove youse all wrong.”

United are in danger of missing out on Champions League qualification for a second successive year, and time is running out for Solskjaer to bring in extra reinforcements in the January window.

The Norwegian has admitted the club are still on the lookout for “one or two things” amid an injury crisis which has seen key trio Marcus Rashford, Paul Pogba and Scott McTominay sidelined.

However, Solskjaer insists that “good deals” are “difficult” to find in the winter market, with most clubs reluctant to part with their most important players.

“We’ve got players here that we’re working hard to get back as well and if there is something out there then the club is pursuing that and it’s difficult,” he said.

“I can’t remember how many good ones we’ve brought in and were good deals in January.

Solskjaer was speaking ahead of his side’s trip to the Etihad Stadium to face Manchester City in the Carabao Cup semi-final.

United lost the first leg 3-1 at Old Trafford and will need to produce a repeat of their performance in a 2-1 away win against their local rivals in December to have any chance of progressing to the final.

“They’re getting players back as well, we hit them last time when they were struggling a bit and since then they’ve played really well,” Solskjaer added.

“We’ve lost Scott and Marcus since that game, we’re a little bit lighter in the playing department. We can’t just defend, we have to try to keep the ball and make them run after the ball.

“It has to be a perfect performance but we’ve done amazing things before at this club and the PSG game is a very, very good example of how you can make a two-goal deficit work in your favour. We need the first goal.”