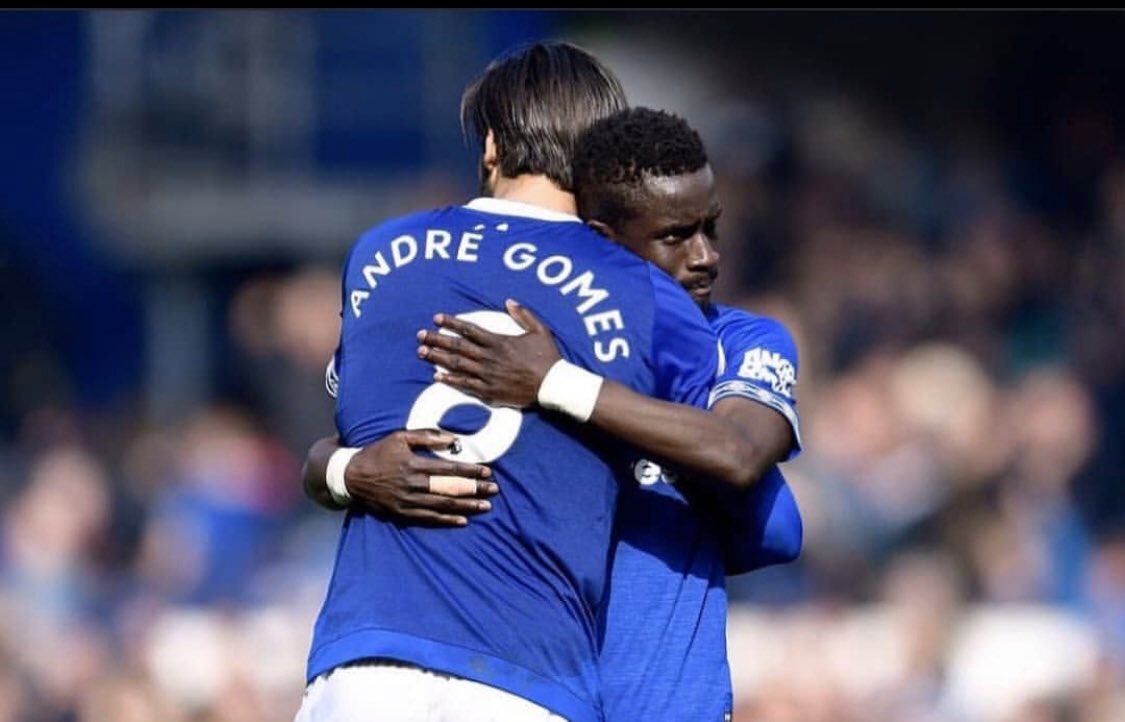 Everton revealed today that Andre Gomes underwent surgery on his ankle and that it went ‘extremely well’ [official site].

The Toffees playmaker suffered a horror injury during Sunday’s 1-1 draw with Tottenham Hotspur at Goodison Park.

Play was halted for around 10 minutes while the Everton player received treatment on the pitch following a challenge from Serge Aurier and Son Heung-min.

Son and a number of Gomes’s team-mates looked visibly shaken by the sight of the Portugal international’s ankle, but Everton added in their statement that a ‘full recovery’ is on the cards.

Idrissa Gueye played alongside the former Barcelona star on Merseyside last season, and here’s what the Paris Saint-Germain ace sent him on Twitter.

Gueye took to Twitter to offer his well-wishes as the former Barcelona player makes what looks likely to be a long road to recovery.

“Wish you a fast recovery Andre Gomes. You are a warrior,” the 30-year Senegalese tweeted.

The combative Senegal midfielder sent his well-wishes to his former teammate who sustained a serious injury on Sunday
Idrissa Gueye described former Everton teammate Andre Gomes as “a warrior” after the Portuguese midfielder suffered a serious ankle injury in the Toffees’ 1-1 Premier League draw with Tottenham Hotspur on Sunday.

The 26-year landed awkwardly after getting fouled by Heung-Min Son and collided with Serge Aurier.

Referee Martin Atkinson gave the former a straight red card, although replays showed the collision with Aurier was as much to blame for the incident.

Gueye moved to Paris-Saint-Germain this summer and has featured nine times in all competitions, scoring once.

After sitting out three games with a groin injury, the combative midfielder was back in PGS’s 2-1 loss at Dijon over the weekend.

Despite the setback, the French capital club remain seven points clear of Angers at the top of the Ligue 1 standings.