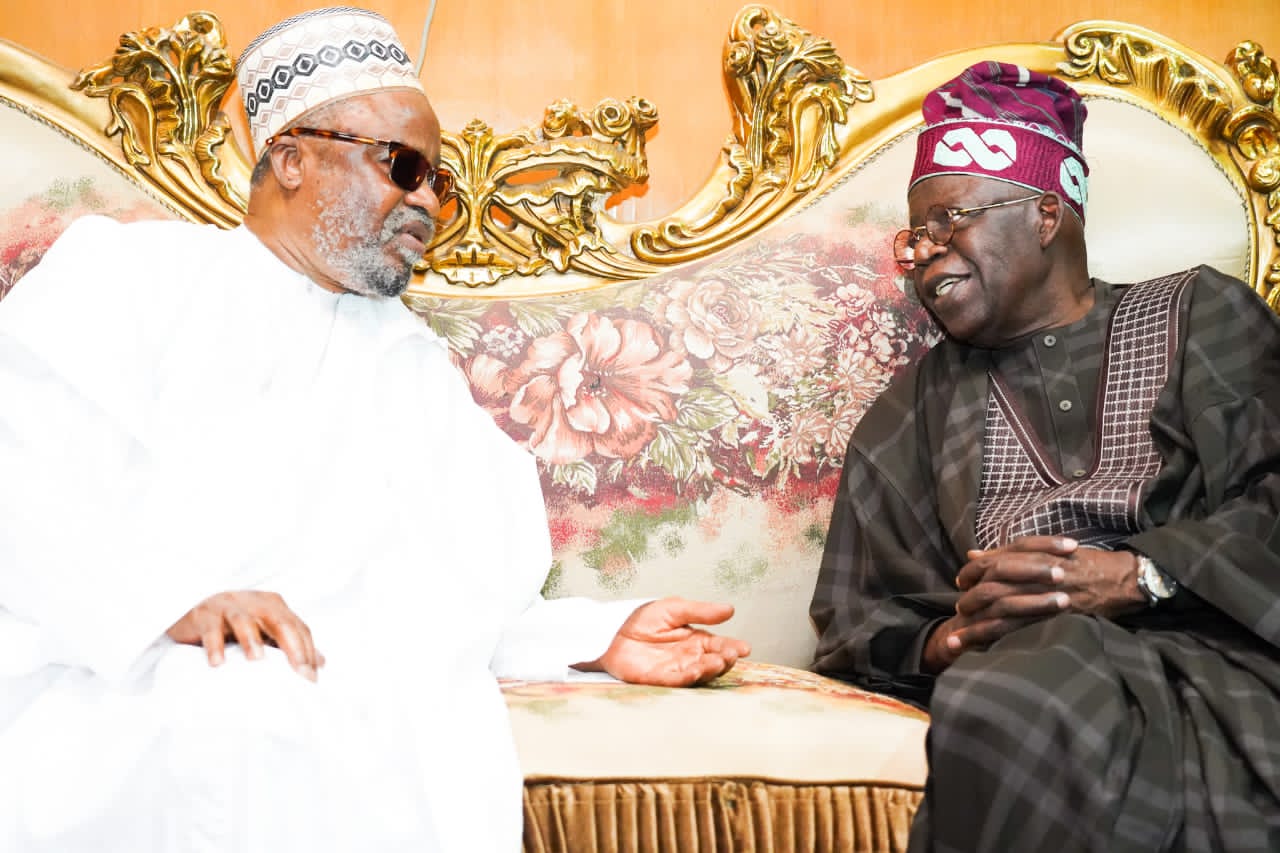 He also promised to address the reward system if elected president so that party members could get due recognition for their efforts.
These were the highlights of Asiwaju Tinubu’s discussion with APC delegates in Adamawa and Taraba states when he interfaced with them in light of the forthcoming primaries of the party.

Addressing APC delegates in Yola, Tinubu sought their support in his pursuit of the party’s presidential nomination. During the meeting, he laid out a clear and convincing case for the top office and explained that he has the experience, skill and vision to lead Nigeria to its better future.
He promised to make the party proud and deliver on his promises to further improve security, bring employment and create greater economic opportunities if given the party’s ticket and elected president.

The APC Secretary in the state, Dr. Raymond Chidamma, spoke about Asiwaju Tinubu’s contributions to the rebirth of democracy after long years of military rule and his record as governor of Lagos who reformed the state, making it a leading economy in Africa.
In Jalingo, the Taraba State capital, the APC leader urged party members to resolve their differences and forge a united front, stating that unity was key to victory in the state.
“You must resolve your differences and put your house in order. We will work with you on this. One important thing you need is unity of purpose,’’ he said.

Recalling some of the great citizens of the states with whom he served in the Senate, he mentioned late Senator U.J Yohanna whom he described as a detribalised Nigerian who worked hard for Nigeria’s democracy.
Seeking the support of the delegates for the upcoming primary election, Tinubu urged them to see him as their partner and have confidence in him and his abilities.

“It’s the confidence Lagosians have in me and my team in 1999 and 2003 that has propelled the state to its present level where Lagos is the sixth largest economy in Africa,” he said.
Joining Asiwaju Tinubu on his visit to the two states were former governor of Borno State, Senator Kashim Shettima; Chairman of Tertiary Education Trust Fund, Alhaji Kashim Ibrahim-Imam; former EFCC Chairman, Mallam Nuhu Ribadu, and House of Representatives member, Hon. James Faleke.
Tinubu Media Office,
May 8, 2022.
Abuja.