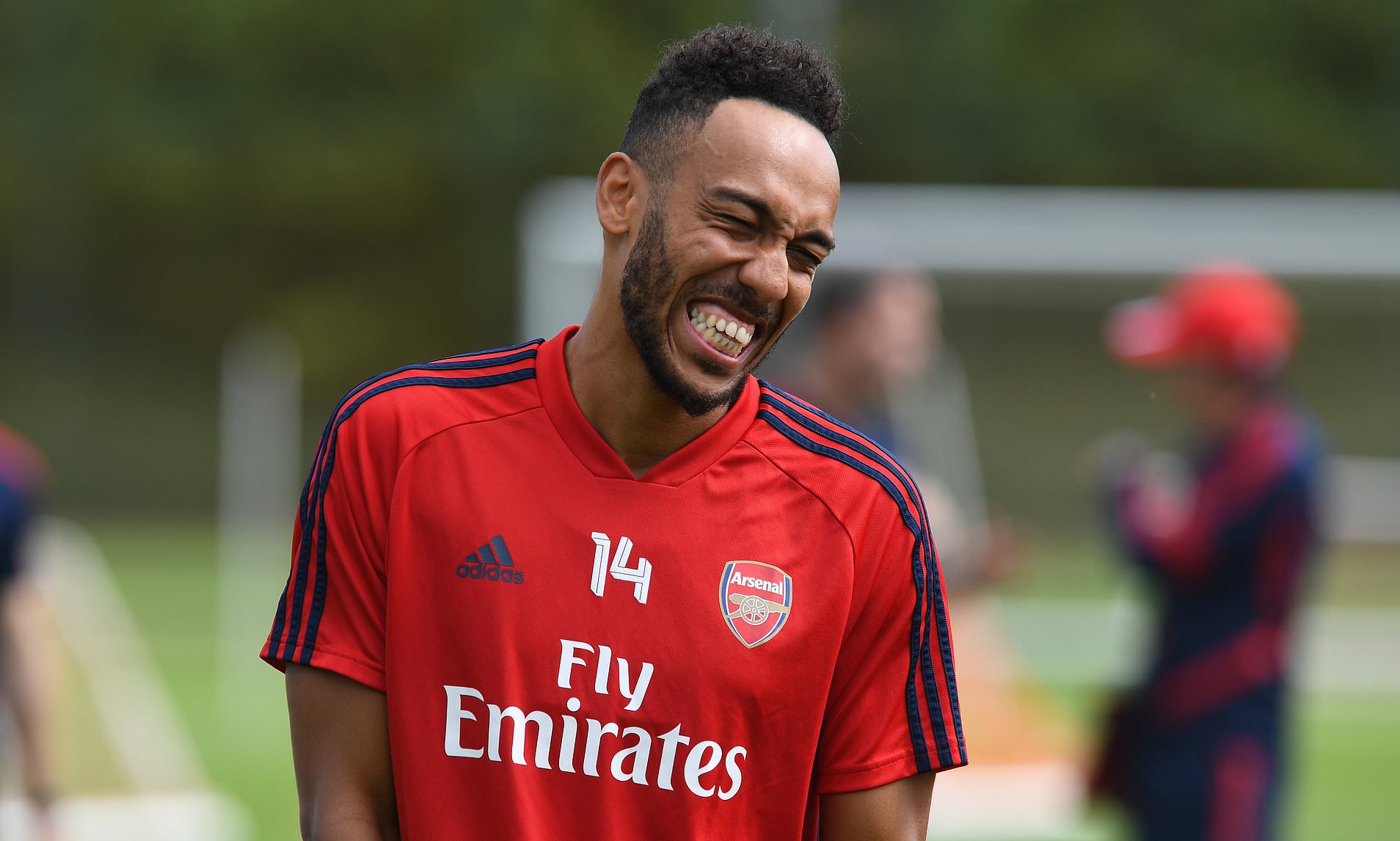 The former Gunners striker is looking for proven forwards at Emirates Stadium to get back in the groove, aiding the collective cause in the process

Pierre-Emerick Aubameyang has been “quiet” for Arsenal recently, says Charlie Nicholas, with the Gunners needing him to rediscover his spark as they have been “awful” of late under Unai Emery.

The north London outfit are without a win in their last five games in all competitions, with only one secured in their last seven.

Questions are being asked of Emery amid ongoing struggles for consistency, with it suggested that the Spaniard may be facing a fight to keep his job just 18 months after his arrival.

Former Gunners star Nicholas admits marked improvement is required at Emirates Stadium, with it important for key men to step up and turn the tide – starting against struggling Southampton on Saturday.

He told Sky Sports: “This will have been a banker in the past. Southampton normally don’t get anything at the Emirates in the Premier League.

“By now, the Arsenal players will have returned and Unai Emery will have had some words to say to them. These are two managers under scrutiny.

“Southampton are getting credit after their response to the 9-0 drubbing (by Leicester) but they keep getting beat. The goalkeeper and the back three are still vulnerable.

“Alexandre Lacazette was not on international duty and Pierre-Emerick Aubameyang has been a bit quiet recently, so it is time for Arsenal to get back to winning ways.

“They are sixth in table and have been awful.

“Chelsea are going to Manchester City, which could bring back a little belief once more that the top four is achievable. These are the games you are expected to win and Arsenal will win.”

He does, however, have only one in his last six appearances stretching back to the end of September.
target just twice in 2019-20, with injury issues having prevented the French forward from making the desired impact for an Arsenal side that now sit eight points off the pace in the battle for a top-four finish in the Premier League.