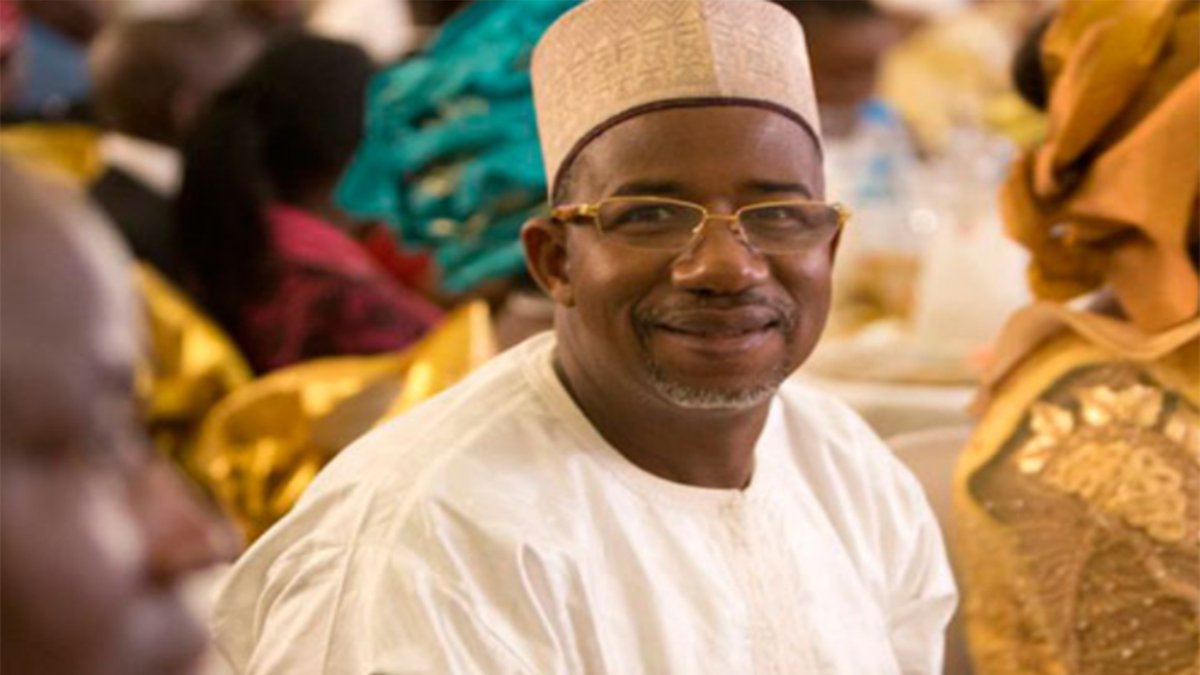 The Governor of Bauchi State, Bala Mohammed, has tested positive for the coronavirus disease (COVID-19).

The governor’s Senior Special Assistant on Media, Mukhtar Gidado, announced this in a statement on Tuesday.

This comes a day after the governor took the test after he had contact with the son of former Vice President Atiku Abubakar, confirmed to have been infected with the virus.

Governor Mohammed had returned to Bauchi from an official trip to Lagos after he met with Atiku’s son on the plane where both men shook hands and exchanged pleasantries.

Although he has yet to show any symptoms of the disease, he has since gone into self-isolation to prevent any possible spread of the virus.

On Tuesday, Gidado revealed that the results of the tests carried out by the Nigeria Centre for Disease Control (NCDC) were out.

According to him, six initial tests were administered on the governor, as well as his family and aides who accompanied him to Lagos.

“Of the six initial tests carried out, one sample was confirmed positive of COVID-19. The positive result happened to be that of His Excellency, Senator Bala Abdulkadir Mohammed, the Executive of Bauchi State,” the statement said.

Read the statement from the state government below: