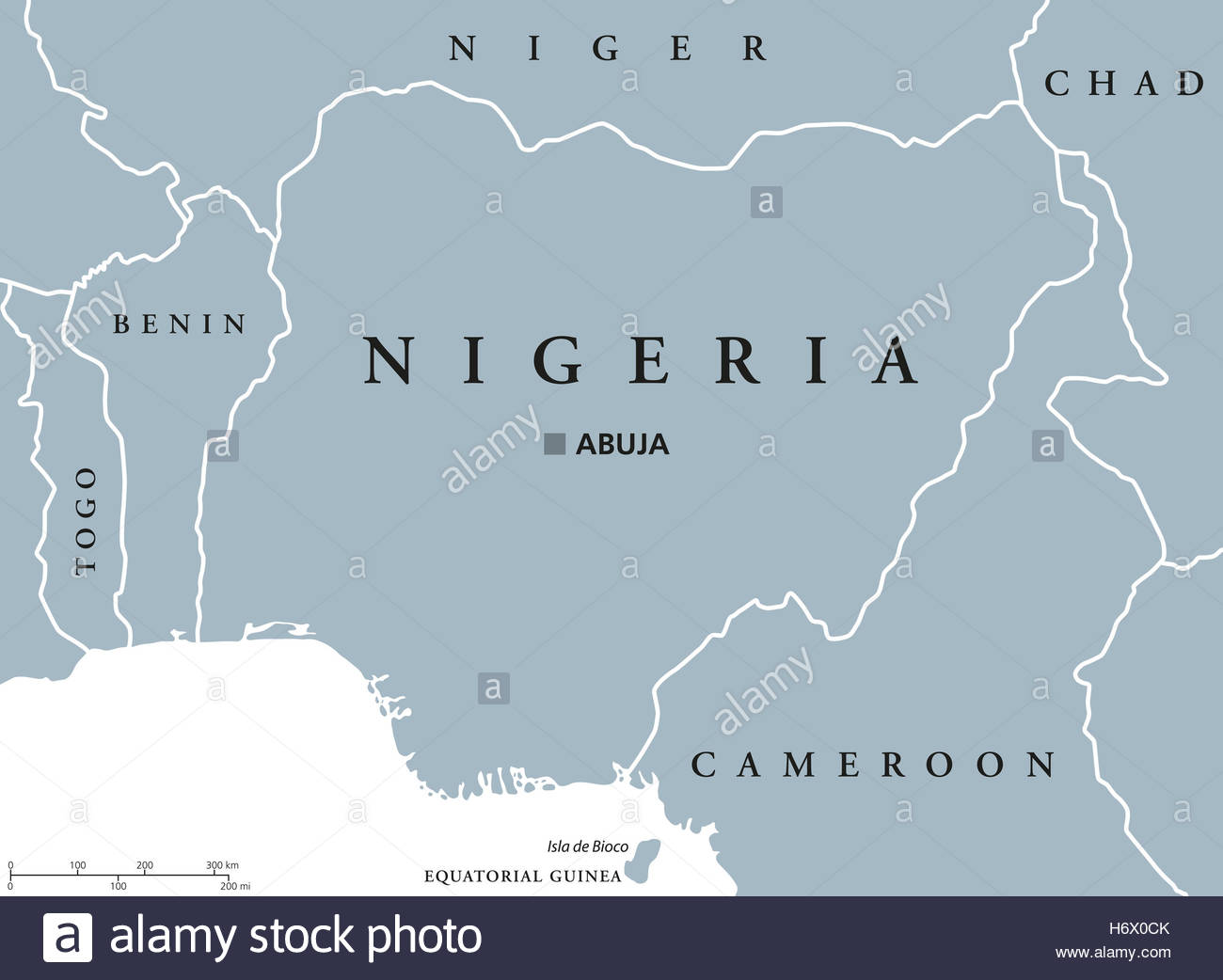 Nigeria did not carry any weapon against her neighbors, Nigeria Government only closed his own land border “for now”. Niger Republic is crying, Cameroon is crying, Chad is begging, Ghana sent emissaries, Togo is nosediving.

Far away powerful Thailand is “restrategizing” and looking for ways to diversify their economy suddenly. Vietnam has given Nigeria 90 days free Visa entry to their Country just because Nigeria sneezed.

But on a serious note, why are they crying about poor Nigeria closing their border? Bring in your goods through the sea port, Nigeria only closed land borders, so why are they crying? Hmm, is there reduction in security issues across the land? Think about that.

I was in Akure for a family function over the weekend, so I had a lengthy discussion with Daddy Ayo, our neighbor.Then he asked me if the only issue is Rice and the way forward in my own view. I told him in Yoruba that “A fi ete sile, a n pa lapalapa” i.e, we’ve left the leprosy only to be treating ringworm. By hammering Rice, Rice, Rice as if there are no alternatives, it shows that we really don’t know the implication of what’s up. Rice is just what you are seeing, the real issues are more than that.

I told him to look at it this way: As far back as 2004 when Obasanjo was the President, Nigeria banned the importation of rice from Benin and other neighboring Countries so as to encourage local production. Since that would not stop the inflow of Rice, since 2013, 70% tax was imposed via sea port to discourage importation. That simply means even as at today, you can still import Rice, just pay 70% tax and it’s a win win situation, now that should show you why they prefer land border from Benin Republic. For your information, we import Tomatoes, Vegetable, Okro, Pineapple…Just imagine that.

Benin is just a small Country, ordinarily will be another State in Nigeria or an extended Local Government Area in Lagos State. They have no plan to produce ANYTHING, so they are not losing anything by reducing their import duty.And because of this in 2014 Benin lowered their tariffs on rice imports from 35% to 7% while Cameroon removed theirs completely from 10% to ZERO.

Using three States in the scenario, I told our neighbor the danger we’ve allowed for years. Let’s say Oyo State produces Rice, has Automobile factories and the likes. Let’s say Osun her neighbor really does not have land for farming, small population and no plan for any industrialization. Let’s now say Ondo State has enough goods, Rice, automobiles, etc to push out. Now, Oyo State has placed 70% tariffs on whatever comes in just to discourage such and to encourage the local farmers in Oyo State and as such create employment opportunity for her own people that will eventually yield economic boom and prosperity within her people.

Remember that Osun is just between Ondo and Oyo. Remember also that Osun has nothing to lose by asking Ondo to go through her into Oyo Province at a very low tariff. Giving 7% to Osun while the main destination is Oyo is a win win situation for both Osun and Ondo but a huge loss to Oyo State and her indigene.

Benin Republic is just less than 12 million people, land surface area 114,763 km², whatever they get from 7% tariff is more than good enough for them, compared to a Nation of 200 million people with land surface area 923,763 km² to develop.One of the reasons I find it appalling when they compare Nigeria and Ghana is that the entire GDP of Ghana you are praising is just 50% of what Lagos alone has as GDP as at today. If Ghana has a breakthrough and generate stable electricity of 3,000 MW for their ~29 million population, that’s INDUSTRIALIZATION, but as at now even 5,000MW power generation shows that Nigeria is way behind. My point is that the gap is too far to compare Nigeria and her neighbors.

Niger Republic should go through our sea port, Cameroon should go through Port Harcourt port, Calabar port, Onne port, Delta port. Benin and Ghana should go through sea port in Lagos. Buhari will not open the border for more proliferation of weapons, or smuggling of subsidized fuel across border to sell at higher price while Nigeria pays the subsidy.

We are the big brother, but we have done enough of that useless father Christmas, it’s time to make Nigeria first, then others. Desperate times require desperate measures and Jubrin from Sudan should not watch Uche’s face on this issue of border closure.

Shebi Nigeria na poor Country, go and make your business with South Africa, Thailand and our neighbors should stop crying, we didn’t close your border, we closed our border, close yours also we will correct our errors this time around. Buhari has made new enemies across Africa without carrying any weapon, don’t worry, he’s not coming back again so whatever you say won’t even scratch him.

Baba Buhari, I don’t like what I hate, please Lock the border, troway key inside Ogunpa river in Ibadan, If dem wan open am make dem go look for the key inside Osun River.