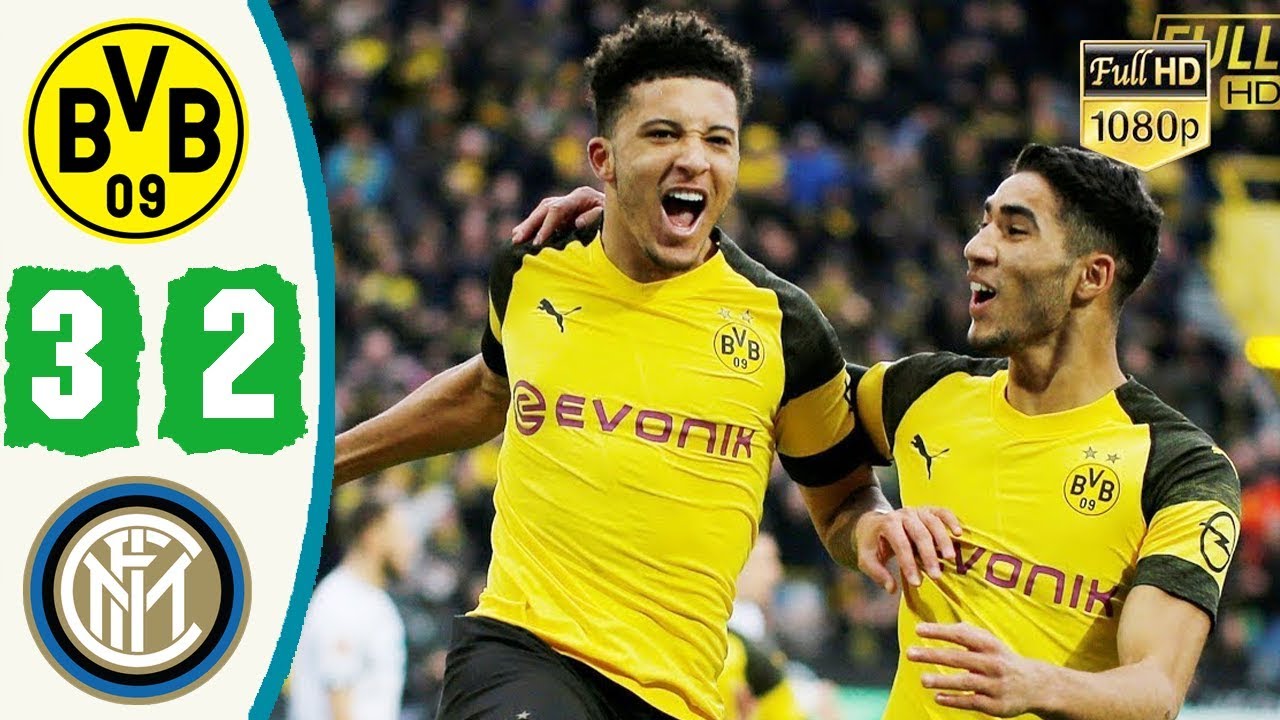 Achraf Hakimi scored a brace for Dortmund as they also responded magnificently to falling behind at home to Inter, who were two to the good at the break thanks to strikes from Lautaro Martinez and Matias Vecino.

Julian Brandt levelled the scores at 2-2 before Jadon Sancho teed Hakimi up for his second, with the Black and Yellows having now won three matches in a row: