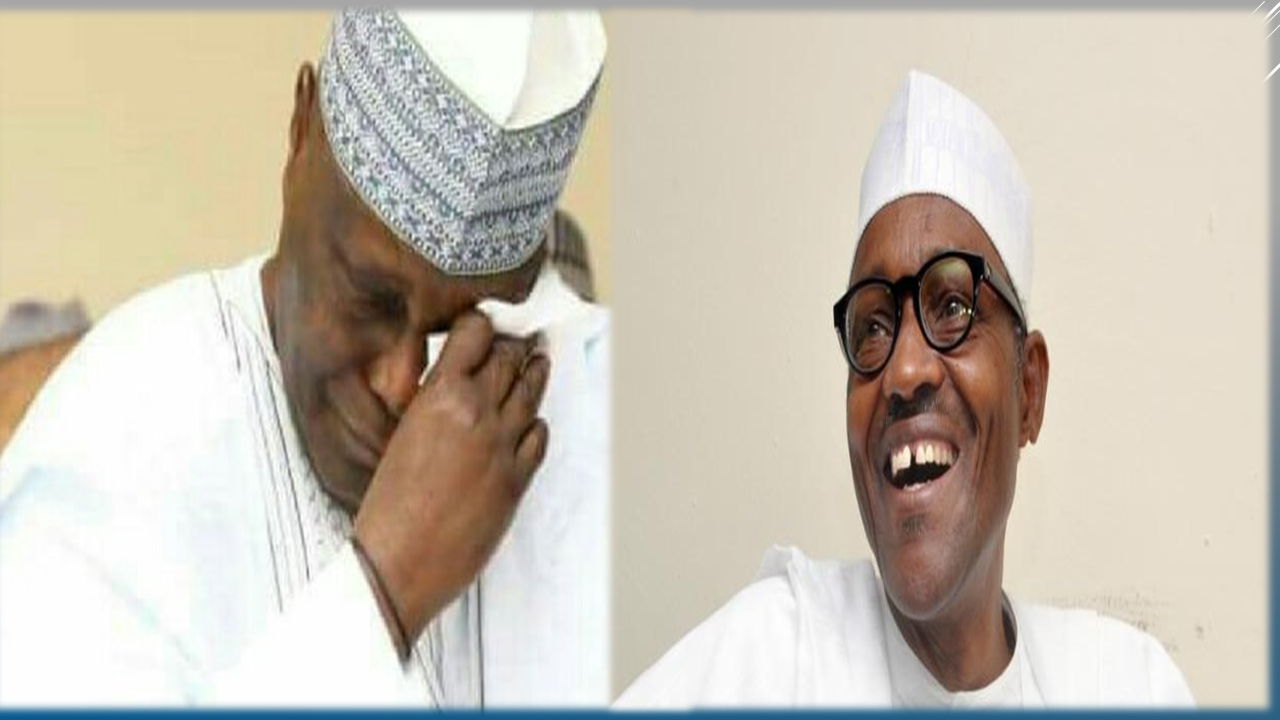 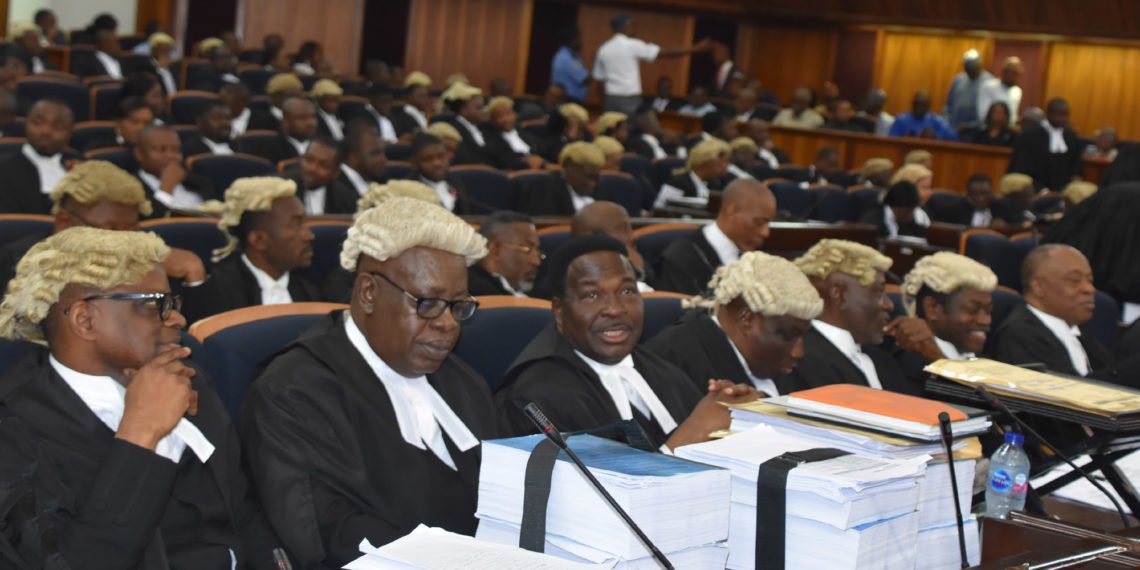 The appeals filed by the Peoples Democratic Party (PDP) and its presidential candidate, Atiku Abubakar, challenging the victory of President Muhammadu Buhari and APC at the February 23 poll has been dismissed by the Supreme Court.

The PDP and Atiku Abubakar, its presidential candidate, had through Levi Uzoukwu, their lead counsel, asked the court to allow them adopt all their briefs. Uzoukwu requested that all counsels adopt their briefs, both in the main appeal and seven other interlocutory appeals.

“We apply that all the briefs in this appeals be adopted so that at the end of the day, this court will take its decision on the matter,” he said.

On the issue of server, the lawyer representing the APC, Lateef Fagbemi (SAN) had said “it was riddled with so much unreliability that the court below had no difficulty in rejecting it. He urged the court to dismiss the appeal”.

Olanipekun (SAN) also spoke concerning the issue of server being hinged on by PDP: “Assuming there is even a server, under the Evidence Act, it will qualify as a public document which ought to have been tendered. They didn’t tender any document on this. Apart from the films and hypes being made about this appeal, there is nothing in this case. Law is not about sentiment, it is not entertainment. Supreme Court is not a picnic centre. It is not Marina Resort.