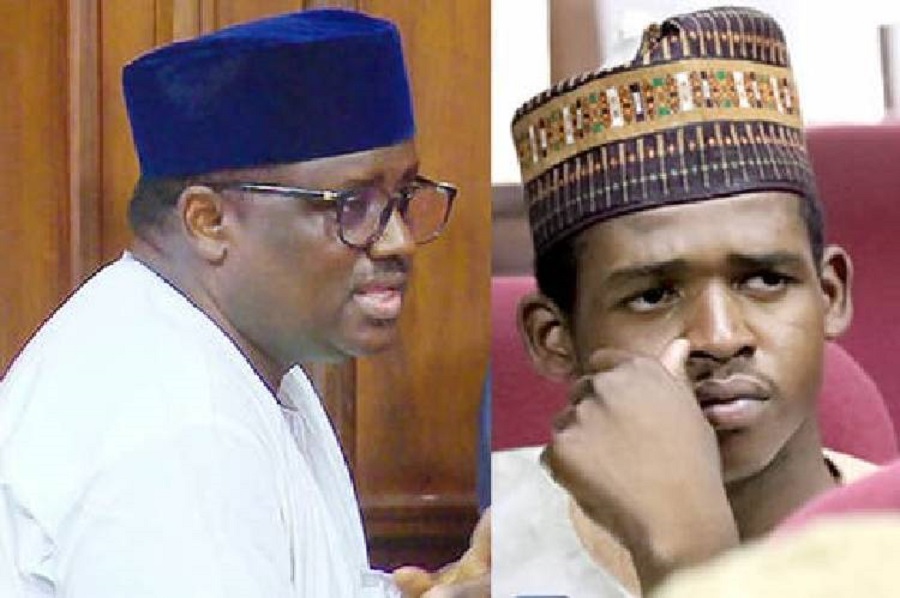 The Federal High Court has sentenced Faisal Maina, the son of the embattled former Chairman of the Pension Reformed Task Team (PRTT), Abdulrasheed Maina, to 24 years in prison having convicted him of three count charge bordering on money laundering.

Trial judge Okong Abang, in his judgement on Thursday said that the Prosecution had proved beyond reasonable doubt that the defendant engaged in corrupt acts.

Faisal was not present in court himself and the court had issued bench warrant against him.

The defendant was arraigned before the court in 2019 on a 3-count money laundering charge but he pleaded not guilty.

He was accused of allegedly opening an anonymous account so as to conceal his identity as well as
failing to make full disclosure of his assets and liabilities to the EFCC regarding the allegations levelled against him.

Count 2 of the charges reads: “That you Faisal Abdulrasheed Maina, (alias Alh Faisal Abdullahi Farms), between October 2013 and June 2019, within the jurisdiction of this Honourable Court, controlled an aggregate sum of N58, 111,585.00 (Fifty-eight Million, One Hundred and Eleven Thousand, Five Hundred and Eighty-five Naira) only, paid through the United Bank for Africa (UBA) account of Alh. Faisal Abdullahi Farms, when you reasonably ought to have known that the said funds formed part of the proceeds of unlawful activity to wit: corruption of one Abdulrasheed Abdullahi Maina, who is facing a separate charge and thereby committed an offence, contrary to Section 15(2)(d) of the Money Laundering Prohibition Act, 2011 as (amended) and punishable under Section15(3) and (4) of the same Act.”

But Faisal, in his extrajudicial statement, said the monies in the account were cash gifts from his father, who is also separately tried before the court.

Recall that visiting judge, Okong Abang had adjourned for judgement after the counsel to the Economic and Financial Crimes Commission (EFCC), M.S. Abubakar, adopted his written address while urging the judge to convict the defendant on the three-count charge leveled against him.