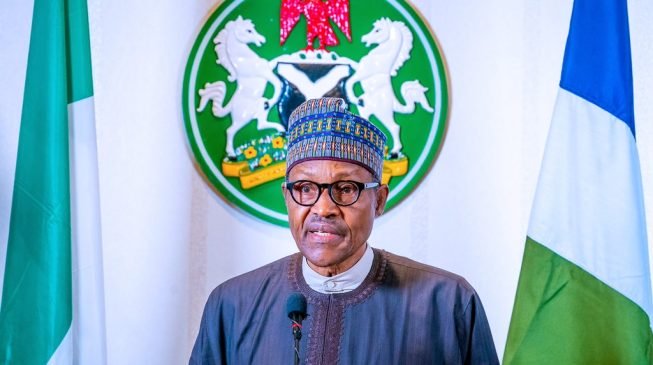 The Secretary to the Government of the Federation, Mr Boss Mustapha, says the Presidential Task Force on COVID-19 lacks the power to end or extend the lockdown imposed by the President.

Responding to questions from reporters on Tuesday, the SGF who is also the chairman of the task force stated that only President Muhammadu Buhari could take a decision on the issue.

“He (Buhari) and he alone will make the decision as to when the lockdown would either be extended or it will stop at the expiration of 14 days,” Mustapha said at the briefing of the task force which held in Lagos.

He, however, noted that the President would have to review the recommendations of the team set up to monitor the various measures to curtail the spread of coronavirus and cushion its effects on the people.

The SGF explained that members of the task force were in Lagos to inspect the isolation centres in the state, as part of the responsibilities of the team.

He said, “We are looking at the objectives that were set when the lockdown or the quarantine declaration was signed by the President, and subsequently by several other states.

Mustapha recalled that the President had in his declaration explained how he arrived at the decision to impose the lockdown in the two states and the FCT.

According to him, President Buhari took the decision on the advice of the Minister of Health and the health experts when eventually led to the signing of the Quarantine Declaration 2020.

The SFG said at the end of the task force’s evaluation, some recommendations and advice would be presented to the President after which the Nigerian leaders would take the next step of action.