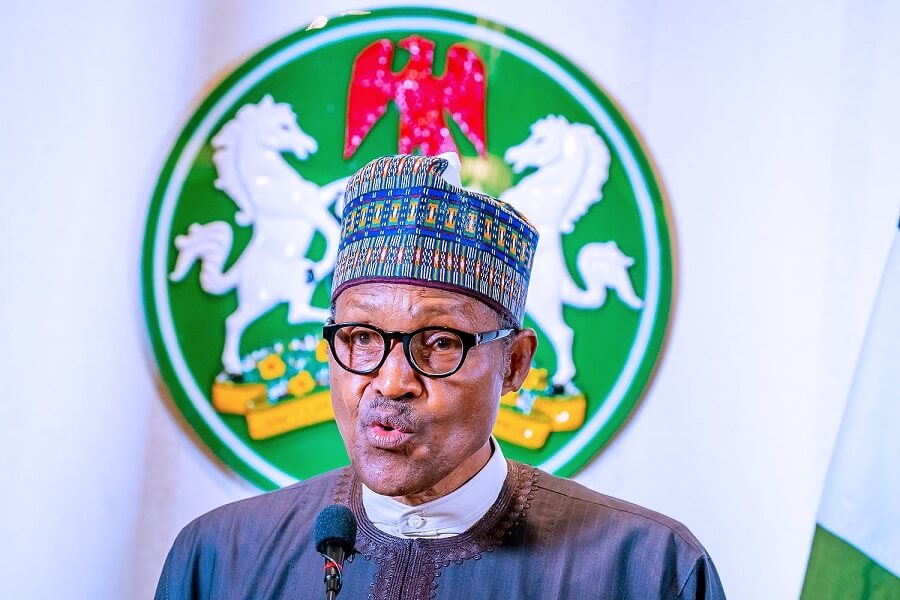 President Muhammadu Buhari has extended the restriction of movement in Lagos and Ogun States, as well as the Federal Capital Territory (FCT).

In his nationwide broadcast on Monday, the President announced the extension of the lockdown by another two weeks.

“Having carefully considered the briefings and report from the Presidential Task Force and the various options offered, it has become necessary to extend the current restriction of movement in Lagos and Ogun States as well as the FCT for another 14 days effective from 11:59 pm on Monday, 13th of April, 2020,” he said.

He noted that the extension would be effective from 11:59 pm on Monday and urged Nigerians to cooperate with the government in the fight against COVID-19.

Explaining why he took the decision, the President stated that it was important to curb the spread of the disease through community transmission.

He said, “This is not a joke. It is a matter of life and death. Mosques in Makkah and Madina have been closed. The Pope celebrated Mass on an empty St. Peter’s Square.

“The famous Notre Dame cathedral in Paris held Easter Mass with less than 10 people. India, Italy, and France are in complete lockdown. Other countries are in the process of following suit. We cannot be lax.”

The President believes the restriction of movement, as well as physical distancing measures and prohibition of mass gatherings have remained the most effective ways of curbing the spread of coronavirus.

He said Nigeria could take control and limit the spread of COVID-19 that by sustaining the measures, in addition to extensive testing and contact tracing.

President Buhari echoed that his administration’s approach to the coronavirus pandemic has remained in two steps.

These, according to him, include protecting the lives of the citizens and residents, as well as preserving the livelihoods of workers and business owners in the country.

The President stressed that considering this, and after a careful review of the briefings and report from the Presidential Task Force, it became necessary to extend the lockdown in the two states and the FCT.