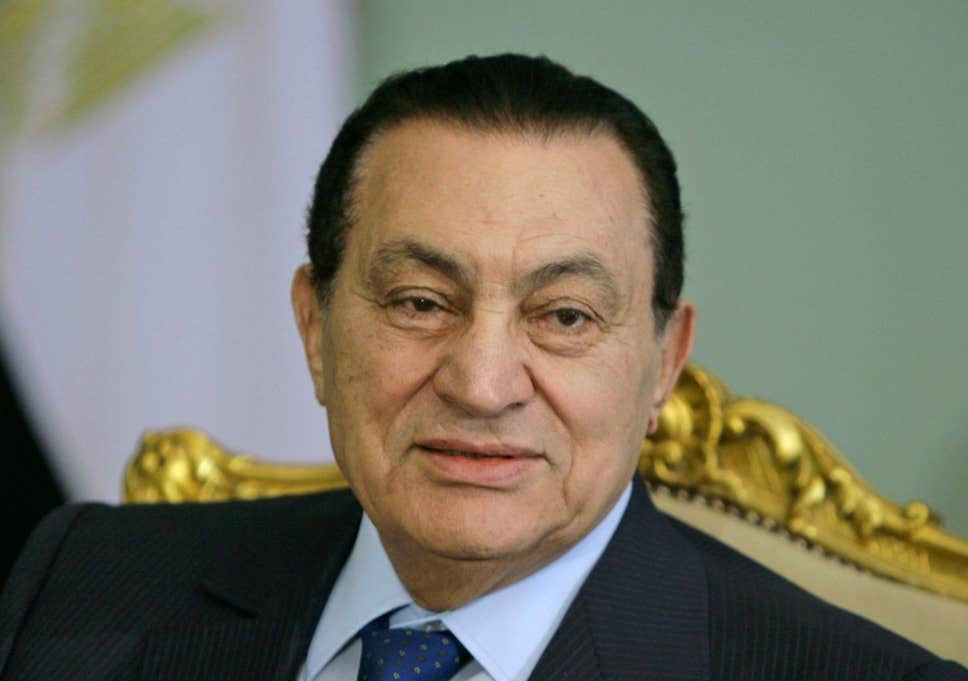 The President, Major General Muhammadu Buhari (retd.), on Tuesday, condoled the government and people of Egypt over the passing of its former President, Hosni Mubarak.

Mubarak died on Tuesday at the age of 91 at a Cairo hospital where he had undergone an unspecified surgery.

Buhari, in a condolence message by his Senior Special Assistant on Media and Publicity, Malam Garba Shehu, in Abuja, commiserated with the family, friends, and associates of the deceased, who was also a former military pilot.

He noted that the late Mubarak had ruled Egypt for more than 29 years, pursuing peace within the country, and with neighbouring countries, and leaving a legacy of stability and loyalty to the flag.

Buhari said as a public servant, Mubarak’s sacrifices for his country, and the continent would always be remembered.