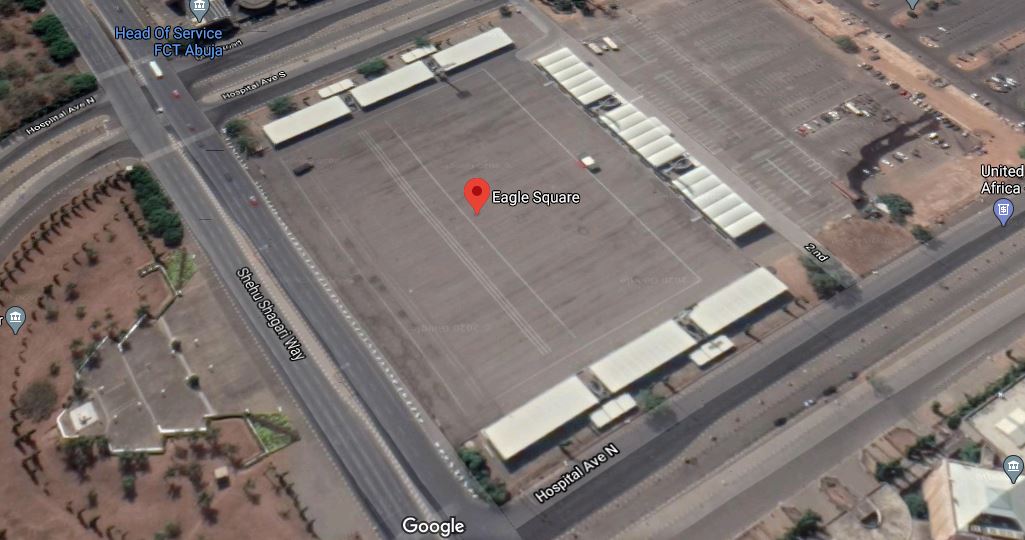 As part of activities commemorating the 60th Independence Anniversary of the country, President Muhammadu Buhari will address the nation from the Eagle Square in Abuja, on Thursday, October 1, 2020.

This was disclosed in a statement signed by the Special Adviser to the President on Media and Publicity, Femi Adesina.

The address is scheduled to hold after the Anniversary Parade.

“The live address will commence after the Anniversary Parade beginning at 10am which will be covered by major television and radio stations especially the network services of the Nigerian Television Authority (NTA) and the Federal Radio Corporation of Nigeria (FRCN),” the statement read in part.

The traditional early morning October 1 Presidential Broadcast will therefore not feature on Thursday.