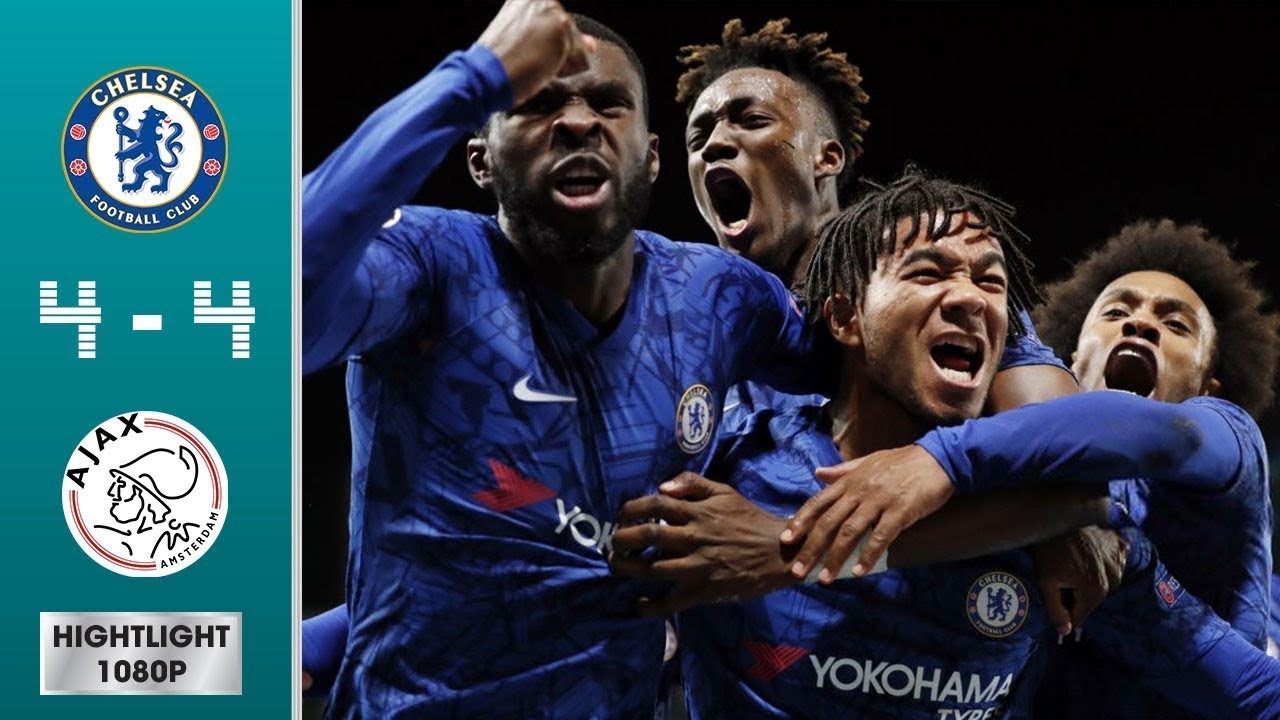 Chelsea’s eight-goal showcase at home to Ajax was a result both sets of fans are sure to remember for different reasons, a match that featured two penalties, two red cards and two disallowed goals.

The turning point in the match came when Ajax had defenders Daley Blind and Joel Veltman both sent off for separate incidents in the same phase of play—a foul and hand-ball, respectively