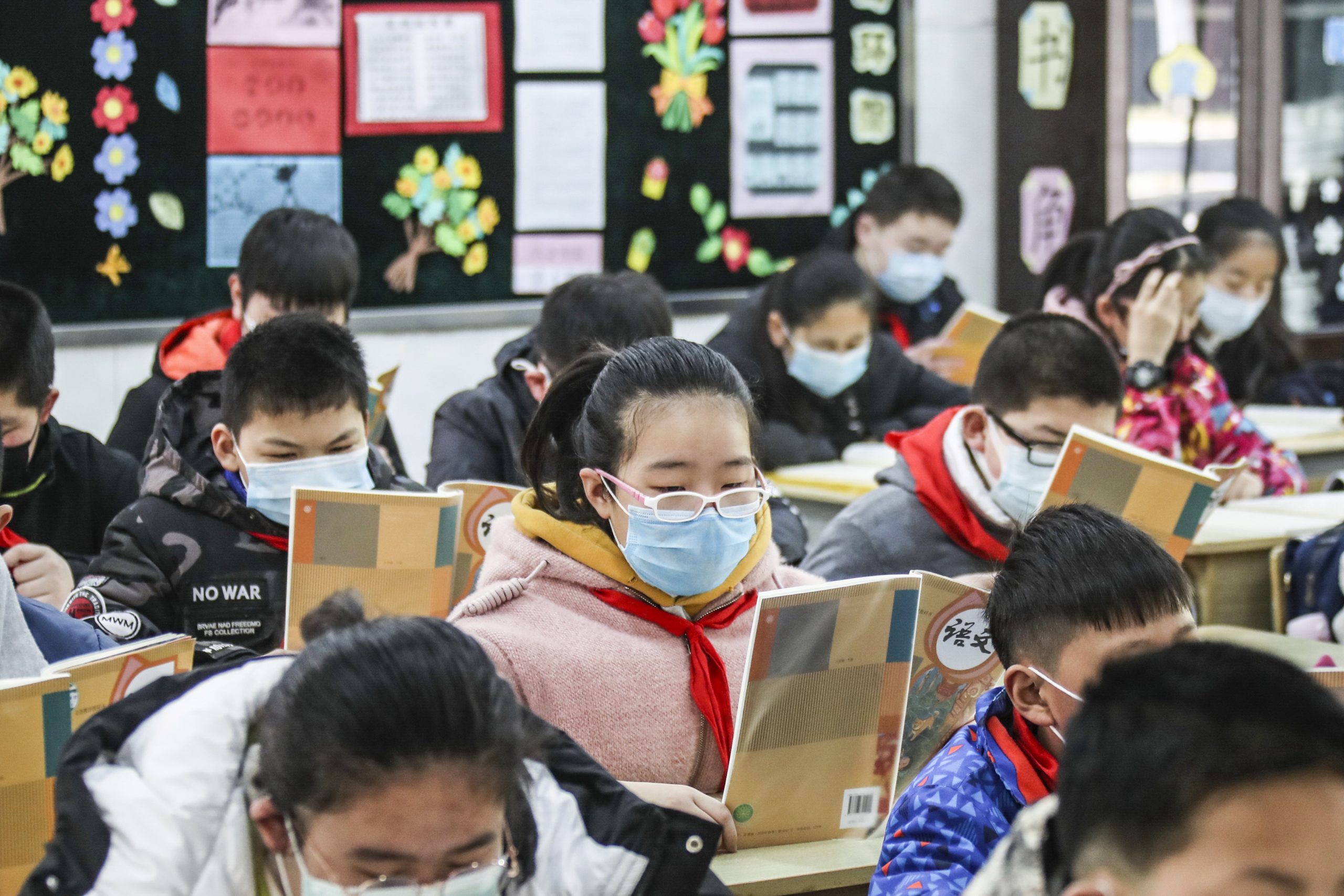 China on Tuesday reported no new coronavirus deaths for the first time since it started publishing figures in January, the National Health Commission said.

Cases in mainland China have been dwindling since March, but the country faces a second wave of infections brought in from overseas, with health officials reporting nearly 1,000 imported cases in total.

China’s health authorities reported 32 new cases nationwide, all of which were imported.

There were also 30 new asymptomatic infections, health officials said, bringing the national total to 1,033. Around a quarter of the current total of asymptomatic cases were also imported from overseas.

Last week, China began disclosing the number of asymptomatic cases for the first time, after growing public concerns over the potential of “silent” carriers to spread the disease.

Fears have also been growing over a potential resurgence in the epicentre of Wuhan, where the virus was first detected late last year.

After a number of asymptomatic cases were confirmed in the central Chinese city, local authorities revoked the “epidemic-free” status of 45 residential compounds on Monday.

To date, 81,740 people have been infected and 3,331 have been killed by the deadly virus in China, with the vast majority in Wuhan and the surrounding Hubei province.

Meanwhile, the global death toll from the pandemic has surpassed 70,000 as the virus ravages numerous countries in Europe and the US.