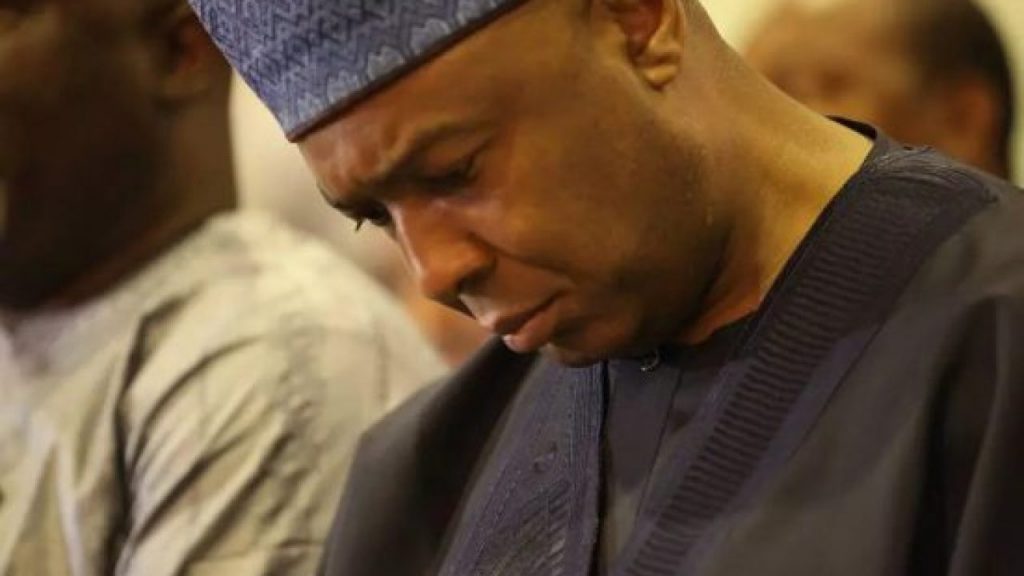 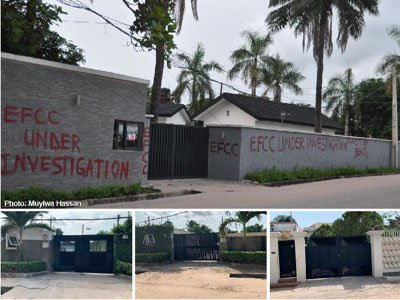 On Monday 21st of October 2019, two properties located at 17A, McDonald Road, Ikoyi area of Lagos state allegedly belonging to the immediate past Senate President, Dr Bukola Saraki were to be forfeited to the Federal Government of Nigeria. Justice Mohammed Liman Delivered ruling on the application at the Federal High Court in Lagos and ordered the interim forfeiture.

Economic and Financial Crimes Commission (EFCC) Ilorin zonal office in an exparte application filed by the commission’s lawyer Nnaemeka Omewa had approached the court seeking an order of interim forfeiture of the properties, alleging that they were acquired through proceeds of unlawful activities.

While odering the interim forfeiture of the two properties, Justice Mohammed Liman said the EFCC should publish the order in a national daily within fourteen days and further the matter for report of compliance with the order of court. The commission had sought for four orders before Justice Liman, in respect of the controversial property.

Responding through his verified Twitter handle @bukolasaraki later on Monday, Ex-Senate President Dr Bukola Saraki said: “My attention has been drawn to an Order granted by a Federal High Court sitting in Lagos pursuant to an ex-parte application by EFCC.

“It is my belief that the judge was misled into granting this Order and was not presented with the full position of the law or the facts.

“It is my belief that the Court was not informed of a pending Order of a Federal High Court sitting in Abuja restraining EFCC from taking any steps regarding the seizure of the property in question pending the determination of a suit filed before that Court.

“I also believe that the Court was not made aware that the property in question formed part of the judgment of the Court given on July 6, 2018 where the Supreme Court declared that the source of funds for the purchase of the property was not illicit as claimed by the prosecution.

“The Supreme Court specifically referred to No 17a McDonald Road, Ikoyi on pages 12, 13 and 26 of its judgment upholding the no-case submission made before the Code of Conduct Tribunal.

“I am confident that once these facts and the declaration of the Supreme Court are brought before the Court, this Order will be vacated.

“My lawyers will be approaching the Court immediately to achieve this.”

Dr Saraki was also alleged to have withdrawn over N12 billiion cash from the account of the @kwaragovt and paid same into his accounts domiciled in Access & Zenith banks through one of his personal assistants at different intervals.