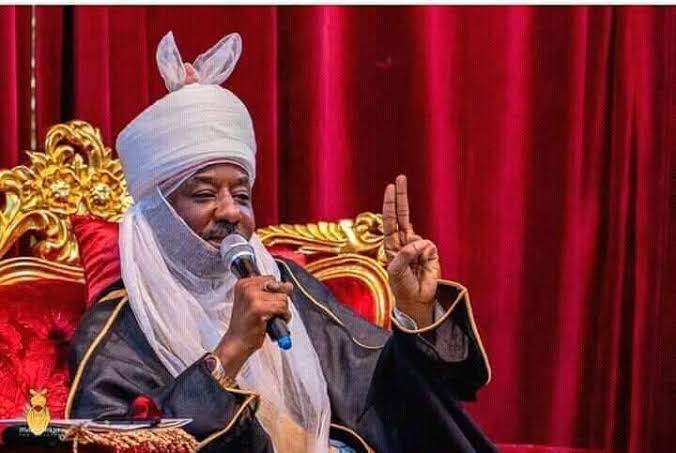 A Federal High Court sitting in Abuja on Friday granted an interim order releasing the deposed Emir of Kano, Muhammad Sanusi from detention.

Justice Anwuli Chikere granted the order in line with the prayers on the exparte motion filed on behalf of the deposed Emir by Mr Lateef Fagbemi SAN.

The judge also notes that the order for the release of the deposed monarch should be served on the respondents to the application.

The judge has therefore fixed March 26, 2020, for the hearing of the main suit challenging his detention.

The former Emir had earlier on Thursday approached the court seeking an interim order of the court directing his immediate release from detention.

He prayed the court to order his release from “the detention and or confinement of the respondents and to restore his rights to human dignity, personal liberty, freedom of association and movement in Nigeria, (apart from Kano State) pending the hearing and determination of the applicant’s originating summons.”