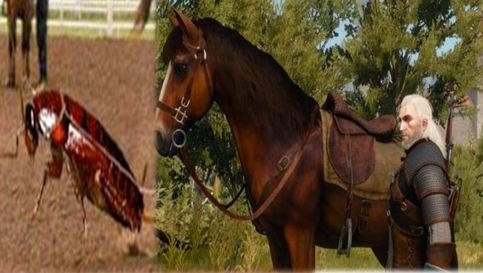 Hello Sir Your Excellency Governor Seyi Makinde, Congratulations on your #SeyiMakinde100Days as the Governor of Oyo State. You have done well Sir. You deserve some #Accolade 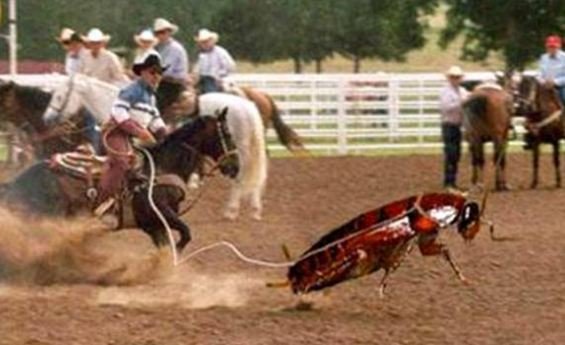 You must be very familiar with that adage generally used in Yoruba land when they want to warn somebody about the subtle deception of people around. Yoruba will simply say “O n gun ẸṢIN AÁYÁN NI”, that is riding on “Cockroach as horse”…..It is called DECEPTION.

You must have seen the consistent trend of Media Hype by people mostly outside Oyo State USUALLY called “INFLUENZAS” on the Social media already saying you are the next PRESIDENTIAL PRODUCT in the South West. Let me tell you Sir, #ẸṢINAÁYÁN ni, keep your PURSE SAFE, Ẹtan ni o! 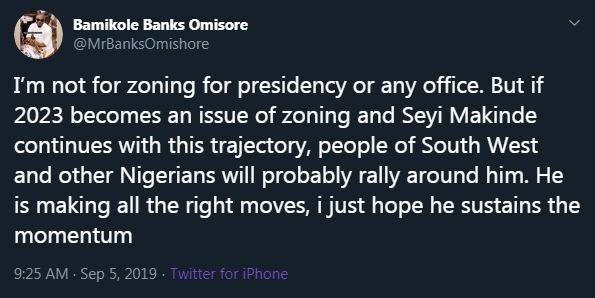 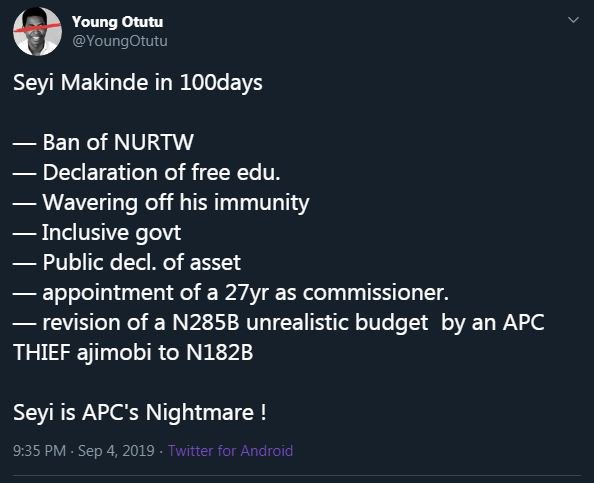 Remember that you failed 4 times. Yea, You have tried to ride on this noble horse of leadership to become Oyo State Governor for more than a decade, you were failing, but you were #FailingForward. You kept at it, now you are here, DON’T RIDE ON THIS HORSE SIR.

I have seen your tenacity over those periods, you have been close to THE PEOPLE despite being rejected at previous elections. You would attend “occasions” where all of us actually met you like “one of us” especially during December programs. See, These guys target your N48 billion that you declared as part of your your assets ni o.

With or without @OfficialPDPNig or @OfficialAPCNg platform, I personally believed that you will DELIVER. You only made a choice to ride on available widespread platform after learning the rope for a decade that politics is beyond good intention only. Don’t think they like you.

Basically, you are having at least 4 Opposition parties: 1. APC, the main opposition party in the State 2. PDP, your internal opposition party 3. Coalition of political parties you made alliance with to win 4. ELETAN FC, the people submitting proposals for this #MediaHype

In all honesty Sir @seyiamakinde, you’ve started well although you have your failings already but not a big deal to cause any uproar YET. However, if they tell you that you are already the best Governor after Mandela, na your N48B asset declaration dem wan chop o. #ẸṢINAÁYÁN ni.

Ok, let me break it down to show you that you have not arrived: 1. They said you are paying salary & that is an ACHIEVEMENT. Dear Sir, paying salary could be an achievement in the days of RECESSION (2014-2018), but that one is gone, ALL THE NEW GOVERNORS are PAYING CONSISTENTLY!

Won so wipe e ti start Free education, because of 6 exercise books per child in Oyo State & the cancellation of the N3,000 tuition fee. Daddy wa, you have been doing well, please that is not SPECTACULAR o, even Ajimobi gave free books also although you did well that your name was not imprinted on those books this time around. They even said you have reduced LAUTECH tuition fees ONLINE. Please, don’t ride on this. 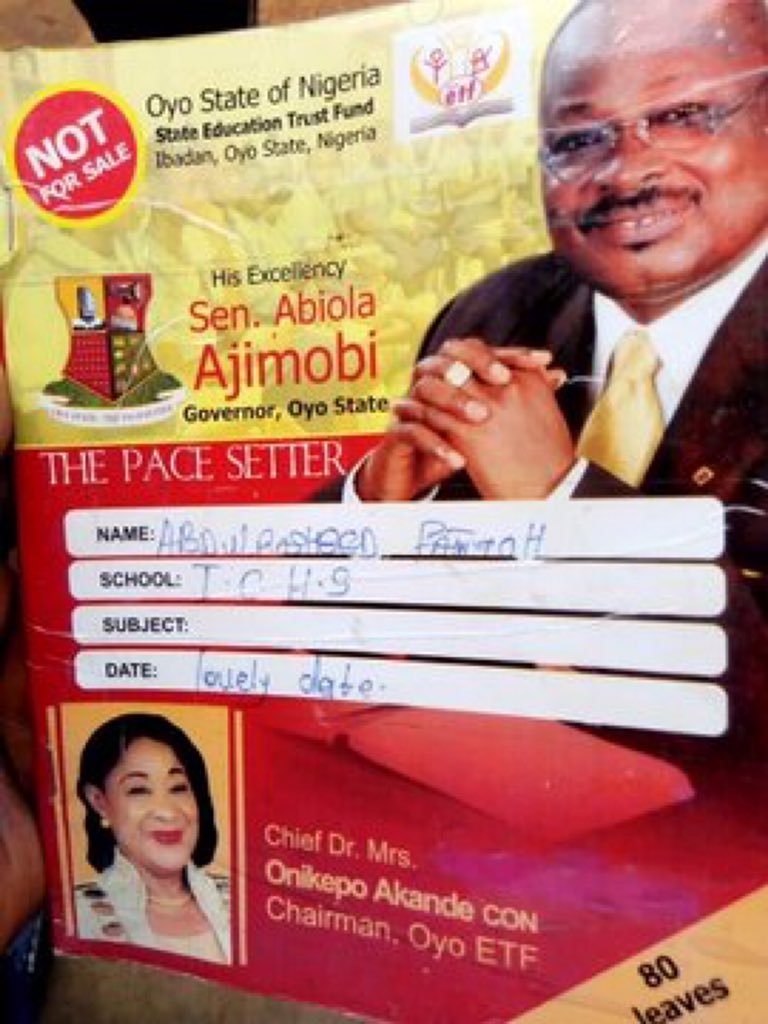 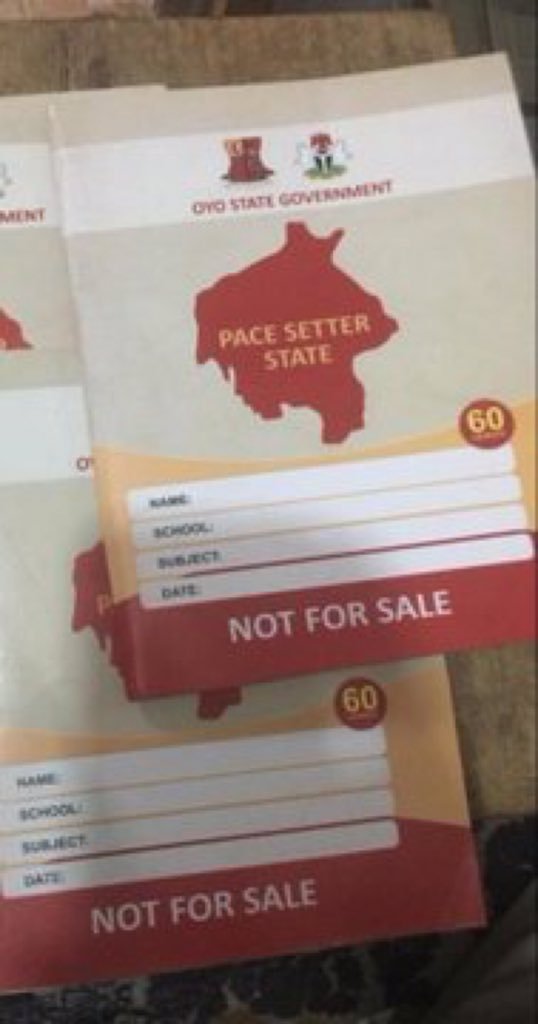 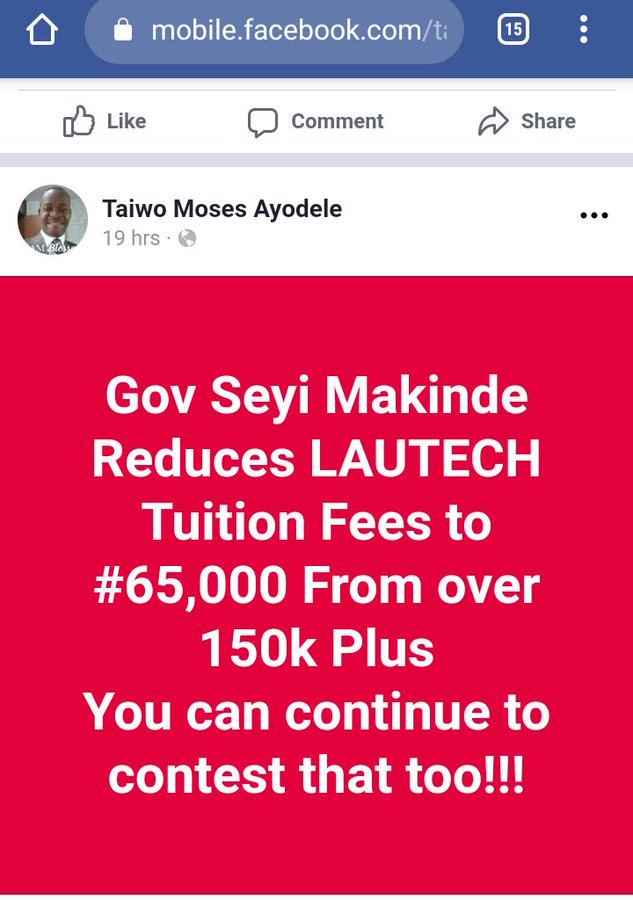 Ehen, they said you are the first to appoint a young man to your cabinet age 27. Daddy wa, e ma dawon lohun o, Shebi you remember Gbenga Abiola, Youngest Local Govt Chairman Boss In Lagos that was appointed in 2016? I’m sure you are aware of Kwara state Governor that also appointed 26-year-old Youth Corps member as commissioner in 2019. Get focused more Sir, #ẸṢINAÁYÁN ni.

Since you said you will wave your immunity, that means you are already the BEST GOVERNOR in Nigeria. E je ma d’awon loun Sir, some of us know that you are NOT ONE OF THEM, so you are so sure that you have nothing to hide. Even if you say so 100X, your IMMUNITY STAYS & you know this. It’s a good gesture but, you cannot wave your immunity, even EFCC had to wait till Fayose’s expiration of immunity before they picked him.

Let me be honest with you Sir, reviewing State budget downward from around N300 billion down to less than N200 billion shows more of economic laziness, lack of creativity on HOW to raise IGR, taking easy way out instead of taking risk. N300 billion budget is LOW for Oyo State, 60% goes to recurrent and it’s even funny that the State Internal Generated Revenue is not increasing at the moment. Please wake up.

Online “INFLUENZAS” also said you proscribed NURTW hence, you are the next President of Nigeria come 2023. Haaaa, #ẸṢINAÁYÁN ni o, shebi Daddy Ajimobi also proscribed them for more than 6 months & the INCOMING NURTW President in Oyo was even jailed under him. I like the game but, I have not seen that as a spectacular step.

As at today, there is only one Governor I think you have a comparative advantage over as far as the South West is concerned, that is Osun State Governor. I think you are doing better than him FOR NOW. If you can UPGRADE to at least 1/20 of Lagos Governor (note that Lagos Governor dares not even boast of anything yet), then you’ve arrived.

You know Lagos Governor also did his 100 days in office just like other 1st timers yesterday, yet even at the pace he’s going now, he dares not say to Lagosians that he’s performing WONDER. You know they have their own BAR raised already. Please Sir, don’t ride on ẸṢIN AÁYÁN. 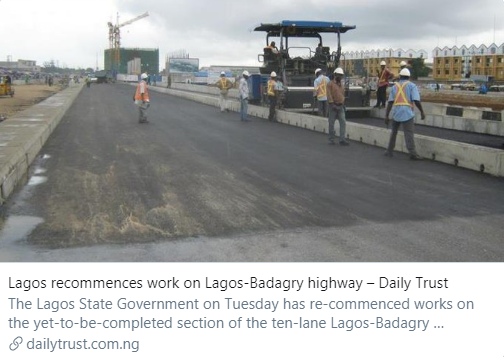 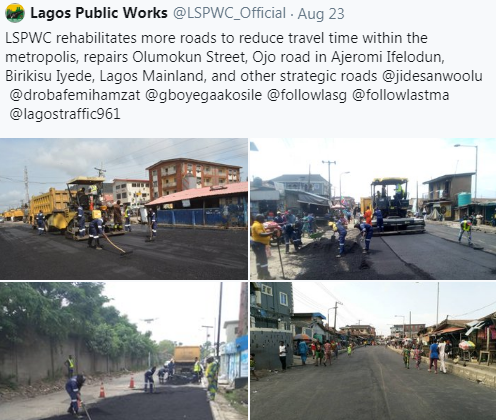 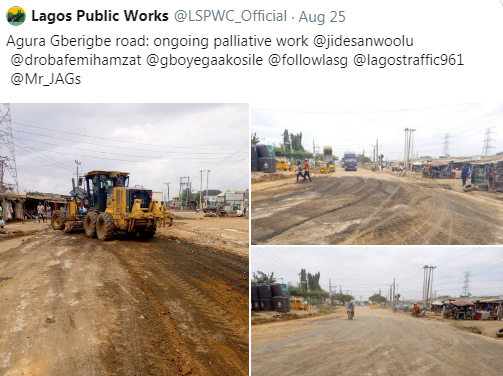 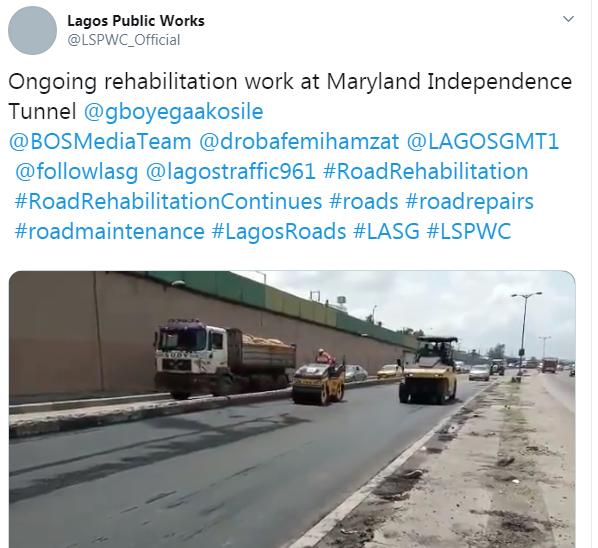 The point is ANY first TERM GOVERNOR that is still doing less than 20% of Lagos Governor shouldn’t overdo #MediaHype. Even Lagos Governor with what he’s doing now is still under SCRUTINY, so you see how LAGOSIANS are using “one eye corner” watch am, ẸṢIN AÁYÁN, the media hype is too early.

Don’t allow them to corner you, you can set a new standard of governance and sure you will in Oyo State. You have told them you are not interested in their “padi-padi” contract money sharing. Just keep at it Sir, don’t ride this horse yet, it’s deception. EXPOSE the past looters in Oyo State especially your immediate predecessor, it’s for our good as citizens after all, Oyo State now has her own localized “EFCC”. Opposition & others will call it WITCH HUNTING, wetin concern me, do your thing & bring progress to the people.

It’s still a long journey that this #MediaHype is already putting unnecessary pressure on you, the reason you must not fall for it now. Internal opposition & external will fight you because PDP is not used to clean sheet guys. DON’T RIDE ON THIS HORSE SIR, ẸṢIN AÁYÁN NI.