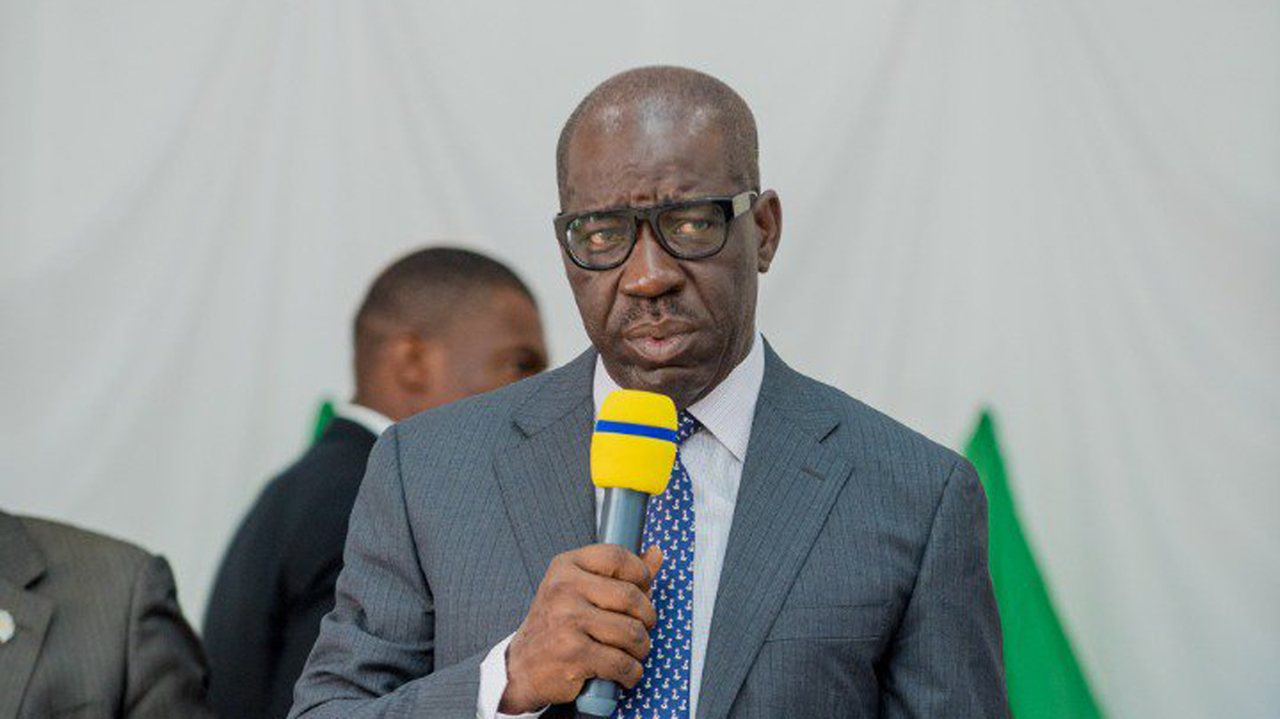 The governor announced this on Tuesday after meeting with President Muhammadu Buhari at the Presidential Villa in Abuja, the nation’s capital.

He made the announcement four days after he was screened out and declared unfit to participate in the APC primary election ahead of the September 19 governorship poll in Edo State.

On Friday last week, the Screening Committee led by Professor Jonathan Ayuba submitted its report to the party’s leadership after it screened Governor Obaseki who is seeking re-election, Pastor Osagie Ize-Iyamu, and four other aspirants.

While presenting the committee’s report, Professor Ayuba informed the APC National Chairman, Adams Oshiomhole, and other chieftains at the party’s secretariat that Governor Obaseki and two others were screened out, but Ize-Iyamu and two other aspirants were cleared to participate in the primaries.

He explained that Governor Obaseki was disqualified on the grounds that his HSC and National Youth Service Corps (NYSC) certificates were “defective”.

The disqualification of the governor was criticised by some individuals and groups who alleged that it could be a fallout of the lingering dispute between him and his predecessor, Oshiomhole.

Although Governor Obaseki had taken some reconciliatory moves before the screening exercise, he told Channels Television in an earlier interview that he does not expect to get justice.

In his reaction shortly after his disqualification by the screening committee chairman on Democracy Day, the governor said he would not appeal the decision.

A statement by his spokesman, Crusoe Osagie, described the screening exercise as a mockery of the democratic process.

It added that the governor had asserted that there was no way he would get a fair assessment in the run-up to the nomination of the party’s flagbearer in the election.

Last Saturday, the Appeal Committee of the APC and the party’s National Working Committee affirmed the disqualification of the governor from the primary election.

Oshiomhole, in his words, said, “We are just following our party constitution. We have a screening committee, they turned out a report…”

Thereafter, the governor met with his counterparts in Rivers and Akwa Ibom, Governor Nyesom Wike and Governor Udom Emmanuel, in their respective states.

There have been speculations that Governor Obaseki may defect to the Peoples Democratic Party (PDP) to realise his second term ambition, but the governor has yet to disclose his next line of action.