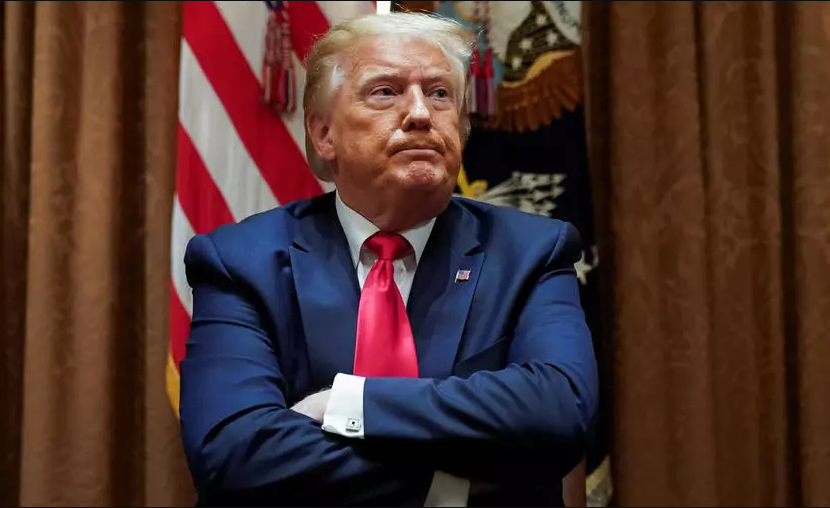 Developing countries of Africa, Asia, Latin America, and Australia/Oceania are usually referred to as third world. This statement by President Trump simply means Nigerian Independent National Electoral Commission (INEC) elections are more credible than that conducted in America in November 2020.

Trump also said via his Twitter handle on Wednesday that Georgia Senatorial Election was rigged.

These scoundrels are only toying with the @sendavidperdue (a great guy) vote. Just didn’t want to announce quite yet. They’ve got as many ballots as are necessary. Rigged Election!

President Trump on his twitter handle said “They just happened to find 50,000 ballots late last night. The USA is embarrassed by fools. Our Election Process is worse than that of third world countries!”

They just happened to find 50,000 ballots late last night. The USA is embarrassed by fools. Our Election Process is worse than that of third world countries!

He also pressured Vice President Mike Pence to reject the outcome of the presidential election in a series of tweets.

States want to correct their votes, which they now know were based on irregularities and fraud, plus corrupt process never received legislative approval. All Mike Pence has to do is send them back to the States, AND WE WIN. Do it Mike, this is a time for extreme courage!

Trump said, “The Republican party and, more importantly, our country, needs the presidency more than ever before – the power of the veto. Stay strong!

Later Wednesday, Pence is expected to preside over a joint session of Congress to certify the Electoral College vote that confirmed Biden as the winner of the White House.

US media report that Trump is planning to address a rally near the White House in protest at the certification, with hundreds of supporters in red “Make America Great Again” caps already gathered downtown amid a heavy police presence, as shop owners, fearing unrest, boarded up windows.

The rally is coming days after the 74-year-old president was heard on tape asking Georgia officials to reverse the certified vote of November’s election and hand him victory in the state.