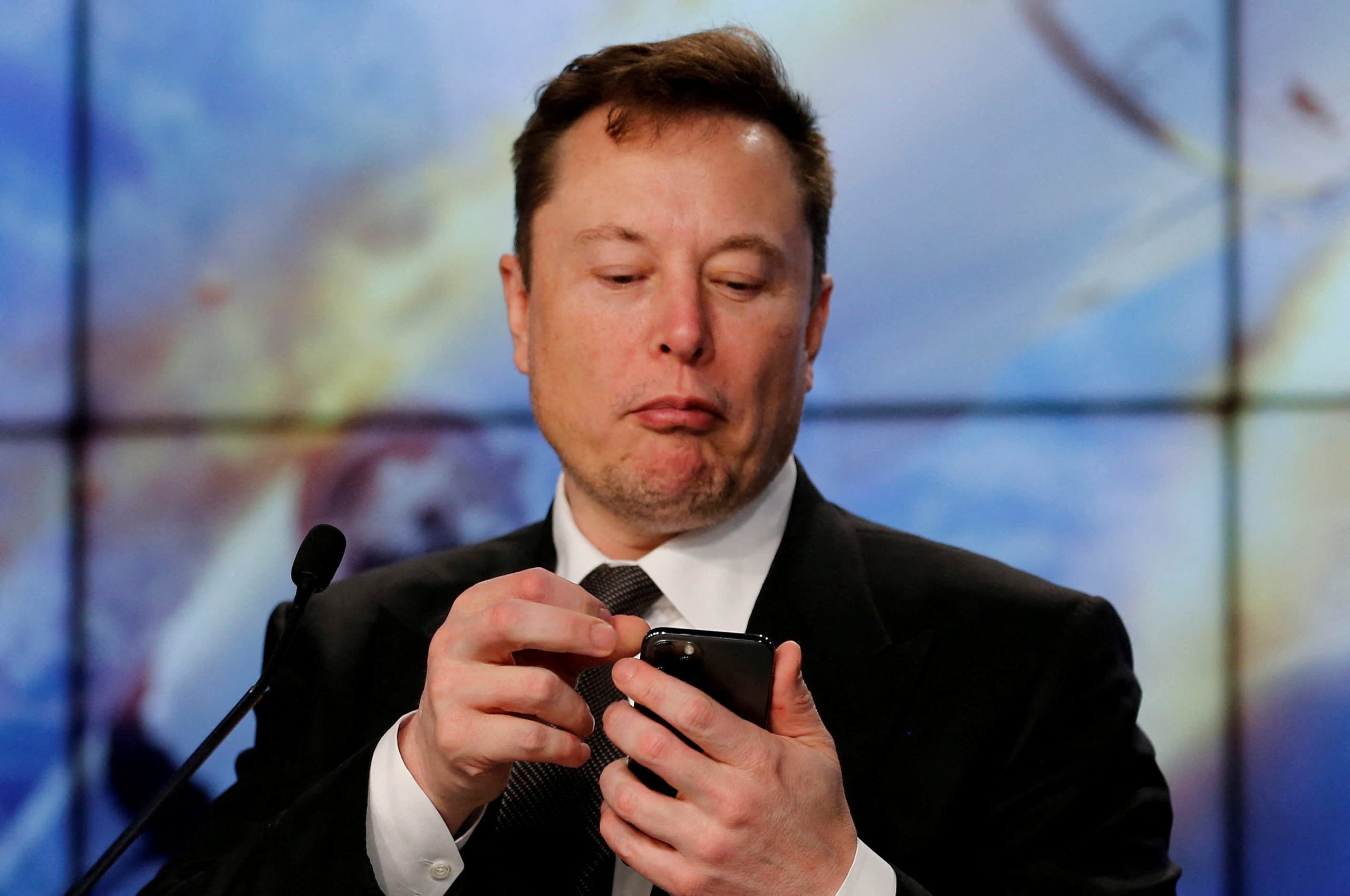 Elon Musk has again criticized Twitter for its spam accounts, this time with Binance chief Chanpeng Zhao chiming in on the problem.

“Twitter please, I see enough of my boss already,” responded Binance’s official Twitter account. “Can you help so I don’t have to see him 99x more each day?”

Zhao joined soon after, stating that while he’s the real one below the tweet,  90% of Musk’s comments are indeed bots.

This comes amid Musk’s long, contentious path to acquire the social media platform after pledging $44 billion to buy Twitter at $54.20 per share.

Before attempting to back out of the deal, the Tesla chief had big plans for making over Twitter.

According to a leaked Q&A session with Twitter employees seen by Vox, Musk planned to open-source the platform “so that people can critique it, improve it, identify bugs, potentially, or bias.”

There were also plans for an edit button and for Dogecoin-enabled subscription options.

Since the initial terms established in April, Musk and Twitter have been embroiled in legal battles, with the Tesla CEO claiming that Twitter lied about the number of spam accounts on the platform.

Musk went as far as stating that the deal “cannot move forward” until Twitter reveals this information.

On July 12, Twitter chairman Bret Taylor tweeted that the firm would be suing Musk to hold him “accountable to his contractual obligations.”

Musk, on the other hand, believes that he “was hoodwinked by Twitter into signing a $44 billion merger agreement,” according to the filing.

The Tesla chief responded in court, stating that the social media behemoth “misrepresented” spam accounts and that the data contained “numerous, material misrepresentations or omissions that distort Twitter’s value and caused the Musk Parties to agree to acquire the company at an inflated price.”

According to Reuters, as of August, Musk plans to go through with the Twitter deal if the company can verify the amount of spam and real accounts.