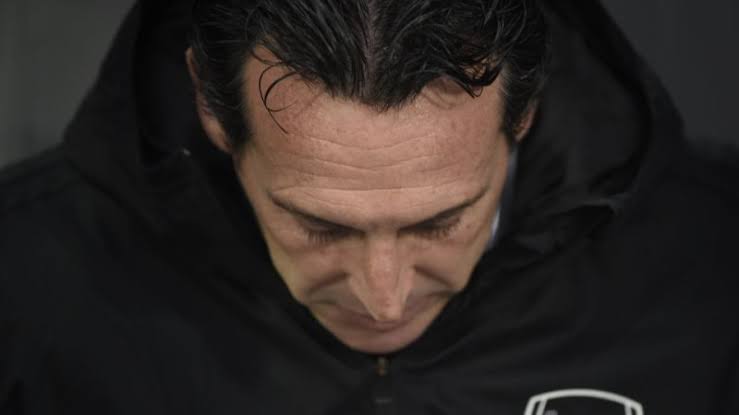 Arsenal have announced that head coach Unai Emery has been relieved of his duties at the Emirates Stadium effective immediately, with the Spanish boss having spent 18 months with the north London side.
Assistant coach Freddie Ljungberg will take over Emery’s responsibilities on an interim basis.
The former Sevilla and PSG trainer took over from the long-serving Arsene Wenger in May of 2018 and went on to lead the Gunners to the Europa League final last term, ultimately losing out to eventual champions Chelsea.

A summer of recruitment saw Nicolas Pepe, Kieran Tierney, David Luiz, Dani Ceballos and exciting young forward Gabriel Martinelli join the ranks as Arsenal planned to push for a return to Champions League football.
Fortune hasn’t the favoured the Gunners of late, however, with the club sitting eighth in the English top-flight and are now without a win in seven matches in all competitions, forcing the board’s hand to make a change in the dugout.
A statement released by the club’s official website reads: “We announce today that the decision has been taken to part company with our head coach Unai Emery and his coaching team.
We are better than we are showing – Emery after Arsenal defeat
“The decision has been taken due to results and performances not being at the level required.
“We have asked Freddie Ljungberg to take responsibility for the first team as interim head coach. We have full confidence in Freddie to take us forward.

“The search for a new head coach is underway and we will make a further announcement when that process is complete.”