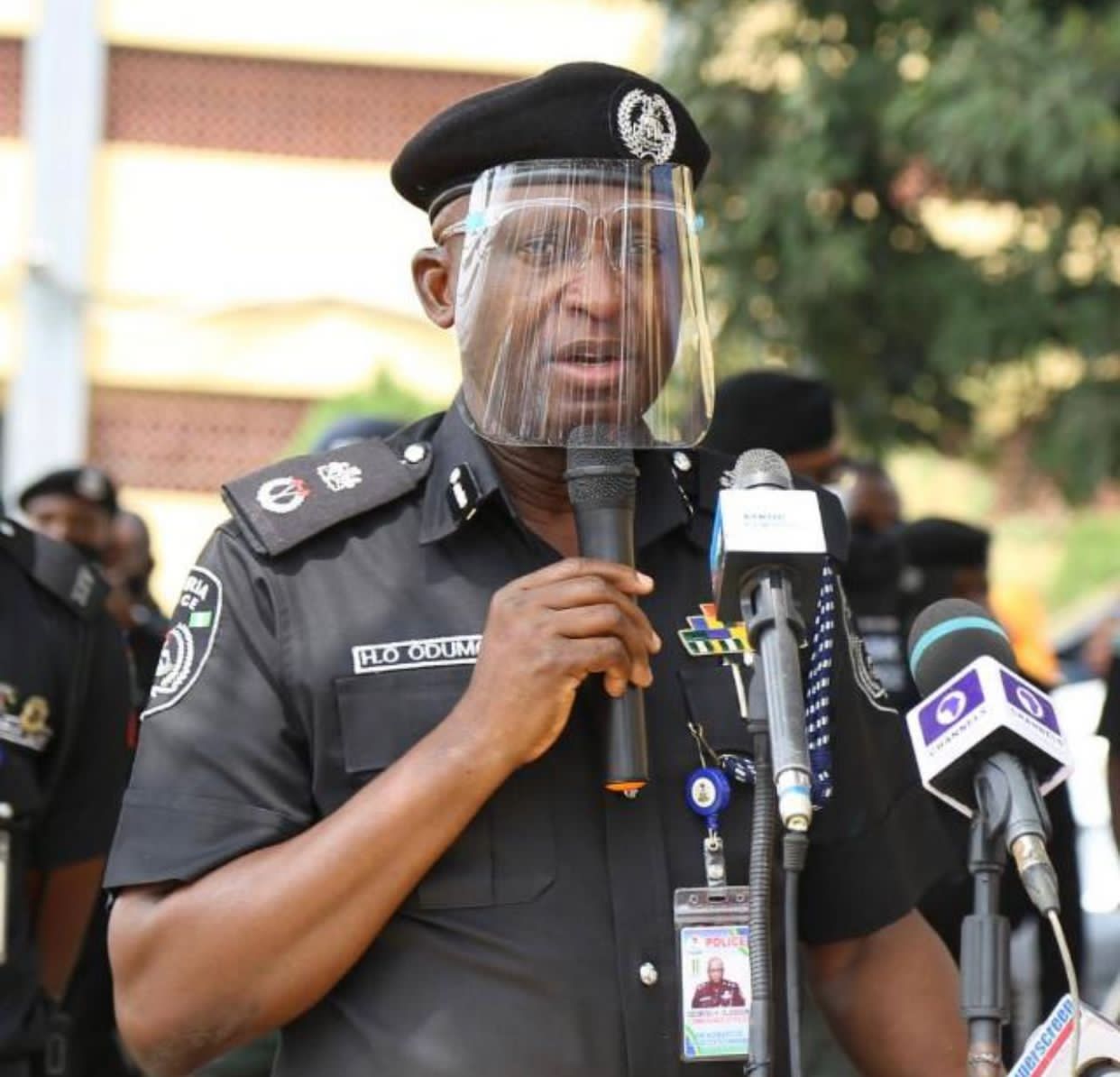 Attention of the Lagos State Police Command has been drawn to a post being circulated on the social media insinuating that the police in Lagos have agreed to allow street protests in commemoration of the one year EndSARS anniversary on 20th October, 2021.

On the contrary, the police will only allow an indoor and virtual event in commemoration of the EndSARS anniversary and will provide adequate security at the venue (s) if known. This is in recognition of rights of every Nigerian to express his or her interest.

We wish we could permit such street protests. However, intelligence at our disposal has revealed plans by some faceless groups or individuals to stage an anti-EndSARS anniversary protest in the state same day.

In view of the conflicting interest between the pro and anti- EndSARS anniversary groups and threat to cause mayhem, the Command once again warns both groups against any form of street protest between now and 20th October, 2021 and beyond.

It is acknowledged that citizens have the right to peaceful protests. However, in this instance having carried out a critical security assessment and intelligence report at the disposal of the Lagos Command in respect of the planned protests and attendant implications on public safety, the Command considers it inappropriate to allow such protests to hold. It will not stand aloof and allow breakdown of law and order which the protests may cause.

To avoid a recurrence of the gory protests of last year during which some innocent Nigerians including police officers were gruesomely murdered, private and public property plundered and maliciously destroyed, the police will not abdicate their responsibilities of protection of lives and property by allowing such avoidable incident happen again in the state

Therefore, in the interest of security and public safety, the Commissioner of Police, CP Hakeem Odumosu, wishes to warn the organisers of the protests that the police will deploy all legitimate means to stop or neutralise the planned protests.

Parents, guardians are admonished to warn their children against participating in the protests. Similarly, youths and other individuals or groups planning to take part in the protests are further warned in their own interest to shelve the plan.