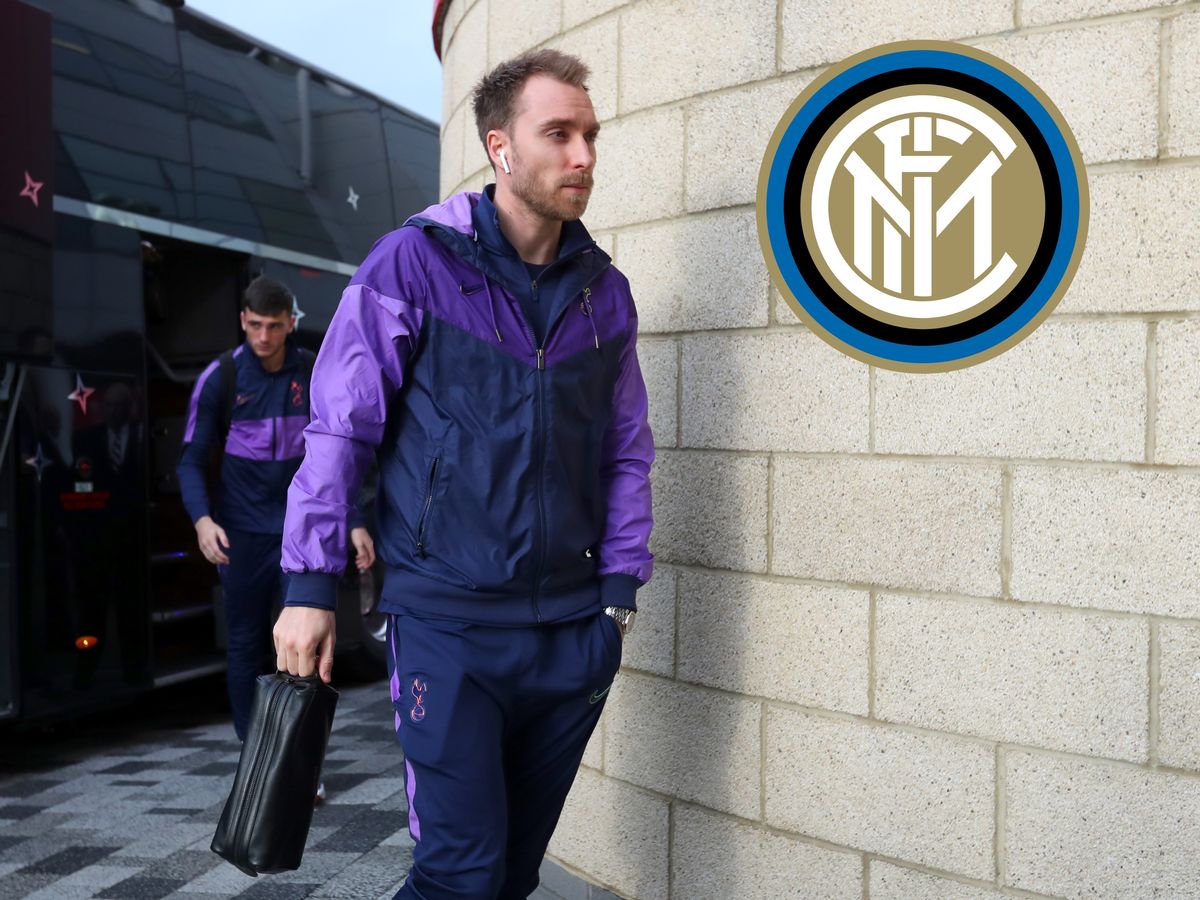 After one of the most meandering transfer sagas in recent memory, the Danish midfielder has finally got his move away from Spurs

Christian Eriksen has completed his transfer away from Tottenham and signed for Inter for a reported €20 million (£17m/$22m) fee.

Soon after reaching the Champions League final with Spurs last June only to end up on the losing side in a 2-0 defeat to Liverpool, Eriksen admitted that he “would like to try something new”.

He was initially linked with Manchester United and Real Madrid, but no move was forthcoming.

Over the last few months, however, Inter have come into the picture and the Nerazzurri have now confirmed Eriksen’s signing, making him their third addition this January after Ashley Young and Victor Moses.

The playmaker has signed a four-year contract at San Siro, and could be in line to make his debut in a Serie A clash away at Udinese this weekend – but is unlikely to feature in Wednesday’s Coppa Italia clash against Fiorentina.

Tottenham boss Jose Mourinho expressed his frustration over the Eriksen transfer saga last week, insisting “this situation shouldn’t happen” at such a late stage in the winter window.

The Portuguese did, however, praise the Denmark international for his professionalism, and he has previously stated that he should leave the club with “his head held high”.

Eriksen failed to reproduce his best form during his final few months at Spurs, but he did contribute two goals and two assists to their Premier League cause, while also helping the team qualify for the latter stages of the Champions League once again.

Inter boss Antonio Conte will hope that Eriksen can be the final piece in the jigsaw as his side continue to chase down the Scudetto.

The Nerazzurri are three points behind reigning champions Juventus after 21 fixtures, but missed the chance to close the gap after drawing 1-1 with Cagliari on Sunday.

After their meeting with Udinese, Inter will start preparing for the Milan derby on February 9, which comes seven days before they take in a trip to Rome to face third-placed Lazio.