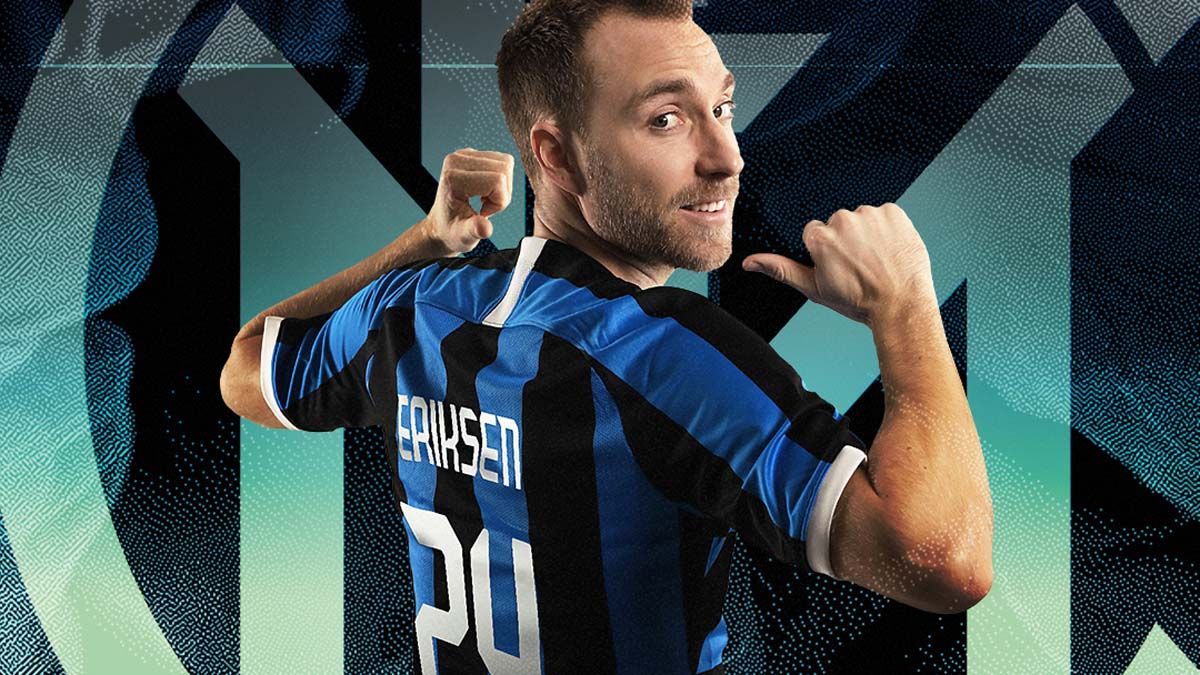 Jose Mourinho says Christian Eriksen quickly made him aware he wasn’t going to sign a new deal after he inherited the managerial reigns from Mauricio Pochettino at Tottenham.

Eriksen completed a £17 million ($22m) transfer to Inter this week, bringing to an end his seven-year spell in north London.

The 27-year-old was made to wait for a move, having initially expressed his desire to undertake a new challenge away from the club at the end of last season.

He was due to become a free agent in the summer, and showed no signs of committing to a new contract at the Tottenham Hotspur Stadium.

Mourinho has revealed that Eriksen made it clear he had already decided to leave upon his arrival at the club in November, which is why he was reduced to a bit-part role during his final few weeks on their books.

“For a long time, we knew,” Mourinho began. “We didn’t tell because of a moral agreement with him but from the first day I arrived, he told me he was not going to sign.

“So then it was an experienced and intelligent way for me and Mr. [Daniel] Levy to manage the situation.

“And Mr. Levy on the business side managed to do a great deal with six months on his contract.

“I tried to persuade Toby [Alderweireld to sign a new deal] when Toby told me he was having some doubts but Christian told me the decision was made and no way [did I try to persuade him]. From that moment, I was just trying to build the team without him.

“That was the reason why I didn’t play him many, many times. At the same time, Christian being a good professional and having respect for the club and his teammates I knew that with some limitations – there are always limitations with a player in his situation – that until his last day he tried to help the team and be a positive guy in the dressing room, which he was.”

Mourinho went on to highlight Eriksen’s professionalism once more, before praising Spurs chairman Daniel Levy for using the money raised by his sale to buy Steven Bergwijn from PSV.