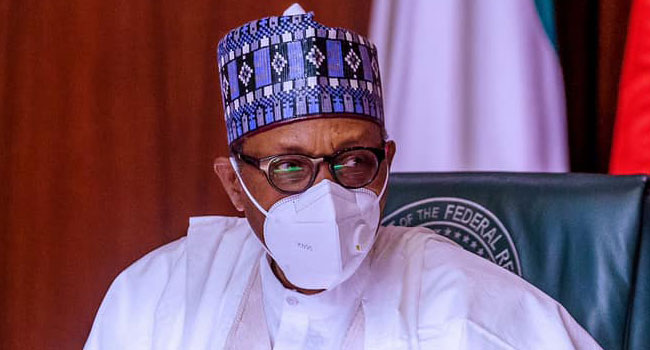 The Federal Government on Wednesday approved the sum of  $1,9million for the construction of a rail line that will link Nigeria to the Niger Republic.

The rail line is expected to run from Kano through Katsina and will be linked with the Maradi rail line in the neighboring West African nation.

This, however, is not the only contract approved for the ministry of transport, a 3.04 billion naira contract was also awarded for the design, manufacture, supply, testing, and commissioning of one railway crane of 150-ton capacity for emergency and recovery of rolling stocks.

Briefing state house correspondents after the 16th virtual federal executive council meeting, members of the council broke down other memos approved by the council including 62 new black maria vehicles, 8 more forensic auditors for the NDDC, and the construction of the Umuahia/Bende/Ohafia road.

The highway in Umuahia is expected to engulf over N12 billion, while, the sum of N3.7 billion was approved as augmentation of the contract for the construction of the petroleum development fund corporate headquarters in Abuja.

In a similar vein, eight more forensic field auditors were added to the NDDC audit while, 1,800 laptops were approved for the customs service schools in Abuja, Lagos, and Kano for the sum of N351.5 million, and N197.8 million was approved for the expansion of the Nigeria Customs Service cash management software.