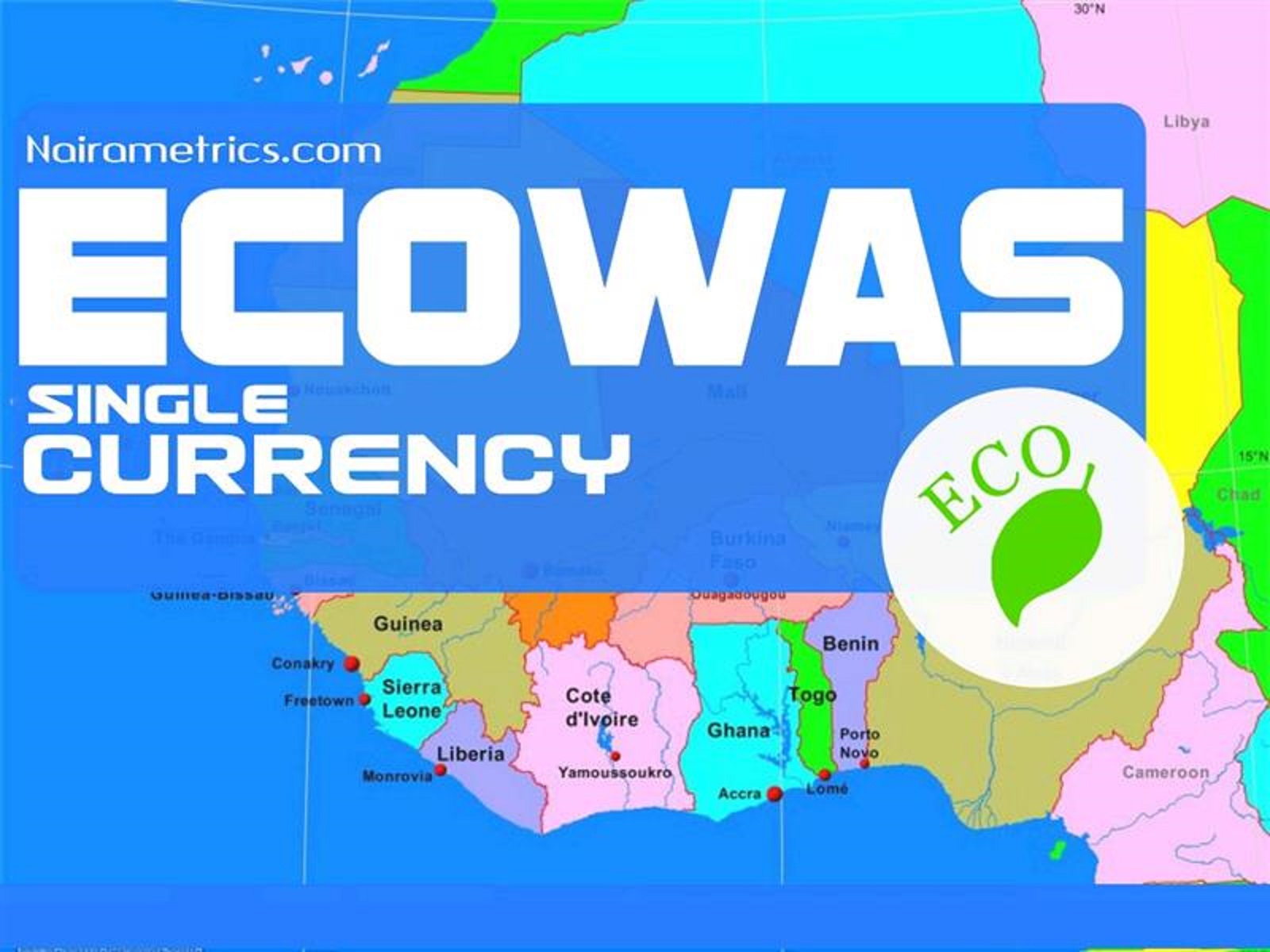 The Federal Government on Monday called for a delay to the inauguration of a region-wide currency tentatively scheduled to come into effect this year.

“Nigeria’s position on the Eco currency is that the convergence criteria have not been met by majority of the countries.

“There has to be an extension of time on the take-off of the single currency,” the presidency said on Twitter.

The announcement capped decades of discussions and postponements.

But the push was then overshadowed in December by an announcement by mainly French-speaking countries in the region that they would rename their CFA franc joint currency as the Eco this year as they look to cut monetary ties with former colonial ruler France.