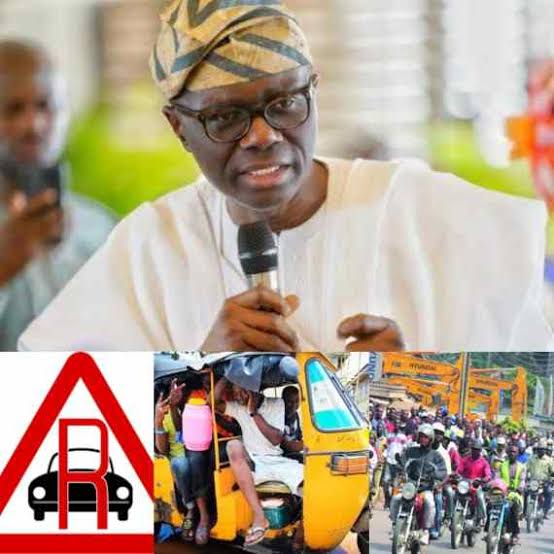 The Minister of Transportation, Rotimi Amaechi, on Monday, said the federal government does not have the jurisdiction to intervene in the recent ban of ‘okada’ and tricycles in some parts of Lagos State.

The Lagos state government started to implement a ban on motorcycles, popularly known as okadas and tricycles in major parts of the state on Saturday.

But the Minister, who was a guest on Sunrise Daily, said the matter was a state affair.

“Implementation of transport policy is essentially a state affair,” he said. “So you can’t be telling a state whether they want ‘okada’ or tricycles or not. That’s not our responsibility. It is for the state government to decide what to do.”

However, Amaechi, who is a former Governor of Rivers State, said he could see some reason why the state government made the decision.

“Speaking as a former Governor, when I was in Rivers State, they were using motorcycles to rob and kidnap people; and the police could never get them because they were using cars; so I banned motorcycles and we had peace. The number of accidents was also high – the orthopaedic hospital was full every day.

“I don’t know the reason why the Governor of Lagos state banned it; only he can tell you. I am sure he made his decision based on the interests of a majority of Lagosians.

“But he has a problem to face, which is unemployment and increase in crime.”