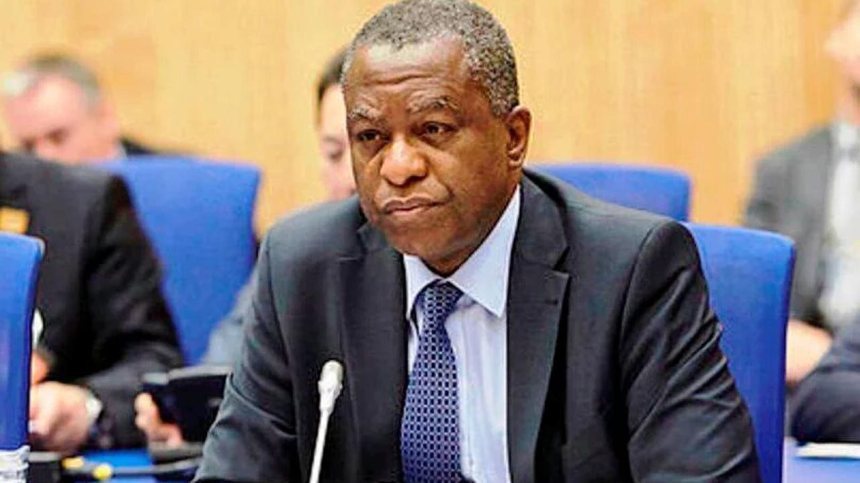 The Federal Government on Sunday evacuated 69 Nigerian citizens who were stranded in Lebanon.

The Minister of Foreign Affairs, Geoffrey Onyeama, who made the announcement via his official Twitter handle said they were evacuated with the support of the Lebanese government and the Lebanese community in Nigeria.

Those evacuated include 50 female victims of trafficking and 19 other persons who were stranded in Lebanon.

“With the financial and logistic support of the Lebanese Government and Lebanese community in Nigeria, 50 trafficked Nigerian girls and 19 stranded Nigerians were successfully evacuated from #Lebanon and arrived in Nigeria today.

The Federal Government, as part of its efforts to evacuate Nigerians who are stranded abroad due to the COVID-19 pandemic evacuated no fewer than 300 Nigerians from the UK weeks back.

A total of 160 Nigerians were also evacuated from the United States, 256 others from Dubai, and 292 from Saudi Arabia.