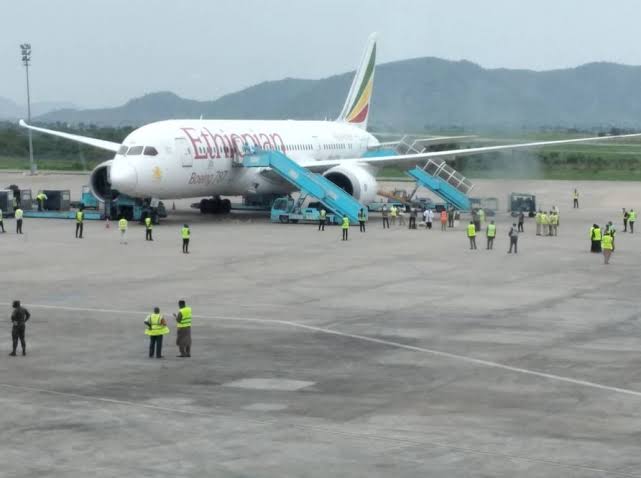 As Nigeria gears up to resume international flights, the Federal Government has vowed to employ the principle of reciprocity in granting permission to airlines to restart operations.

Speaking on the flight ban imposed by some countries against Nigeria, the Director-General of the Nigerian Civil Aviation Authority (NCAA), Captain Musa Nuhu, explained that the Federal Government would not hesitate to mete out the same measure to those nations which he did not mention.

‘’The principle of reciprocity would be applied. The conditions you give Nigerians who travel to your country – we will apply the same thing,” the NCAA DG who represented the Minister of Aviation, Hadi Sirika, said during a briefing of the Presidential Task Force (PTF) on COVID-19 on Thursday.

“If you ban us from coming to your country, the same will apply the other way; we just hope for a level-playing field on the issue of reciprocity.’’

Despite fears about the safety of passengers, the NCAA DG gave an insight into preparations being made by the government.

He said a meeting was held with operators of foreign airlines on the requirements for the safe reopening of international flights, assuring that the modalities would be released soon.

“So, we have almost finished discussing with the health authorities on the protocols for people coming in, on the checks for COVID-19 and people going out and the information will be given to airlines…”

On Monday, the PTF announced that international flights would be resuming on August 29th as the government gradually reopens the economy after a lockdown it imposed in the wake of the disease.

“Just like we did with the domestic (flights resumption), it will start with Lagos and Abuja,” Sirika had explained why announcing the resumption of international flights.

“The protocols, procedures, and processes, will be announced in due course.”