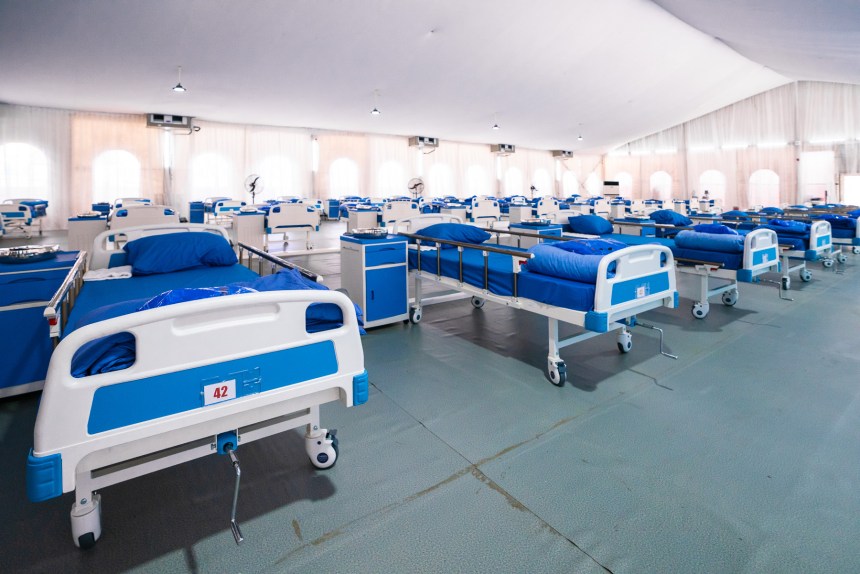 The Oyo State government has announced the recovery and discharge of the index-case of COVID-19 in the state.

The patient was released after completion of treatment at the Agbami Chest Hospital isolation centre in Ibadan, the state capital.

“The patient who returned from America had initially tested negative but tested positive after the second test.

“The index case had been in self-isolation at a private residence in Ibadan until he was transferred to the Isolation centre at Agbami, Jericho area of Ibadan on March 23, 2020,” the Chief Press Secretary, Taiwo Adisa disclosed this in a statement issued on Monday night.

The State COVID-19 Incident Manager, Dr Taiwo Ladipo confirmed that the index case has been released after spending six days in the isolation centre and had two negative tests, which resulted in his release.

He added that the index case is well, very stable and now back to his house.

The Oyo State Governor, Seyi Makinde had earlier on Monday announced that he tested positive to COVID-19.

The Governor in a tweet on his personal handle said although he is asymptomatic, he would remain in isolation.

He added that he has appointed Professor Temitope Alonge, a former Chief Medical Director (CMD) of the University College Hospital (UCH), Ibadan as the Head of Oyo COVID-19 Task Force while he recovers.