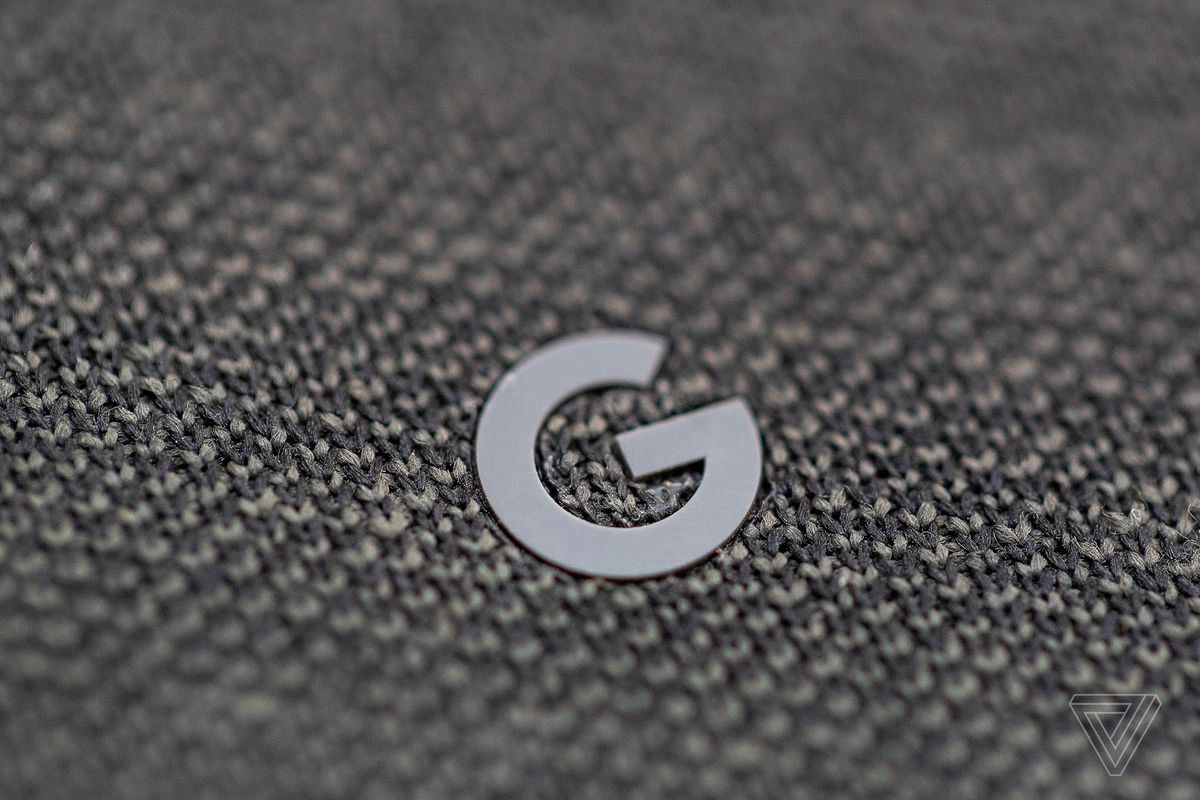 Code added in the latest version of the Google Phone app suggests that it could support native call recording in the future. XDA-Developers was first to spot the code, which appeared in the app downloaded to a Pixel 4. The dialer app adds a new layout, icon, and other assets consistent with a call recording feature. The Google Phone app is currently the default dialer application on devices including Pixel and Android One phones.

Call recording has had a bumpy road on Android over the years. The feature used to be widely available in third-party apps via an official call recording API, but this was removed with Android 6.0 Marshmallow. Then, with Android 9 Pie, Google removed the workarounds app developers had been using to continue to offer it. In many places, this limited call recording to OEM-specific dialers, some slightly hacky workarounds, and rooted phones. There have been reports that Google is working on bringing widespread call recording functionality back to Android, but “security and privacy implications” prevented it from arriving with Android 10.

Currently, Android call recording appears to be available via third-party apps in some countries and devices but not others, at least according to one app developer. The slightly confusing situation has probably got something to do with call recording laws, which differ a lot between different countries, and even between individual states in the US. While some places let one person record a call without informing the other participant, others require both to consent to it. Adding the functionality to the Google Phone app wouldn’t change the law, but it could make call recording easier in locations where it’s less restricted.

While the code could mean that Google is working on bringing call recording to Pixel and Android One phones, XDA speculates that its release could be limited to Xiaomi devices. The code appeared in the Google Phone app soon after Xiaomi announced it would be switching to using Google’s dialer in Europe instead of its own MIUI dialer, which previously allowed for call recording.

There’s no guarantee the code discovered will ever turn into a fully fledged feature, but after Google did such a good job with the Pixel 4’s Recorder app, it’s hard not to see the potential here.

Breakdown of $2.7bn Loan Was Already Made Available Since December 2019

We Have Validated Three Out Of Numerous Claims Of COVID-19 Local...