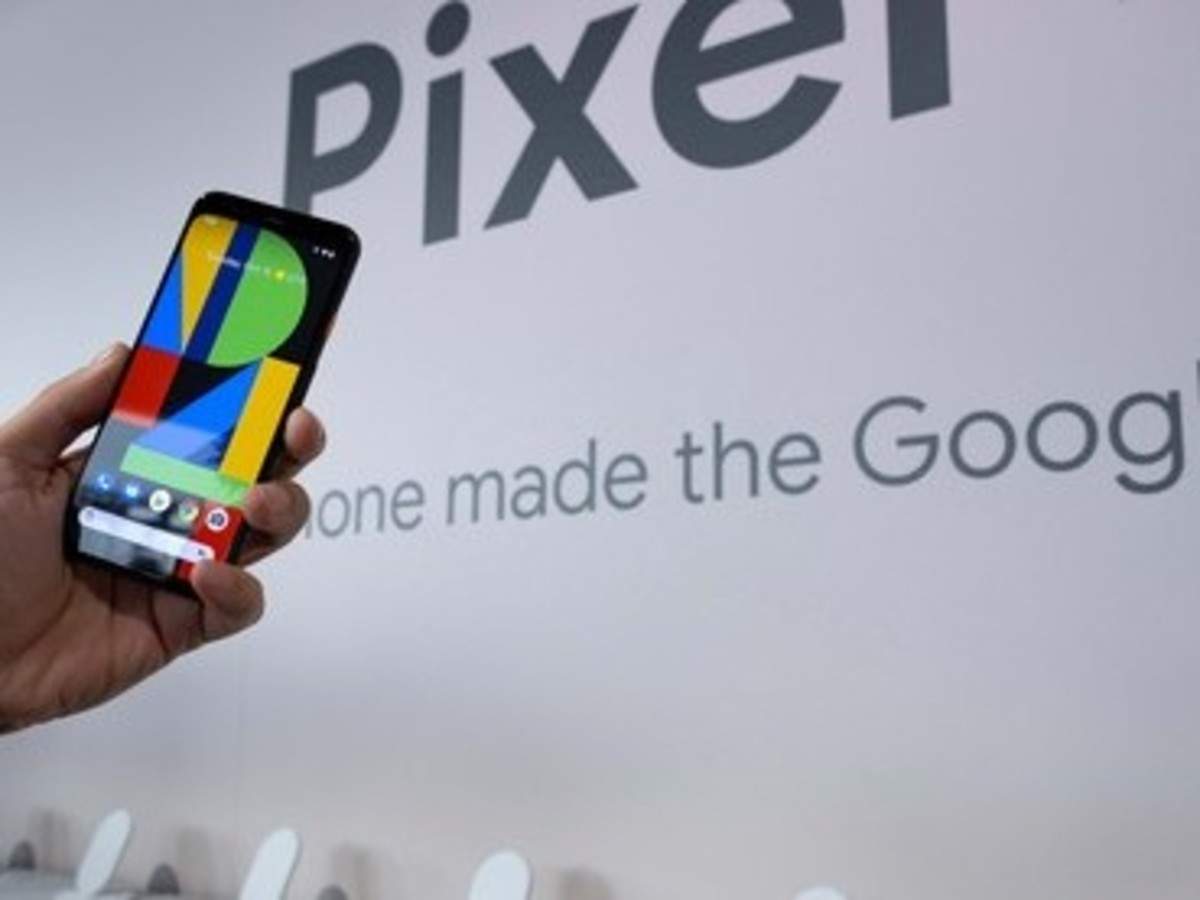 Google has announced to pay $1 million as top award to security researchers who can find a unique bug in its Pixel series of smartphones that may compromise users’ data. There is an additional 50 per cent bonus if a security researcher is able to find an exploit on “specific developer preview versions of Android”, resulting in a prize of $1.5 million.

The Google Bug Bounty programme will reward the top prize to someone who can break into Google’s Titan M “secure element.”

Similar to Apple’s “iPhone Secure Elementa, “Titan M” is a security chip that automatically scans hackers trying to load malware when an Android phone is turned on.

When Google first introduced its bug bounty programme for Android, the biggest bug bounty reward was $38,000.

Security researchers this week identified that camera in Google Pixel smartphones can easily spy on you.

According to Erez Yalon and Pedro Umbelino, security researchers at cyber security firm Checkmarx, they found that vulnerabilities impact the camera apps of smartphone vendors like Google Pixel and some Samsung devices in the Android ecosystem, presenting significant implications to hundreds-of-millions of smartphone users.

After a detailed analysis of the Google Camera app, the team found that by manipulating specific actions and intents, an attacker can control the app to take photos and/or record videos through a rogue application that has no permissions to do so.

Apple is planning to supply special iPhones to security researchers to help them tackle malicious hackers before they trespass or damage systems and to discover flaws and vulnerabilities better.

Researchers with a security research track record of high-quality systems on any platform are eligible to apply and they could end up earning a maximum payout of $1 million.

Apple launched its bug bounty programme three years ago at the Black Hat conference and is now extending its use to cover macOS, Apple Watch, Apple TV, and more.