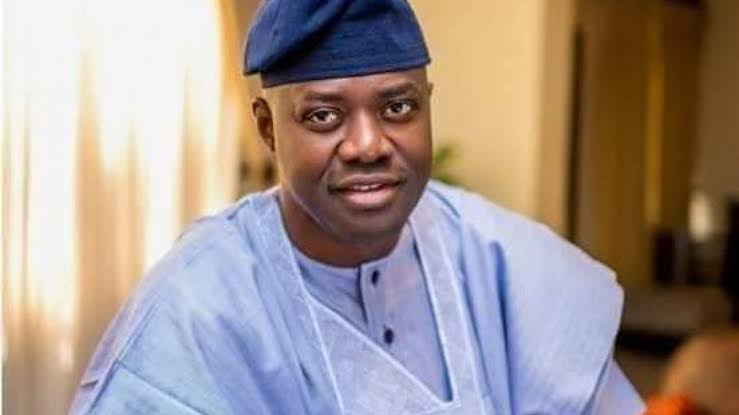 Gov. Seyi Makinde of Oyo state has commended inter-agency collaboration among security services in the state, saying it has greatly boosted the security situation.

Mr Taiwo Adisa, the Chief Press Secretary to Gov. Makinde, quoted the governor as making this assertion during a reception organised for the 163 newly promoted senior officers of security agencies in Oyo state, held at the Lawn Tennis Court, Police Headquarters Eleyele, Ibadan.

Also read: Declaring Amotekun illegal, sign of FG’s loss of grip on internal security — Ogidi
The governor said that the collaboration among the police and other security agencies in the state had helped the task of maintaining peace, security and protection of lives and property of the people in all the nooks and crannies of the state.

He said that the collaborative efforts of all the security agencies in the state had helped to reduce crime to the barest minimum.

Makinde stressed that the inter-agency collaboration among the security agencies has made the objective of securing the state easy to achieve.

He thanked all the officers and men of the security agencies in the state for making the state secured.

“I want to also especially appreciate the good work of the heads of the security agencies; the CPs, the Immigration Comptroller, Commandant of the NSCDC for the collaborative effort, because I know that there is no single agency that can cover this entire state alone,” he said.

Makinde, who described the inter-agency collaboration among security agencies in the state as top-notch, noted that there was always eagerness from one agency to assist the other in achieving the objective of securing the state.