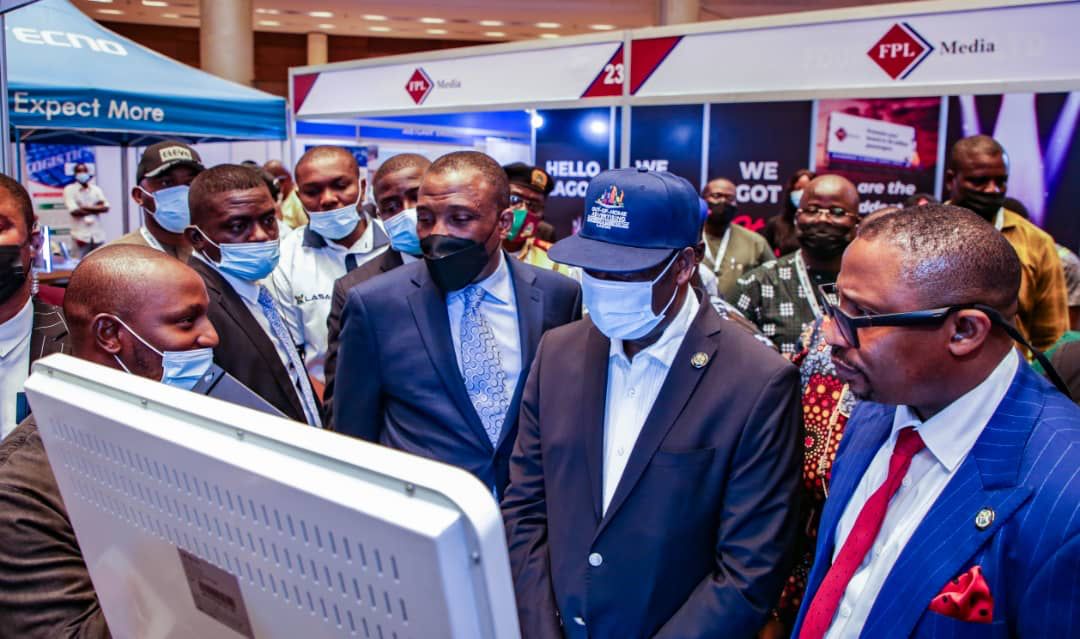 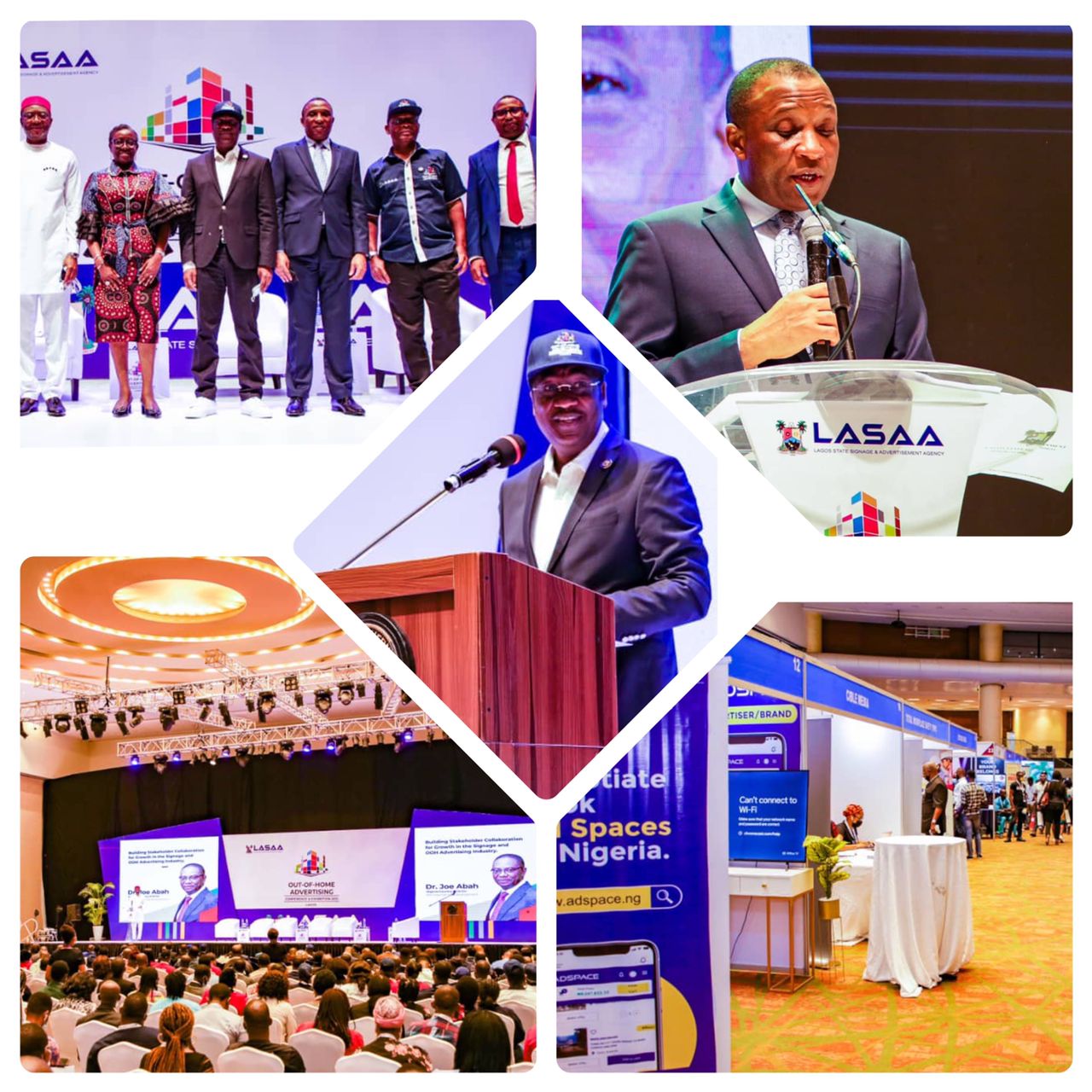 By 2030, the smart city ambition of Lagos State would have been fully realised, Governor Babajide Sanwo-Olu said on Thursday.

The Governor said his administration would continue to leverage technology to transform the State’s economy while easing impediments for businesses to flourish.

Sanwo-Olu said his administration had begun the implementation of the smart city plan with the rollout of 6,000km metro fibre optics, which is the requisite infrastructure for the smart city project. In the next nine years, the Governor said every residence, school and office in Lagos would have access to fast Internet connectivity. 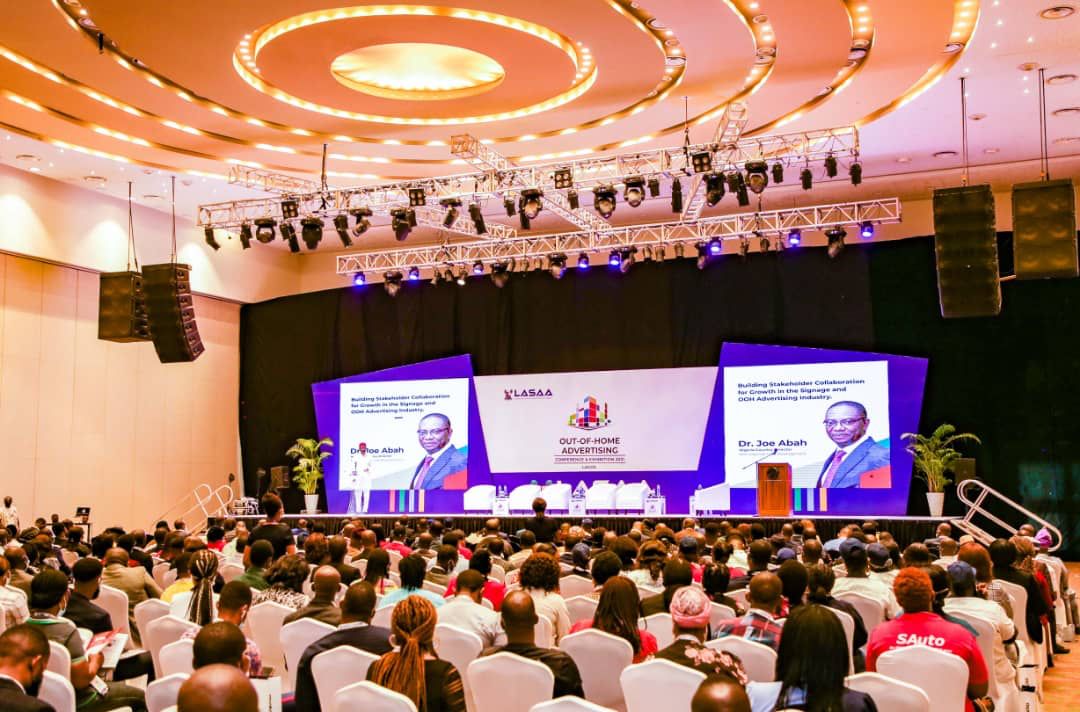 Advanced technology and high bandwidth penetration, he said, would bring more prosperity to businesses and MSMEs operating in the State.

The Governor spoke at the 2021 Out-of-Home Advertising Conference and Exhibition organised by the Lagos State Signage and Advertisement Agency (LASAA). The event was held at Eko Hotels and Suites, Victoria Island. 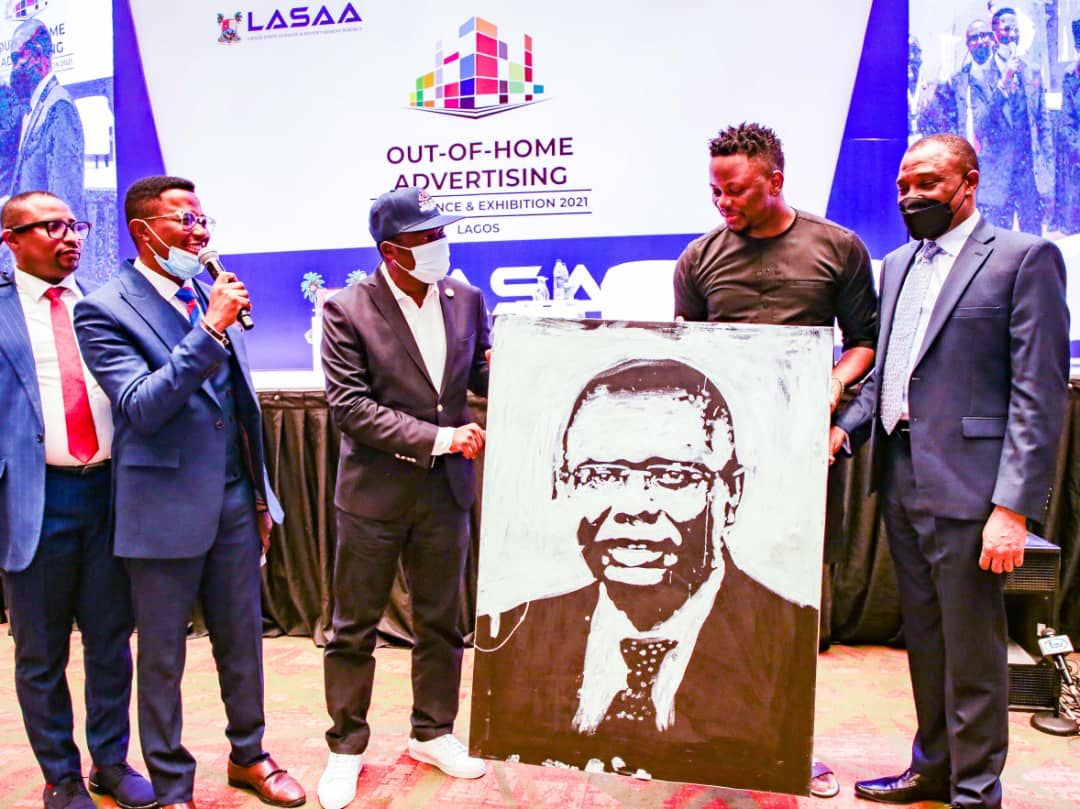 Speaking on the theme: “Road map for the Growth of Signage and Out-of-Home Advertisement post Covid-19 in Lagos,” Sanwo-Olu said his administration had started to address challenges impeding transformation of State into 21st century economy.

He said: “As a Government, we recognise that we have a role to play in creating enabling and regulatory environment for business to grow, while addressing the impact of the pandemic on business activity. Our focus is on pushing forward on our Smart City agenda to transform businesses, including marketing and advertising business.

“Technology is the current value of exchange globally and our smart city plan is predicted on this. We dream to become a Smart City of relevance and our main goal is to optimise city functions and promote economic growth while also improving the quality of the lives of our citizens. By using smart technologies and data analysis, we can properly plan based on predictions.

“We are making appreciable progress in the ongoing laying of metropolitan optic fibre, as well as the installation of smart cameras in strategic locations across the State. We believe that these two projects are critical to enhancing the ability of businesses to effectively operate. This technology will be supported by efficient and stronger bandwidth connectivity.”

Commissioner for the Environment and Water Resources, Mr. Tunji Bello, said the conference would create a roadmap for the out-of-home advertising industry and foster effective collaboration with all stakeholders in the sector.

He said the conference had established the nexus between outdoor advertising and the Smart City plans of the State, stressing that the Governor’s T.H.E.M.E.S. agenda was designed to fundamentally transform the social and business environment.

“The outdoor advertising sector is witnessing unprecedented growth in diverse forms, particularly in the deployment of innovation and technology infrastructure which seemed almost impossible some twenty years ago. This conference and exhibition will further stimulate ideas that will benefit the outdoor advertising industry not only in Lagos, but nationally. Lagos will remain the hub for advertising business and we will continue to set standards in the sector,” Bello said.

Managing Director and Chief Executive Officer of Lagos State Signage and Advertisement Agency (LASAA), Prince Adedamola Docemo, said the objective of the conference was to raise the confidence of stakeholders in the Sanwo-Olu administration as a public sector partner.

He said the agency would be rolling out policies and programmes that would improve sectoral investment, drive sustainable growth, encourage regular engagement and development of the State.