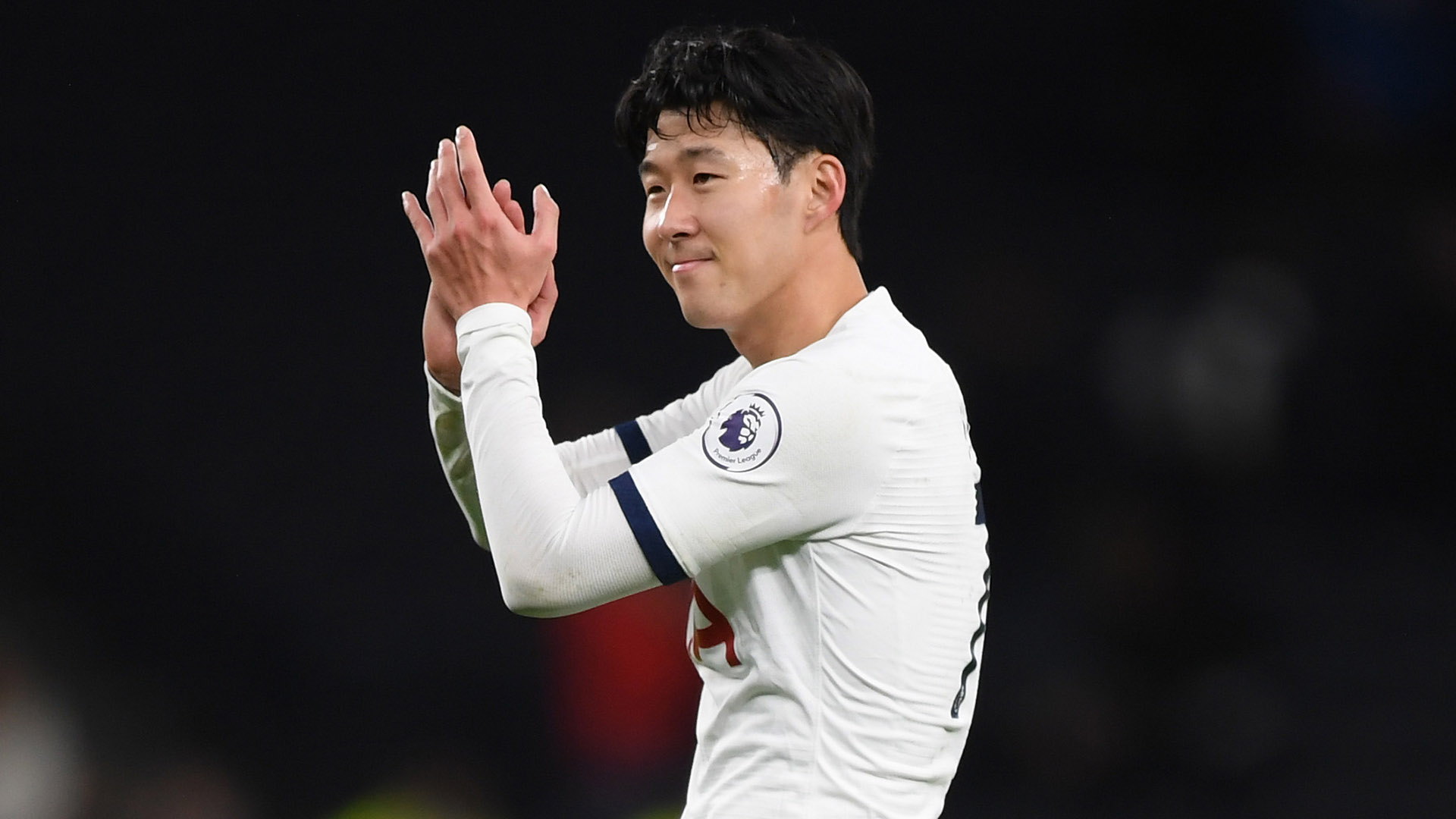 The South Korean’s wonder goal was part of a 5-0 rout for Spurs which puts pressure on Chelsea in the Champions League places
Heung-min Son admitted he was looking for a team-mate but was unable to find one before setting off on the 86-metre run which finished in a memorable strike.

Son scored the third of Tottenham’s five goals as they romped to victory over Burnley, their third win in four Premier League games under Jose Mourinho.

The South Korea international’s goal is one that will linger in the memory as he picked the ball up outside his own penalty area, sprinted to the other end of the field through half the Clarets team before slotting the ball past Nick Pope.

“When I got the ball; I tried to pass it to Dele but I couldn’t find him so I put my boost on,” Son told Spurs TV.

“I think it was the right time to put my boost on and after two or three seconds I was in front of goal, so I was a little surprised.

“To score a goal like this at home is very special.

“I was really really tired after running but I was focused on finishing.

“Imagine if you did so well before the goal and you missed the goal? I’d have been so upset.

“For me it’s difficult to say [if its the best goal of my career]. All goals are special, but I like to dribble and to score goals, so this one is special.”

Spurs captain Harry Kane opened the scoring after just four minutes and added his second, the team’s fourth, soon after the interval.

Despite his own key role the England skipper took the opportunity to single Son out for special praise, not just for his goal, but his all-round contribution, which he said was emblematic of the whole team.