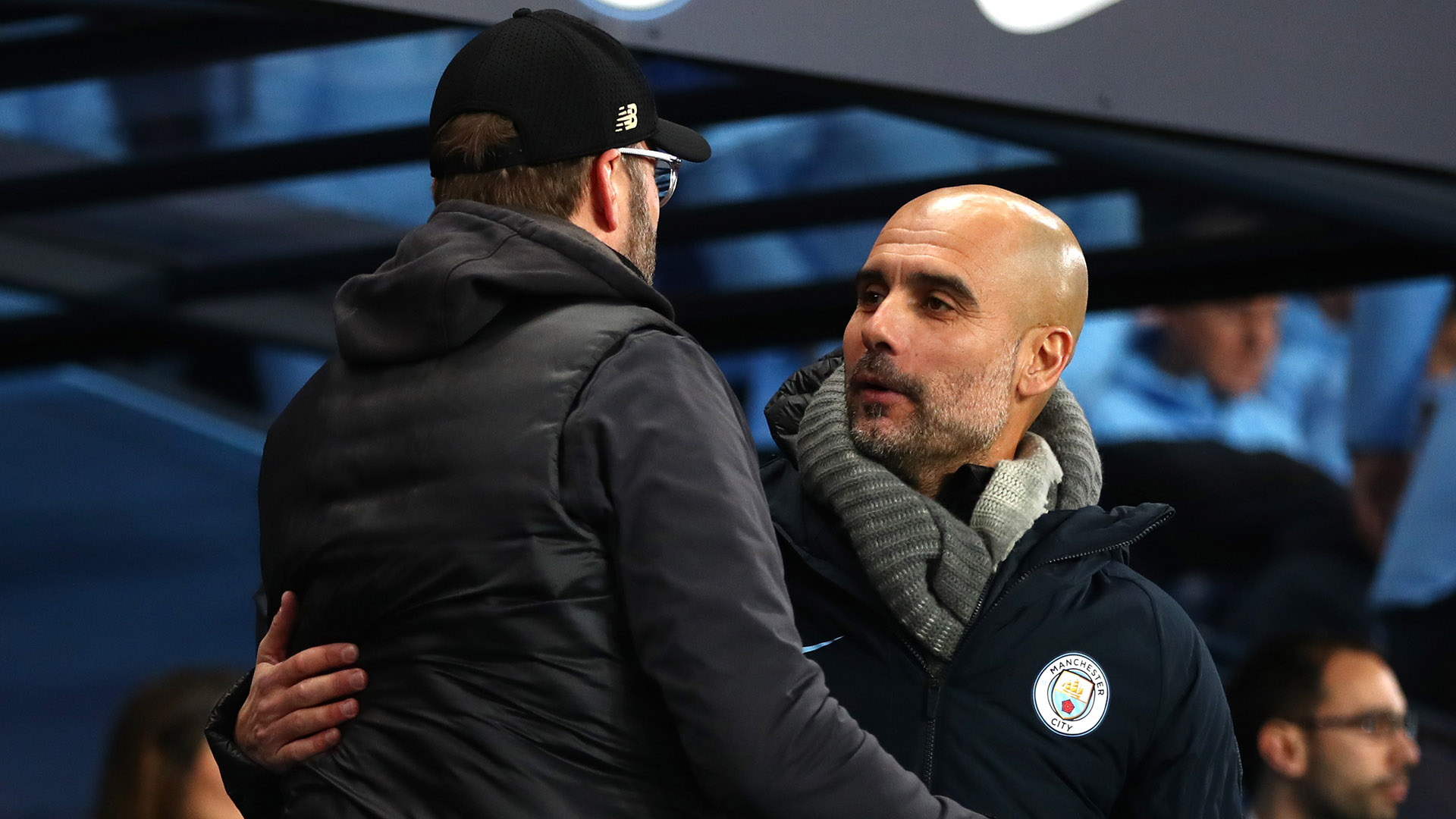 Liverpool boss Jurgen Klopp has insisted that he has “nothing but respect” for Manchester City counterpart Pep Guardiola, following the clash between the pair over comments made about Reds winger Sadio Mane.

Ahead of Sunday’s mammoth Premier League clash between the sides, much of the debate has centred around accusations made by Guardiola last Saturday that Mane is a diver.

Guardiola has since backtracked on the comments and Mane – while admitting the claims were “clever” – has refuted them. Now, Klopp has spoken at length to Sky Sports about the saga.

The German manager empathised with Guardiola, saying: “I am in the same situation as him: we constantly get asked questions and sometimes we say at that second what is in our minds without thinking about anything else.

“He explained it well, he said when he speaks to his kids it’s like this, was it a penalty or not – that’s a discussion they had at home.

“I am completely fine with that. I couldn’t have more respect for Pep Guardiola, I’ve known him for so long. It’s still a big thing to be his contender.

“To me, he’s the best manager in the world and we have the chance to win against his team, which is very difficult but it’s possible. We’ve had a few good results against them so from my side there is nothing but respect.”

Liverpool can move nine points clear at the summit with victory over City.