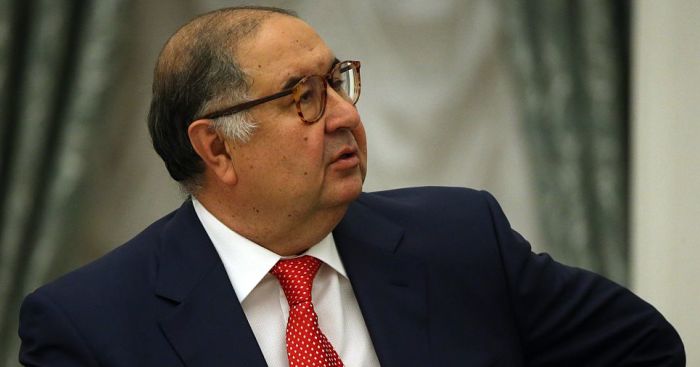 Real Madrid president Florentino Perez has dismissed speculation that the club are trying to sign Manchester United midfielder Paul Pogba, joking that he does not know who the France international is.

Pogba has often been linked with a move to the Spanish capital, enduring a great deal of criticism since his big-money return to England from Juventus.

However, the Blancos chief is keeping his cards close to his chest and giving nothing away with regard to a possible pursuit of the World Cup-winning midfielder.

It is possible that Perez’s desire to cool any talk of pursuing Pogba is down to the emergence of talented young midfielder Federico Valverde.

Real Madrid’s inability to land Pogba amid their summer spending spree has forced head coach Zinedine Zidane to use the 21-year-old more regularly this season.

The Uruguayan has made 21 appearances across all competitions so far and has taken his chance with both hands, impressing greatly and putting in a man-of-the-match display in the final against Atletico, despite his late red card for a last-man challenge on Alvaro Morata to preserve the result.

Perez has made no secret of his admiration for the young prodigy, insisting that he has what it takes to etch his name into Los Blancos folklore.

“[Valverde] will figure as one of the great stars at Real Madrid for years to come,” Perez said.

Given the hefty fee that would likely have been demanded for Pogba’s services, Valverde’s emergence means that Real Madrid can turn their considerable financial resources elsewhere, potentially pursuing a move for Paris Saint-Germain star Kylian Mbappe.

Los Blancos are second in La Liga on goal-difference alone and qualified as runners-up from their Champions League group to progress to the knockout stages of the competition, but still have not performed to the standard expected following the significant investment in the squad and will look to add further star power ahead of next season.