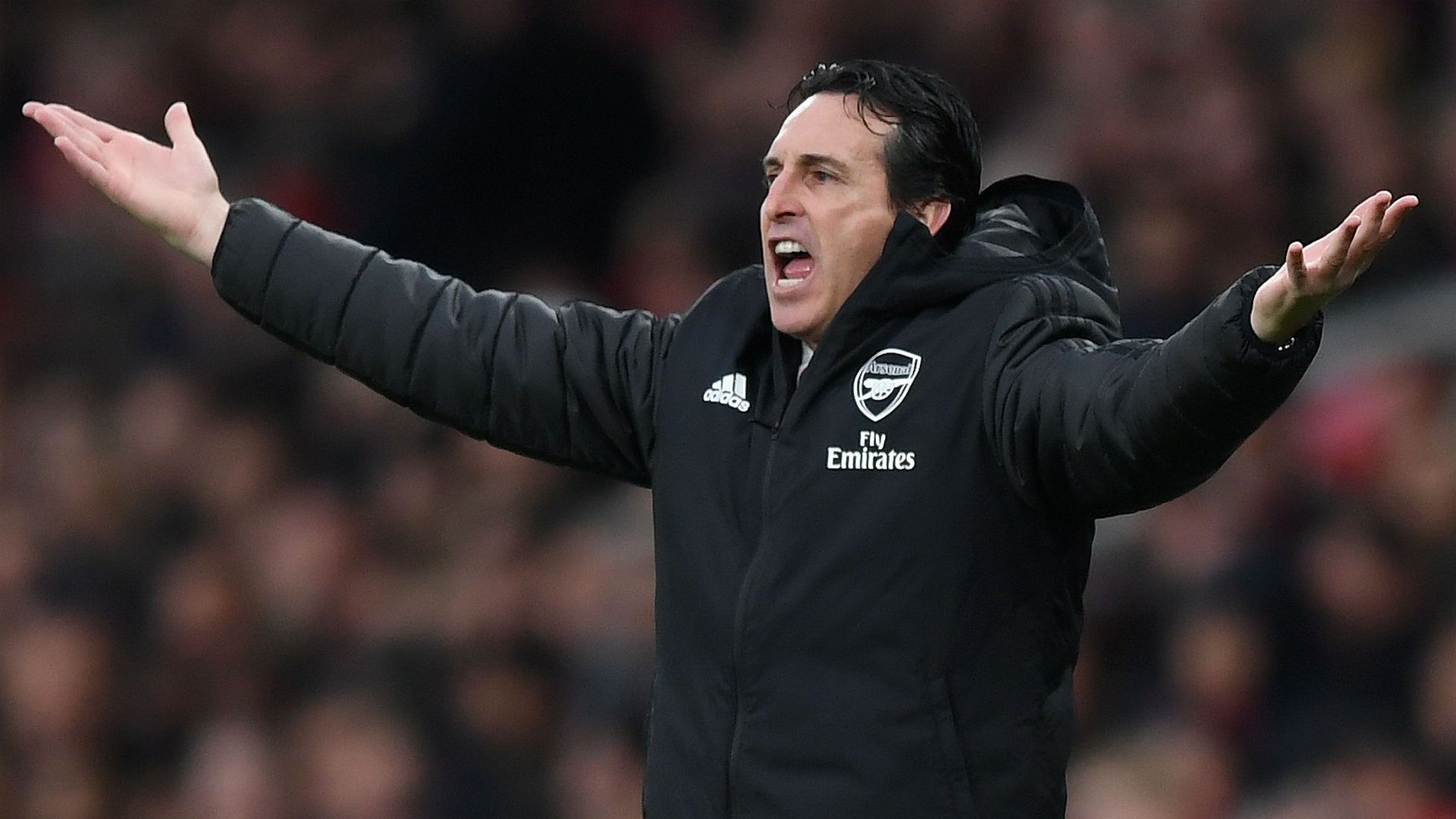 The Gunners boss is facing more calls for him to be removed from a post at Emirates Stadium, but the under-fire Spaniard has vowed to battle on

Unai Emery accepts that he must “do better” after seeing pressure mount on his shoulders, with the beleaguered Arsenal boss understanding and accepting the anger of a disgruntled fanbase.

The Spaniard has seen questions of his future at Emirates Stadium asked on a regular basis for some time now.

Calls for his head from those in the stands have mounted on the back of a 2-2 home draw with Southampton in which the Gunners required a 96th-minute leveller from Alexandre Lacazette to snatch a point.

Those supporters who have run out of patience with the current coaching regime made their feelings known at the final whistle when booing Arsenal from the field.

Emery has acknowledged their frustration and conceded that collective improvement is required in north London amid a six-game winless run, telling reporters: “The club are supporting me every day and also I have a responsibility. I know I can do better, I can take more performances with the players and I’m going to try to do that.

“I understand the supporters. They are now frustrated, disappointed and angry. The players feel the same.

“My job is to work, analyse and find a solution for how we can improve. I know the key is here to take confidence, to achieve the points, the good performances at home and then to take that away.

“The key is here with our supporters. I know that and the players also know that. Our target was to win this evening but above all, to connect. We didn’t do that. We lost a very big opportunity and now we will analyse and work on a solution for the next matches.”

Pressed further on what needs to change, Emery added: “One is confidence and that comes with a good result. To take that confidence, we need to play better, control the game better and improve our game plan.

“We didn’t do that for 90 minutes. In the first half, we equalised but it wasn’t enough. We needed to impose and to show we were better on the pitch in 45 minutes. We didn’t do that. We changed in the second half and we achieved that in 20 or 25 minutes at the start of that second half, but then we were losing.

“We lost some confidence and we were frustrated on the pitch, but we tried to push. The supporters helped us and we drew at the end but it wasn’t enough.

“We are frustrated and we understand the supporters as well. We lost an opportunity to connect with our supporters because they helped us.

“We want, and we know, that here is the key. Here is the key to feel comfortable, to feel strong and take confidence. We didn’t do that.

“The first half, we were drawing but it wasn’t enough with how we were playing. The second half we started better, we changed. The best 20 minutes in all the season were in the second half, that moment. We created chances, we didn’t score, but I was happy with that moment. That was our moment.

“I wanted to look at our players in that moment. Then they scored when we were better and we took some risks after that to equalise but we conceded some chances to score the third. We drew at the last moment but it’s not enough. Really, we can be disappointed and the fans also, and me, with the result.”

It remains to be seen whether Emery will be given the chance to turn Arsenal’s fortunes around, with the Gunners due to return to action on Thursday with a home date against Eintract Frankfurt in the Europa League.