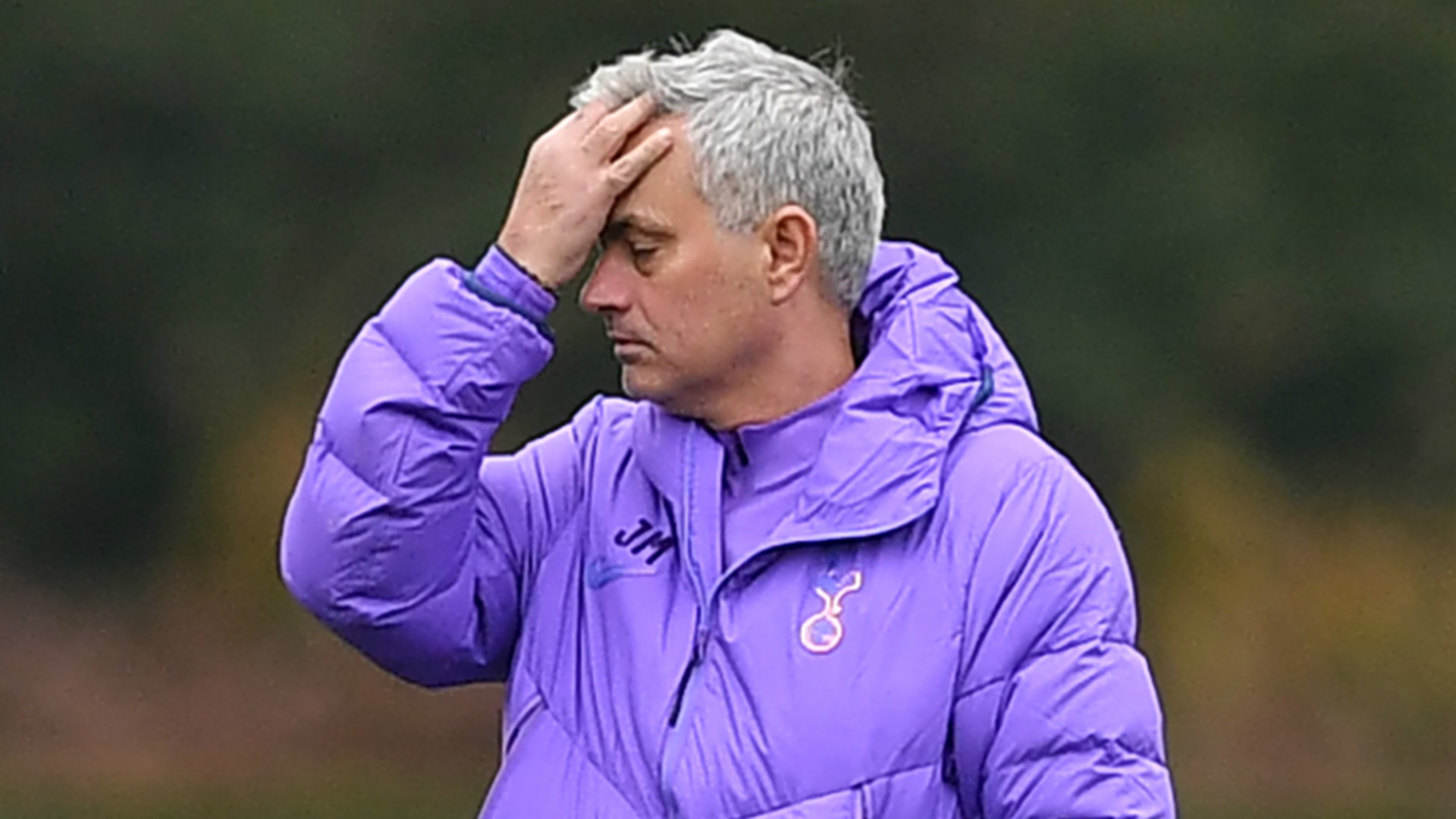 Though it was suggested that his unusual living situation contributed to his unhappiness at Old Trafford, the new Tottenham boss strongly disagrees.
Jose Mourinho has explained why he lived at the Lowry Hotel during his time as Manchester United manager ahead of his return to Old Trafford on Wednesday evening.

Having taken over from Mauricio Pochettino as Tottenham coach last month, Mourinho now faces a reunion with the club which sacked him late last year. Ahead of the game he was asked about his unusual living situation in Manchester, with inherited wisdom suggesting that it had contributed to his unhappiness while working at the Theatre of Dreams.

“I would be very unhappy. I lived in an amazing apartment, it was not a room. It was mine all the time. It was not like after one week I had to leave.

“No, it was mine. I left everything there, I had my television, my books, my computer. It was a flat, with ‘Bring me a caffe latte, please’ or ‘I don’t want to go down for dinner, bring my dinner up’.

“I was watching football or doing work with one of my assistants and I would ask: ‘Bring us food’.

“I had everything, if I was in an apartment alone it would be much more difficult. I was fine, more than fine.”

Mourinho takes Spurs to Old Trafford on the back of consecutive Premier League wins against West Ham and Bournemouth, results which have lifted his side up to sixth. United, meanwhile, have drawn their last two league games against Sheffield United and Aston Villa, leaving them 10th in the table and looking very vulnerable indeed.

Reflecting on his time at Old Trafford, Mourinho insisted that he had no regrets. “I learned and I think I am a better coach now than I was then,” he said.