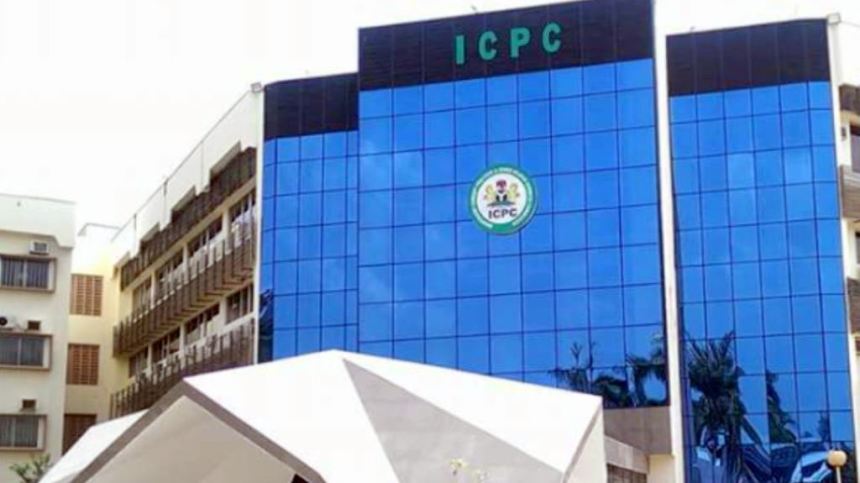 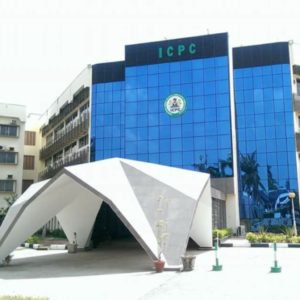 The Independent Corrupt Practices and Other Related Offences Commission (ICPC) has started moves to recover N2.4 billion and some landed properties, alleged to have been illegally acquired and linked to a former Managing Director of the Pipelines and Product Marketing Company (PPMC), Mr. Haruna Momoh.

Already, ICPC had secured an interim forfeiture order from a High Court of the Federal Capital Territory, Abuja, to seize the N2, 417, 037, 404 billion, comprising of foreign and local currencies, stashed in multiple accounts in four different banks, as well as five landed properties located in different parts of Abuja metropolis.

The Commission, before approaching Justice O. A. Adeniyi, for the order of interim forfeiture, had found through investigation that the former PPMC boss allegedly abused his position by using cronies and shell companies to divert government funds.

He allegedly used Multi-Functions Nigeria Limited, Blaid Property limited and Blaid Construction Limited to carry out several unlawful activities running into billions of naira. Contracts were secured for the companies from the Nigerian National Petroleum Corporation (NNPC) without any corresponding evidence of execution.

Investigation revealed that the sum of N1.4 billion was traced to six bank accounts in two different banks operated by Momoh’s wife, Eileen Ochuko Momoh, who is the owner of Blaid Construction as shown by the incorporation details of the company.

The wife has four bank accounts with the United Bank for Africa (UBA) where the combined sum of N469.2 million in foreign and local currencies was stashed and two other accounts with Union Bank, where the Commission found $1, 678, 975 million and N496, 137, 895 million respectively.

Justice Adeniyi, while granting the interim forfeiture ruled that the money be placed in an interest-yielding escrow accounts in the name of ICPC.