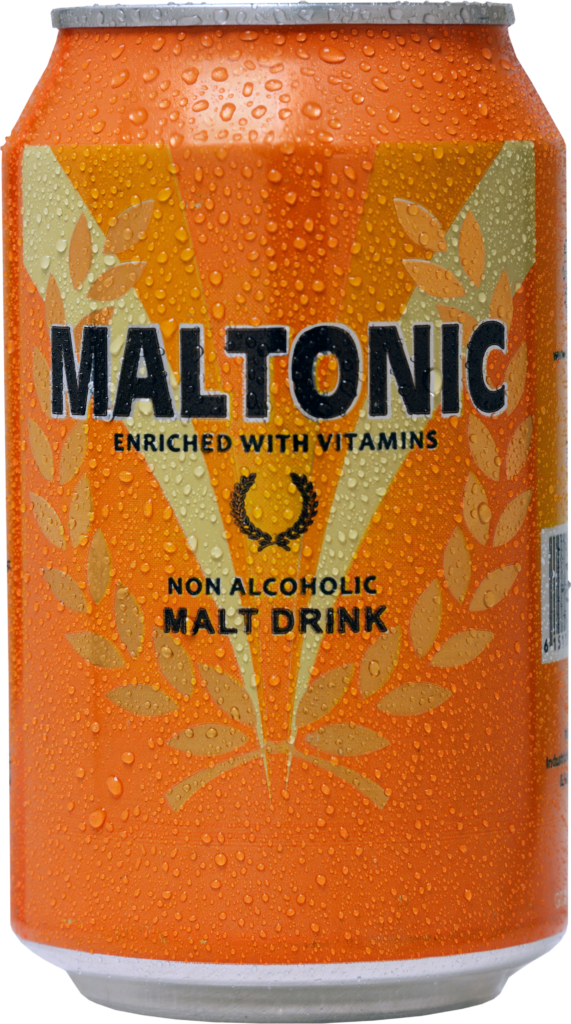 Six years after it disappeared from the market, Maltonic, the iconic malt brand, which was first introduced in Nigeria in 1986, has been relaunched.

The rebranded and vitamin-enriched maltonic was unveiled weekend, by its new owners,Euro Global Foods and Distilleries Limited at the Lagos Travel Inn in Lagos during the company’s 2017 Partners Forum.

The drink went dormant in 2011 after the sale of Sona Breweries beer assets to Nigerian Breweries Plc. The ownership of Maltonic was transferred to Euro Global Foods and Distilleries Limited, a unit of Sona Group.

According to Mr. Manish Uniyal, Euro Global Managing Director, the relaunched Maltonic is combining the rich heritage and greatness of the past and the greatness of the future to provide a unique, distinctive malt brand that is 100% proudly Nigerian that can compete with any malt brand from any part of the world.

It would be recalled that maltonic was the first Malt drink to introduce Vitamin C into malt drinks in Nigeria. It was such a great and novel innovation at that time that then Honourable Minister (Prof. OlikoyeRamsome-Kuti) himself personally launched this iconic brand. Naturally, Maltonic was so much loved and very well received by consumers that it very soon became one of the leading malt brands in Nigeria. It also ‘forced’ other competing brands to commence the enrichment of their brands with vitamin C and later on with other vital vitamins.

Maltonic made its first entry under the stable of Sona Breweries Limited, a company which was bought over by Nigerian Breweries about five years ago. Euro Global Foods and Distilleries is a proud member of Son a Group of industries, to which the sold entity also belonged.

Mr. Ajai Musaddi, the Group Managing Director of Sona Group of Industries, told the excited guests at the launch that maltonic is produced with 100% Nigerian Sorghum and raw materials in line with the Groups’ avowed mission to execute major backward integration programmes to generate employment for Nigerians and produce brands of excellent, world-class quality.

Also, speaking in the same vein, Mr. Ashok Maghnani, the Group Chief Operating Officer of Sona Group of Industries, who represented the Chairman, Mr. A.K. Merchandani,noted that Sona Group’s vision is to make Nigeria a major hub for the production of world-class goods that will meet the high quality standards of the developed economies. This is the reason Sona Group has invested heavily in the complete production value chain for major companies that provide the B2C and B2B needs of the Nigerian and African markets.

Mr. Felix Aighobahi, the Sales Director of Euro Global thanked the Partners for their support in making Euro Global a great success story and implored them to replicate and improve on the maltonic success of the past by making it available to the teeming consumers who deserve to experience a proudly Nigerian malt beverage like no other.