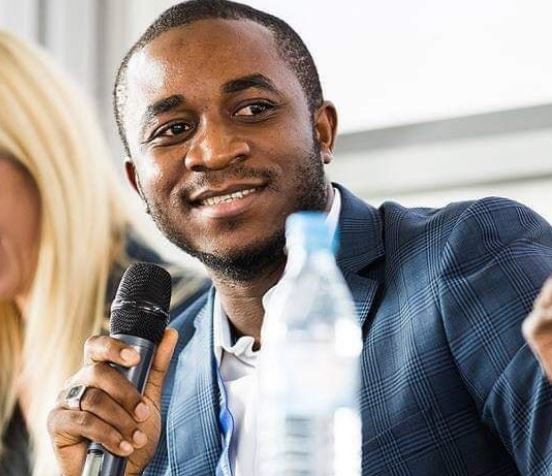 A Nigerian who ran a group of companies and made waves as a rich, young entrepreneur has been sentenced to prison in the United States Of America for fraud.

Obinwanne Okeke, head of Invictus Group of Companies, was arrested in 2019 for running a business email and computer hacking scheme that resulted in the loss of $11 million for U.S.-based Unatrac Holding Limited.

An executive of the company in 2018 fell for Okeke’s phishing email that allowed him and his conspirators gain his login credentials.

Okeke also engaged in other forms of cyberfraud, including creating fraudulent web pages, and causing other losses to numerous victims.

The convict first protested his innocence following his arrest but later changed his plea to guilty.

“Today’s sentence further demonstrates EDVA’s and FBI’s worldwide reach in vigorously pursuing justice on behalf of American victims and others and holding international cybercriminals accountable, no matter where they commit their crimes,” Raj Parekh, Acting U.S. Attorney for the Eastern District of Virginia, said after the court’s ruling.

The imprisonment is a spectacular fall for Okeke, once listed as one of the most influential young entrepreneurs recognized by Forbes