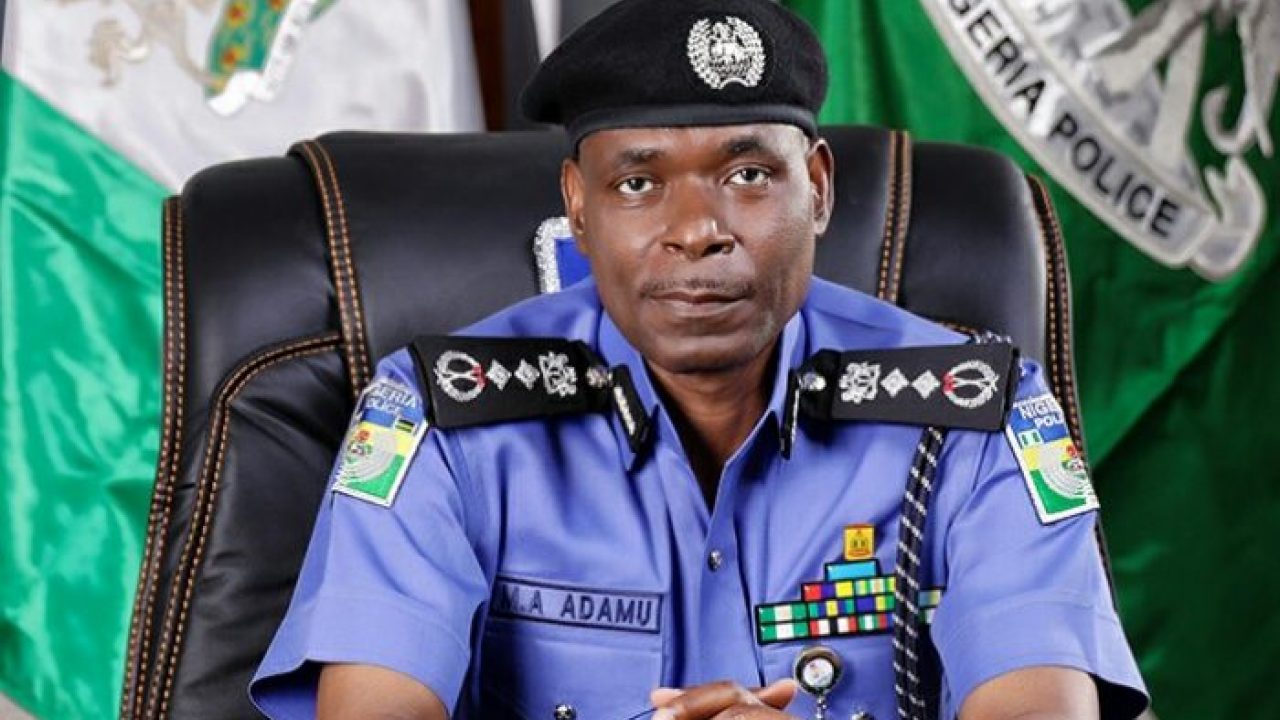 The Inspector-General of Police, Mr. Mohammed Adamu, has ordered the Deputy Inspector General of Police in charge of the Force Criminal Investigation Division (FCID), DIG Anthony Ogbizi, to investigate the killing of a player of Remo stars football club, Tiyamiyu Kazeem.

Conflicting reports emerged on Saturday of how Mr Kazeem, an Assistant captain and defender with the club, was killed, with the police claiming that he was knocked down by a vehicle while trying to cross the expressway in order to evade arrest by men of the Special Anti-Robbery Squad (SARS).

However, eyewitness accounts said Mr Kazeem was pushed out of a moving vehicle by police officers, leading to his death.

This sparked outrage by some aggrieved residents who took to the streets to protest the killing of Mr Kazeem, accusing the Police of wrongdoing.

A statement by the Force Public Relations Officer, DCP Frank Mba on Monday said the IGP gave the order today while reviewing daily reports of major crime incidents across the country.

“The IGP M.A Adamu, NPM, mni has ordered the DIG in-charge of the FCID, DIG Anthony Ogbizi to, with immediate effect, take over investigations into the circumstances surrounding the death of Late Mr. Tiamiyu Kazeem in Sagamu, Ogun State on 22nd February 2020,” the statement read in part.

He added that the IGP while commiserating with the family and friends of the deceased called for calm and assured that justice will be done in the matter while reiterating that any person found culpable will be brought to book.

Channels Television reported that Mr Kazeem was arrested after he was suspected to be wearing a military outfit.

“A Police Inspector attached to Zonal Intervention Squad Obada-Oko in Abeokuta said to have received information about the deceased that he always put on military apparel knowing fully well that he is not military personnel.

“Based on the information, the Inspector went to Shagamu and saw the deceased putting on a military cap consequent upon which he got him arrested.

“On the way to Abeokuta, the vehicle they were traveling with developed a mechanical fault and while the officer was trying to rectify the fault, the arrested person jumped down from the vehicle to escape.

“In his bid to run across the road, an oncoming vehicle which is on high speed knocked him down and he died on the spot,” he added.

Meanwhile, the eyewitness account quoted by the Club, however, contradicted the report by the police.

The club quoted in parts: “The SARS officer stopped Tiyamiyu Kazeem insisting that he was a Yahoo Boy, he brought out his identity (ID) card to identify himself as a player of Remo Stars FC but the officer insisted on taking him to the nearest police station in Sagamu.

“Tiyamiyu and Sanni obliged, followed the SARS officers, only for them to notice that they were driving towards Sagamu-Abeokuta Expressway, then the guys questioned to know where the SARS officers were taking them to, but this prompted them to stop the car and push him (Tiyamiyu) out of the car, whereby an unknowing vehicle knocked him down.”