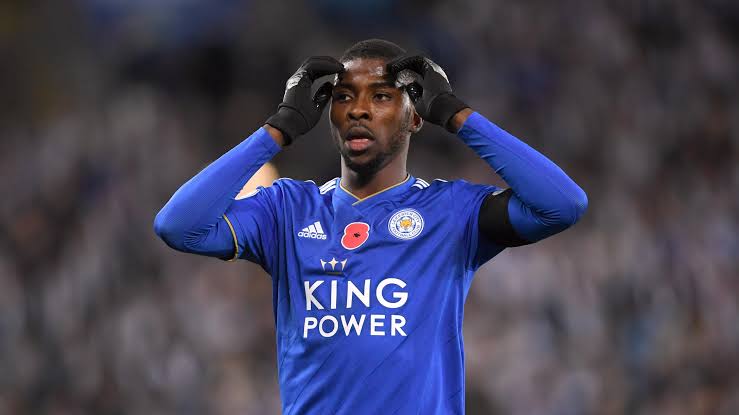 Leicester City manager Brendan Rodgers believes Kelechi Ihenacho has rediscovered his confidence following his effort against Aston Villa on Wednesday night.
The Nigeria international came off the bench and played a significant role as the Foxes held Villa to a 1-1 draw in their first leg League Cup semi-final clash at King Power Stadium.
After Frederic Guilbert opened the scoring for Dean Smith’s men, the 23-year-old then levelled for his side, slamming home his effort past goalkeeper Oerjan Haaskjold Nyland only five minutes after his introduction.

“Kelechi comes in and I know what I get from him. He’s so strong, so powerful and he gives us great opportunities to build the game and link the game,” Rodgers told the club website.
“You see his goal, he’s got great confidence now, whether he starts or comes into the game.”
Iheanacho, who struggled for game time at the start of the season, has now scored six goals in eight appearances across all competitions.
I certainly remember! – Rodgers on previous cup defeat to Villa
The former Manchester City striker will hope to continue his impressive goalscoring form when Leicester host Southampton in Saturday’s Premier League game.