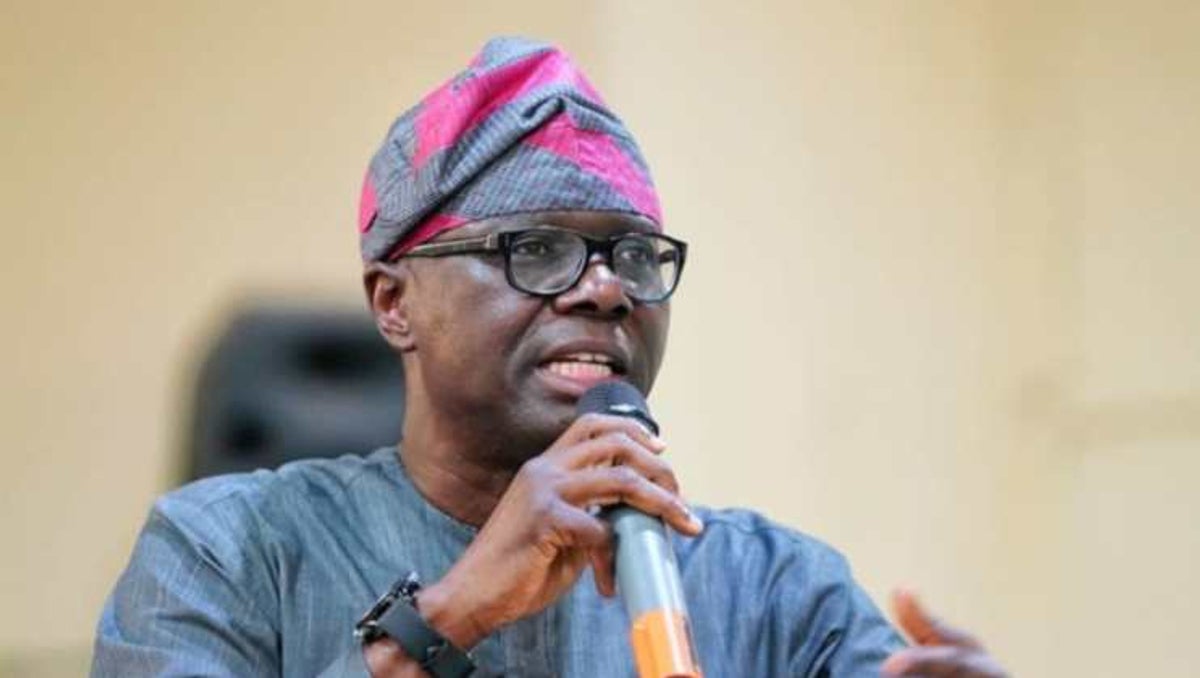 The Governor of Lagos State, Mr Babajide Sanwo-Olu, has reiterated his commitment to building a 8,272-room boarding facility for the Lagos State University.

The governor said the boarding facility would be built through a Public Private Partnership agreement, adding that it was aimed at transforming the state-owned varsity into “a residential institution, thereby enhancing quality of teaching and learning.”

Sanwo-Olu said this in his New Year message on Wednesday.

He said he was also committed to addressing the difficulty being experienced by Lagosians on the road to and from work on a daily basis.

The governor restated his administration’s plan to take advantage of the vast water bodies in Lagos State to address the problematic traffic situation in the state, adding that plans for Blue (Railway) Line from Okokomaiko to Marina and the Red (Railway) Line, connecting Agege to Ebute-Meta were on course.

Sanwo-Olu said, “Fellow Lagosians, from the feedback I have consistently received from you, it is clear that transport ranks very high on the list of issues that concern you.

“Our administration identifies strongly with these concerns, and we are doing everything we can to improve transportation and traffic situation across the state.

“It is for this reason that we are seriously building on the efforts of previous governments in the quest to significantly improve the transportation experience in the state.”

He said his administration would deliver “the all-important 4th Mainland Bridge, for which the procurement process is underway, the Agege Pen Cinema Bridge, the Lekki Regional Road, Aragadun and Agilaso in Badagry and several boundary roads in the Alimosho Local Government.”

Sanwo-Olu said with the amounts allocated to the education and health sectors in the 2020 budget, his administration had demonstrated its seriousness “to set new standards of investment in health and education, to cater to the needs of our rapidly growing population.”