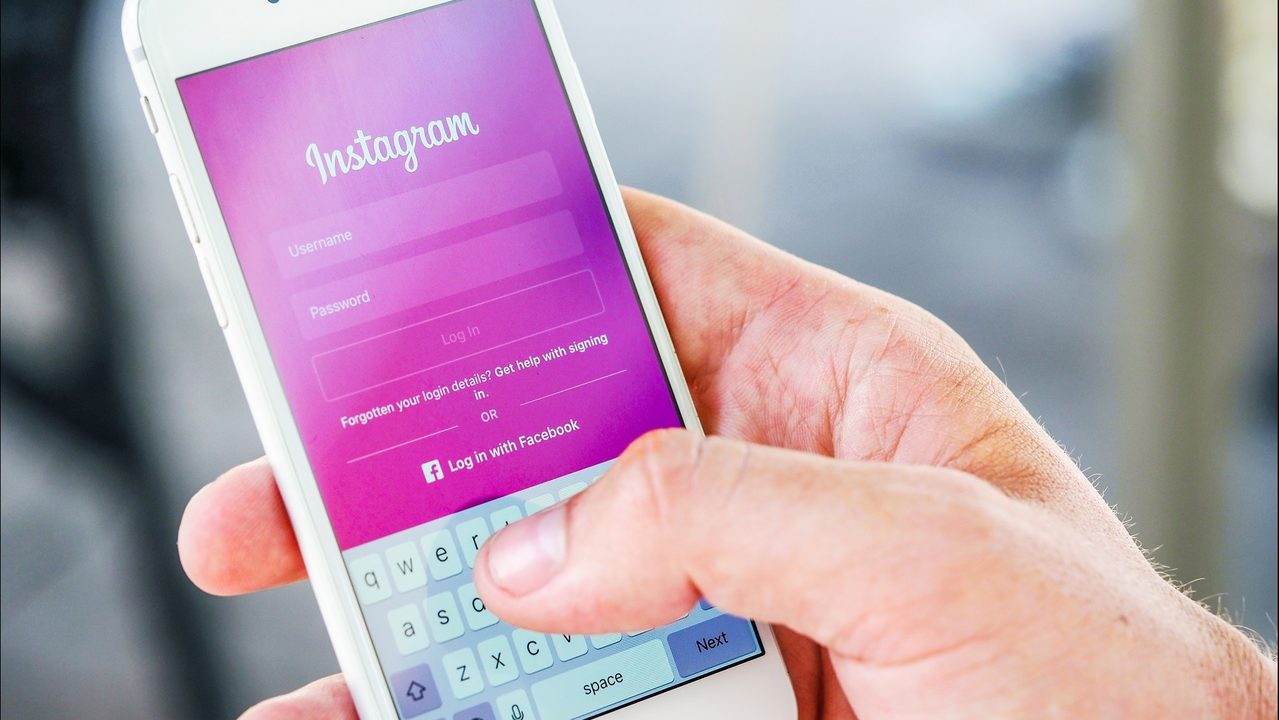 Instagram will start requiring all new users to provide their birthdays when making an account. The new requirement starts today and is seemingly geared toward creating “age-appropriate experiences.” A user’s age might produce different recommended privacy settings or generate in-app information about staying safe online, the company says in a blog post. Birthdays will be hidden from other users, and existing users won’t have to add their birthdays for now. Users have to be 13 to join the service.

New users haven’t been required to include their birthdays up until now, except in cases where people merged their Facebook and Instagram accounts. Minors in the European Union also had to submit their birthdays so that Facebook could comply with the General Data Protection Regulation (GDPR).

In addition to the birthdate requirement, the company will also start allowing people to block messages from people they don’t follow and also give business and creator accounts the power to restrict minors from viewing their posts, according to a Reuters report. Instagram told the news service that it won’t verify birthdates, but it thinks people will be honest about their birthdays, and it might eventually rely on artificial intelligence to help determine users’ birthdays. Instagram employees can already roughly estimate users’ ages by going through posts that say “happy birthday.” It’s also already trained machine learning software to predict users’ ages and gender. It looks at the posts people make and the hashtags they use for data.

Generally, legislators and users have scrutinized Instagram for its stronghold over minors’ attention. Teens, in particular, complain of bullying, so perhaps age verification could help tailor their app experience to be more positive. It also might be useful for making sure minors don’t see alcohol ads or other ads that might be inappropriate for younger users.