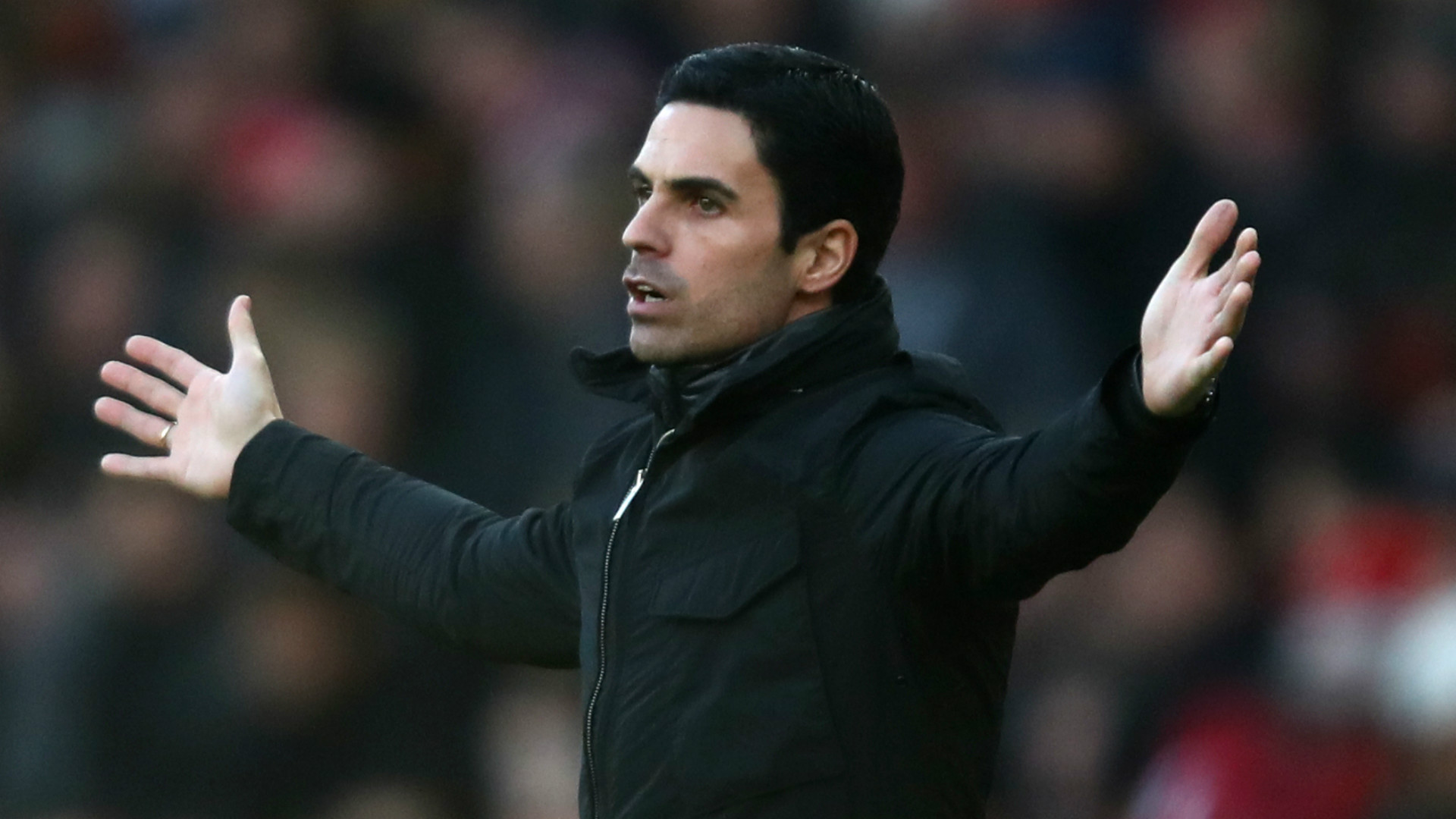 It was a sight we’ve seen time and time again during the past few months – Arsenal’s players slumped on the floor after a defeat. This time, though, there was a crucial difference.
The Gunners weren’t being subjected to boos by a frustrated Emirates Stadium crowd; they were being applauded by a fanbase who had seen their side give everything to avert a slide that has left them just six points above the relegation zone.
For 83 minutes, it looked like Mikel Arteta was going to mark his first home game as head coach with a win but then, it all went disastrously wrong.
Chelsea, who had been kept at arm’s length all game by a performance full of grit, desire and determination, cancelled out Pierre-Emerick Aubameyang’s opener through Jorginho and then stole all three points through Tammy Abraham moments later.
Arsenal were crestfallen. They have now lost their last four home games in all competitions for the first time since 1959, and sit 12th in the Premier League.
However, the fact they were still applauded off the field by an Emirates Stadium crowd which is hardly known for its patience says an awful lot.
This was the type of performance we haven’t seen from Arsenal for a long time. They were hungry, they hunted in packs and when the visitors stepped up the pressure, they defended as a team.
Arteta’s side were excellent all over the pitch. Mesut Ozil produced his best individual performance in years, Lucas Torreira snapped and pressed in midfield while Reiss Nelson bombed up and down the right flank like his life depended on it.
Aubameyang’s goal came at a time when Arsenal were completely dominant. Chelsea – who set up with the same 3-4-3 formation that caused Tottenham so many problems a week ago – had no answer to the hosts’ high press.

The opening 20 minutes were undoubtedly Arsenal’s best of the season and had Alexandre Lacazette’s touch been better after a rapid counterattack, they would have had more to show for their efforts.
A nasty knee injury to Calum Chambers, who was replaced by Shkodran Mustafi, killed their momentum a little bit, as did a change in formation from Frank Lampard, who brought on Jorginho and switched to a flat back four.
From that point on, it became a very different game for Arsenal. But arguably, the way they approached it was even more impressive.
It’s been a long time since we’ve seen Arsenal fight for every ball across all areas of the pitch. Aubameyang, operating on the left, never stopped working. Defensively, he constantly dropped back to support Bukayo Saka, who was up against the dangerous Willian.
It was a true captain’s performance from the Gabon international, who has now scored 45 Premier League goals since his debut in 2018 – more than any other player in that time.
Lacazette, who still looks out of touch in the final third, worked tirelessly to help out Torreira and Matteo Guendouzi in midfield, while makeshift full-backs Ainsley Maitland-Niles and Saka impressed.
However, as the game wore on, you sensed Arsenal’s energy levels were dropping after such an intense display. Chelsea started to dominate possession without really testing Bernd Leno.
The pressure was mounting, though, and it eventually told seven minutes from time when Leno misjudged Mason Mount’s free kick, gifting Jorginho a tap-in.

It was a hammer blow for Arsenal, especially as it came just minutes after they felt Jorginho should have received a second yellow card for cynically pulling back Guendouzi.
Chelsea snatched the winner four minutes later when Abraham turned Mustafi in the box and finished off a rapid break led by Willian.
It was the first time Arsenal had been caught high up the field all match and, as we’ve seen time and time again this season, they were left totally exposed to the counterat