As part of plans to further enhance the accessibility of Lagosians, especially mothers and children, to quality medicare, the Lagos State Government, through Office of Civic Engagement, is set to launch the Mother, Infant and Child (MICH) programme.

Speaking on Friday at a media briefing in Alausa, the Special Adviser to the Governor on Civic Engagement, Princess Aderemi Adebowale, said the programme was designed to take care of indigent pregnant women and their unborn children.

She revealed that the initiative came into being to help pregnant mothers feed properly right from conception, which is essential for the overall development and well-being of the child. 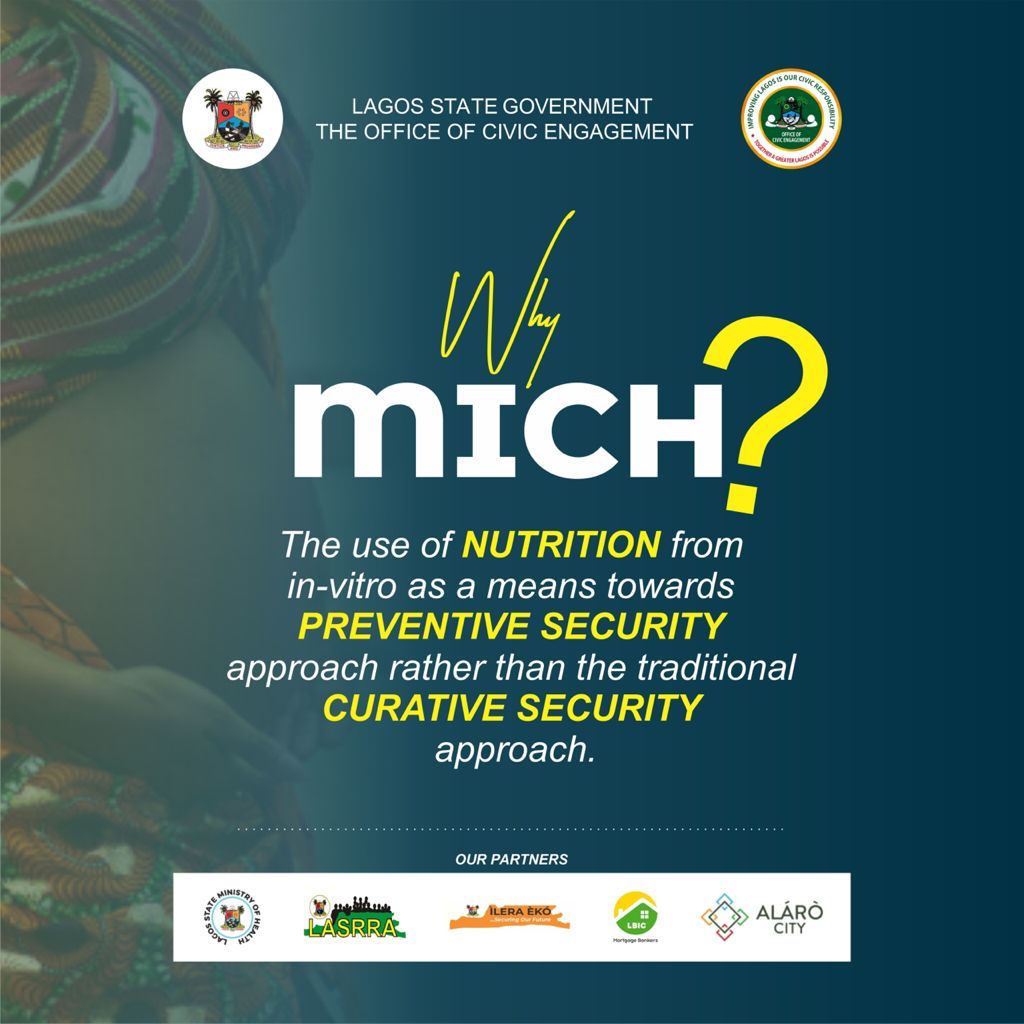 Emphasising that a threat to nutrition is a threat to the country, Adebowale asserted that the initiative is targeted at improving the nutrition of pregnant women across the State’s 20 Local Governments and 37 Local Community Development Areas (LCDAs). 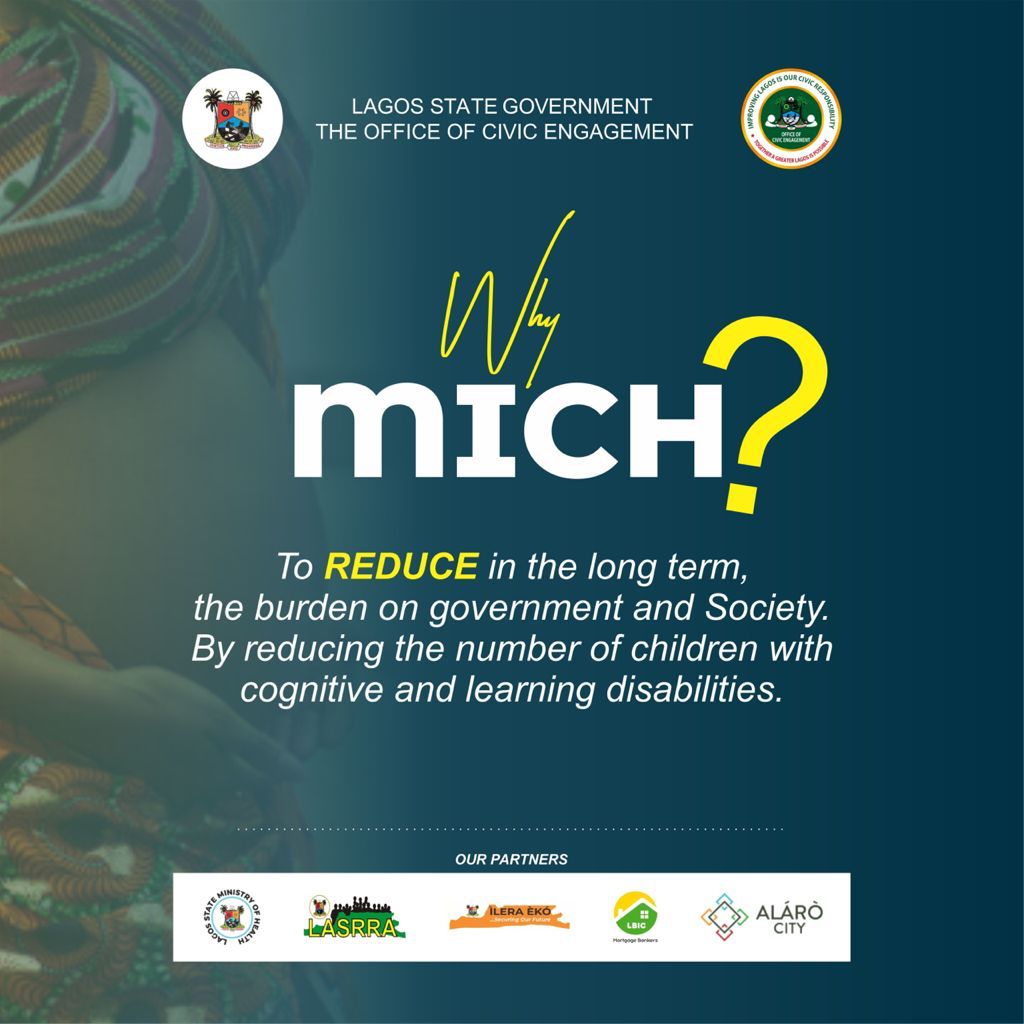 She also informed that that the initiative is in four stages, stressing that all the stages are geared towards ensuring that indigent expectant mothers have access to free weekly nutritional meal plans from the State government. 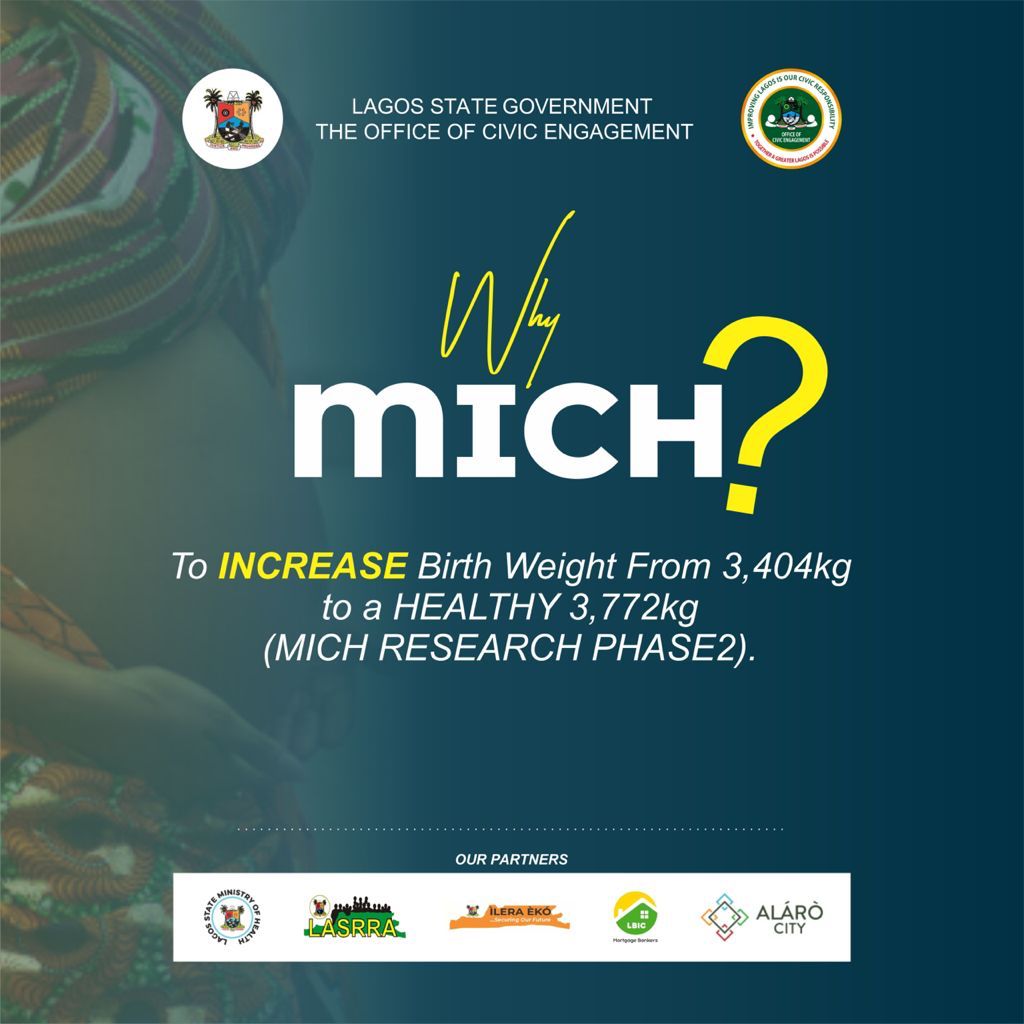 “Our main focus is to ensure that the programme continues to provide free food packs for indigent pregnant women throughout pregnancy. This is to prevent malnutrition, which could cause stunted growth in children”, she noted. 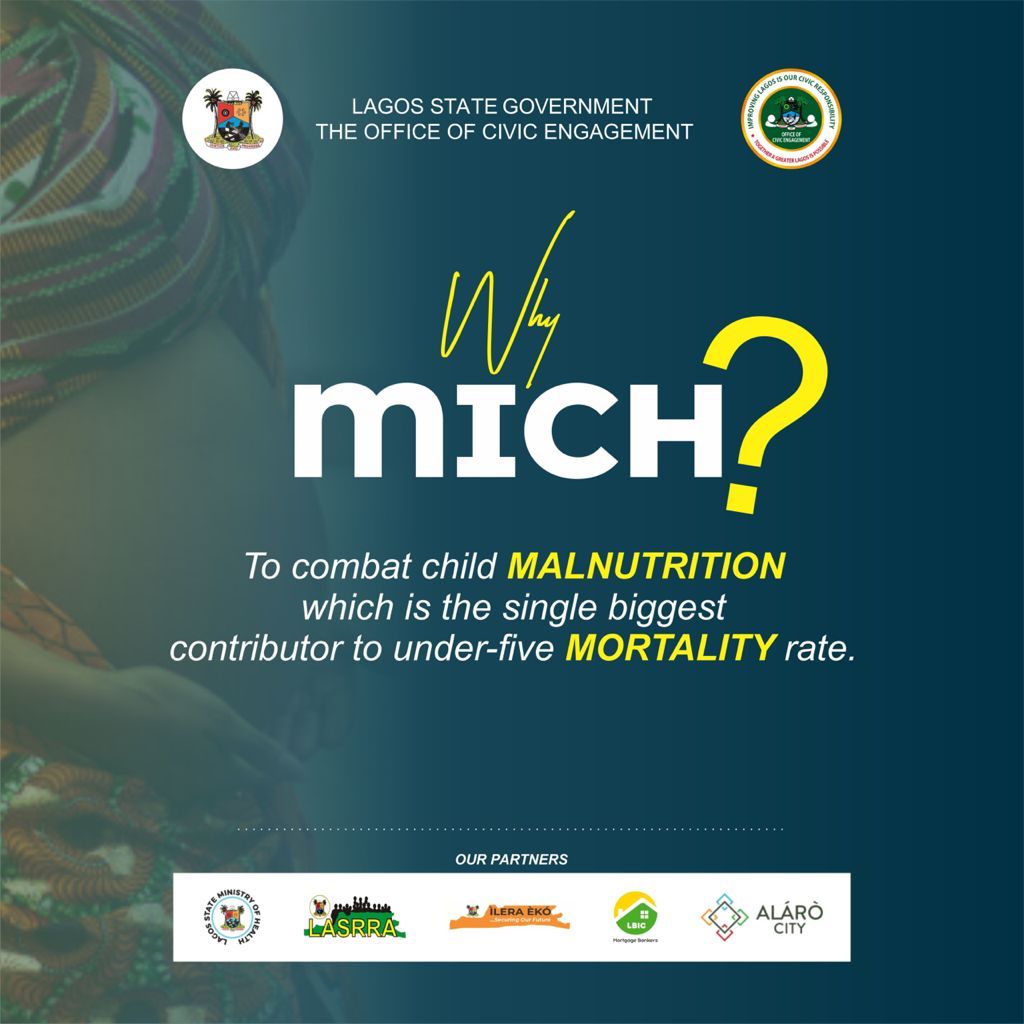 Mrs. Adebowale urged stakeholders, including the Local Government Areas (LGAs) as well as wives of LGAs Chairmen, to support the initiative to help stop the emerging threat to society due to the unhealthy mental development of the child from conception. 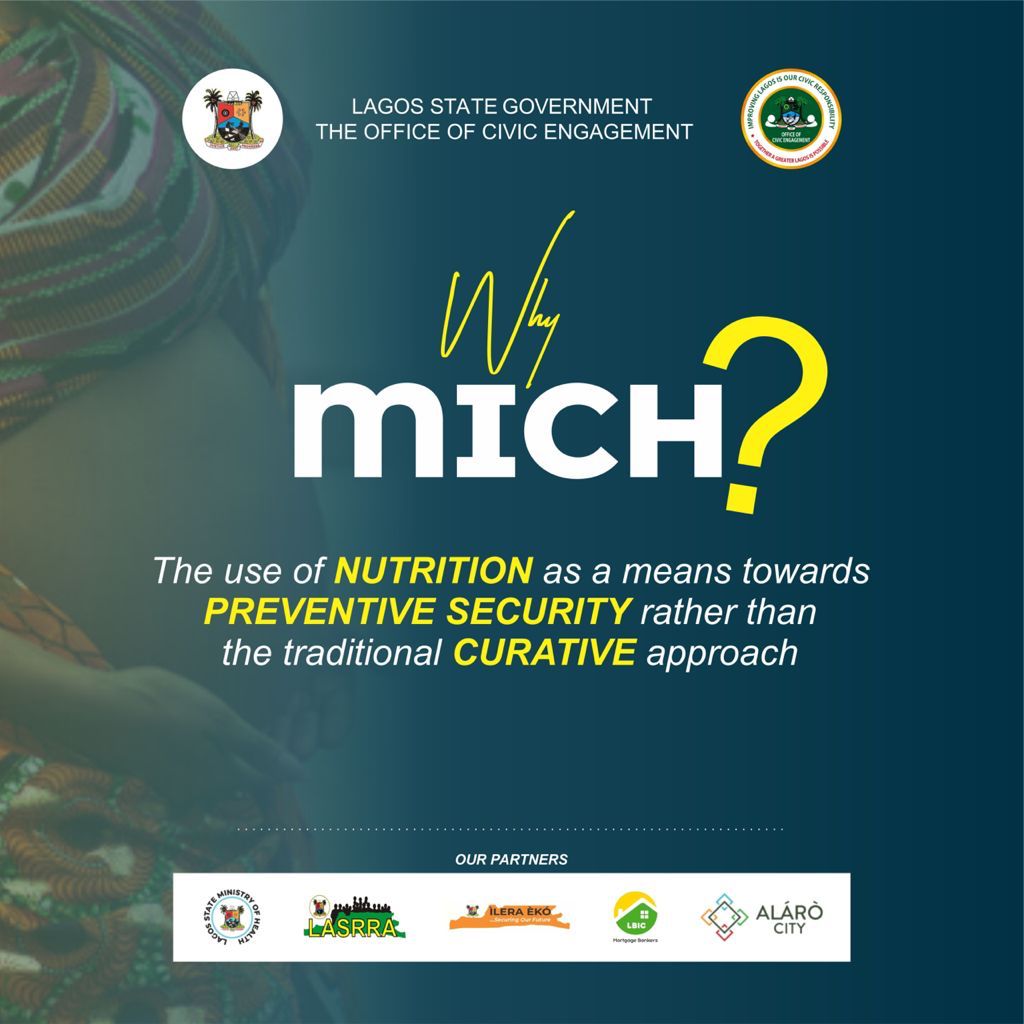 Also speaking, Doctor Japhet Olugbogi, Medical Officer of Health at Ifelodun LCDA, said the initial two phases of the programme had prevented a lot of women from giving birth at home. 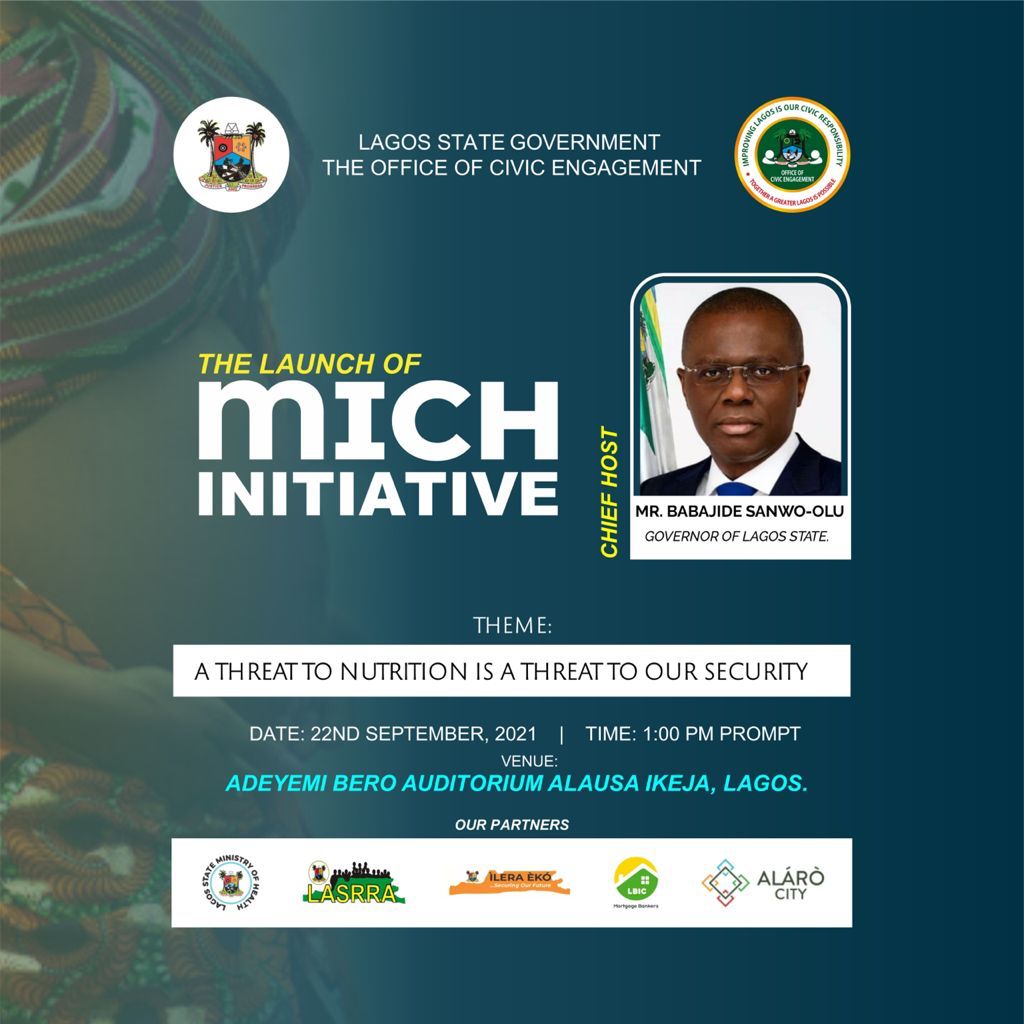 Olugbogi pleaded with Non-Governmental Organisations (NGOs), private organisations and corporate bodies, among others, to support the initiative in order to expand its scope. 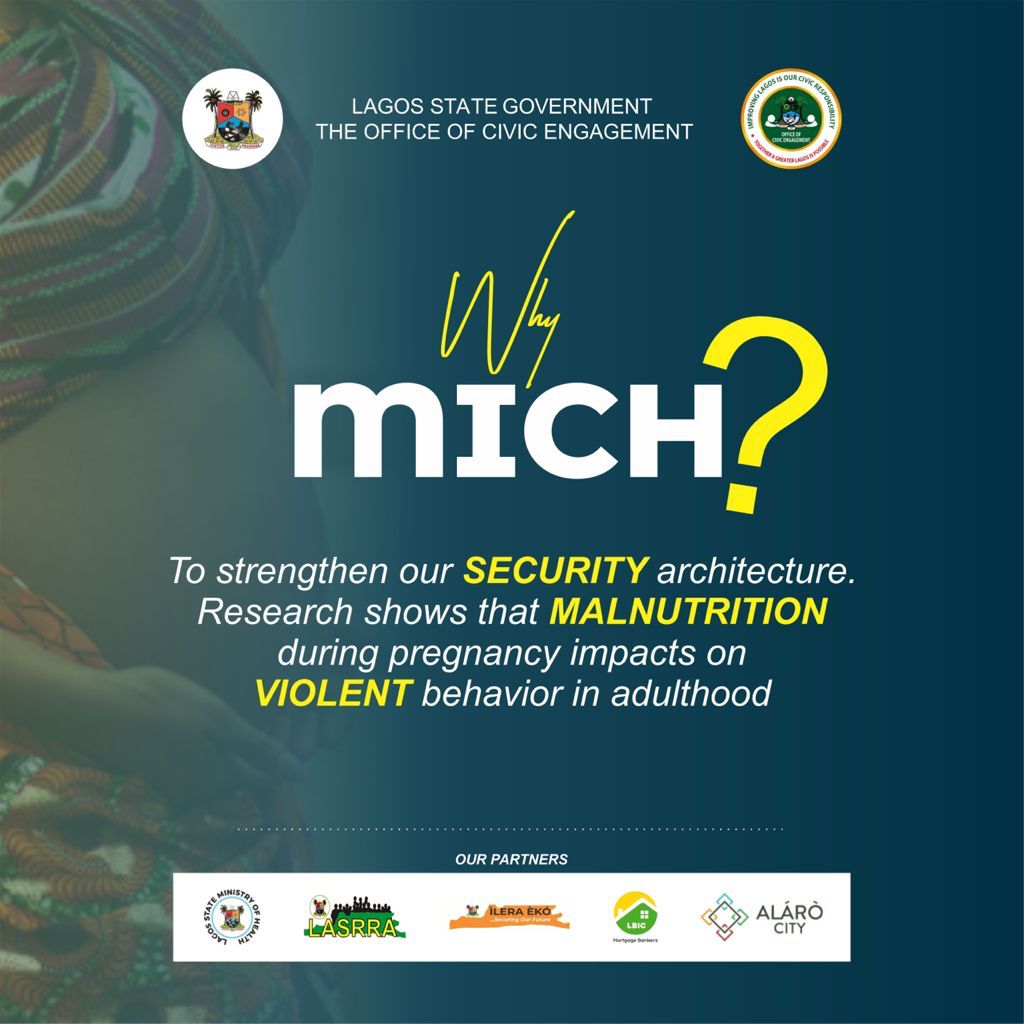 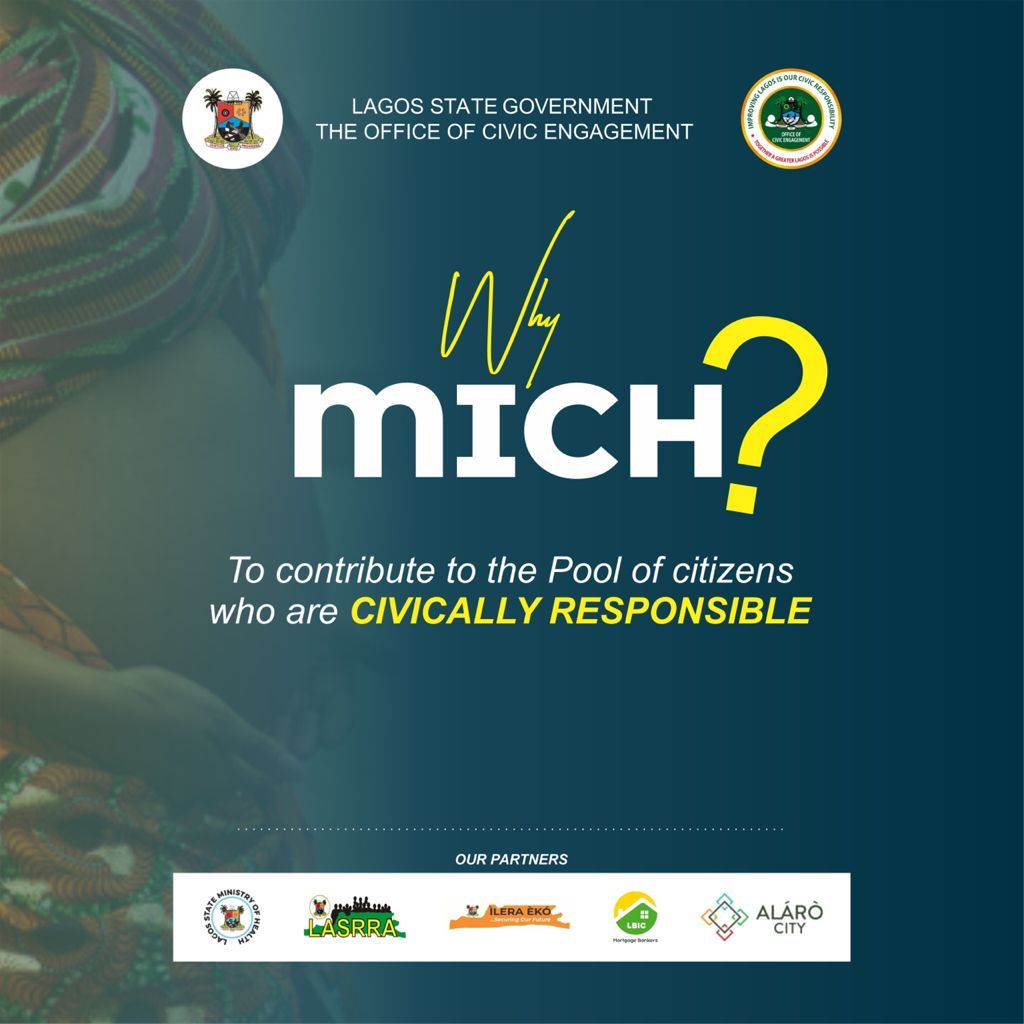 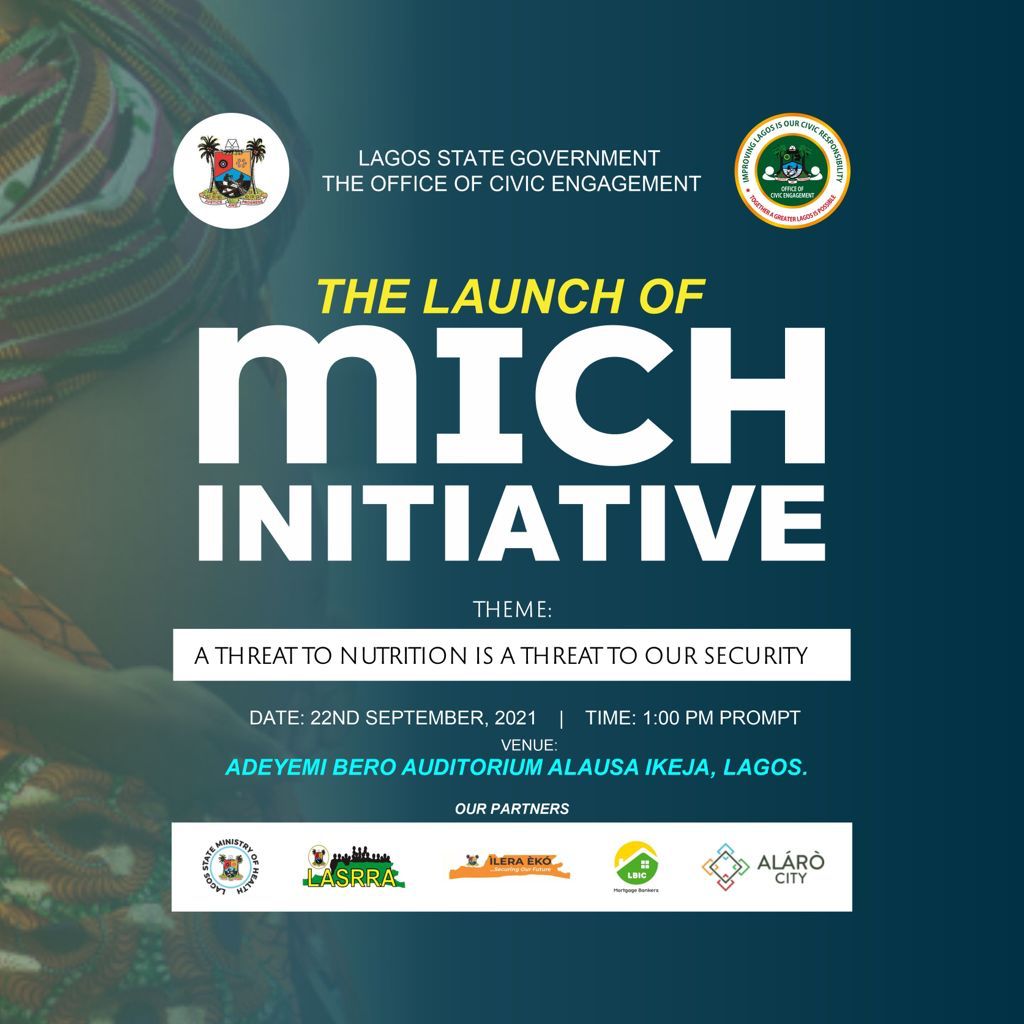